Latest figures have revealed that anime accounts for 60% of the world’s animation entertainment with fans hailing from all over the world. While it might have originated in Japan, new anime streaming services like Funimation and an increasing number of anime titles on Netflix have meant that anime is now being enjoyed by more people than ever.

If you’re new to the genre, you might be wondering where exactly to start. Fear not, as we’ve rounded up some of the most popular anime titles that definitely deserve to be on your list. What’s more, all of these are available on Netflix so you don’t need to worry about missing out. 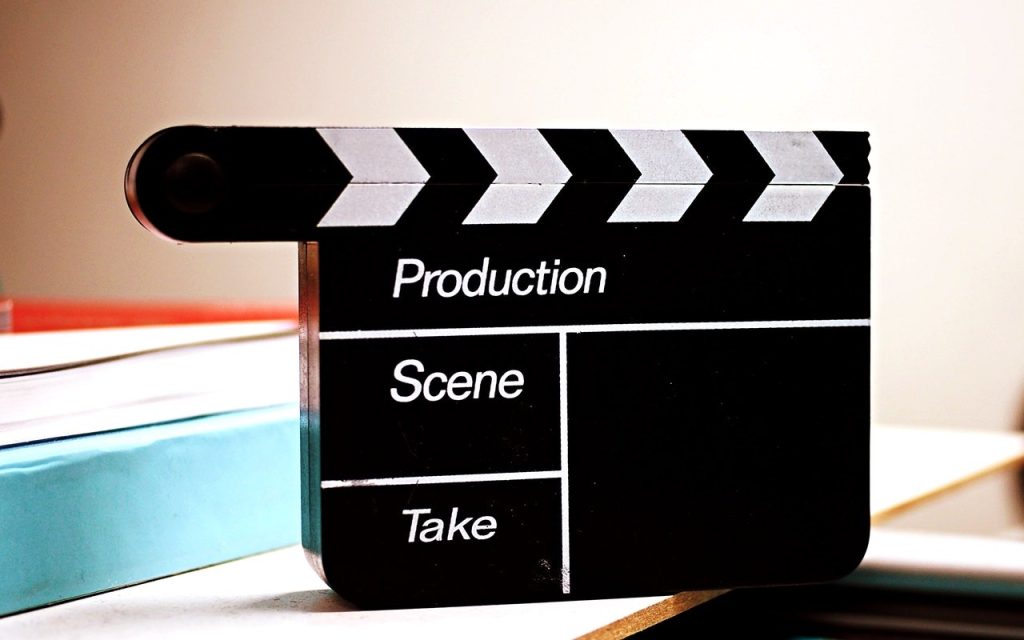 Hunter x Hunter
The supernatural theme is popular in American TV but Hunter x Hunter does it well for anime. The story follows Gon Freecss who dreams of becoming a Hunter. He befriends a young boy who comes from a family of assassins and a friendship is sparked. While we won’t give anything away as to whether Gon becomes a Hunter, we can reveal that the backstory of each character has been cleverly thought out. As well as the main storyline, there are a lot of subplots and valuable lessons to be learned along the way. Even if you weren’t a fan of anime before, the sheer determination shown by the characters is sure to sway you.

Naruto
This Japanese manga series was created by Masashi Kishimoto and follows the story of a young ninja in their local village. With a dream of getting recognition from his peers and becoming the village leader, the full TV series follows Naruto as he tackles adventures, setbacks and knockdowns. Over the past 20 years, new series have been released, as well as movies and spin-offs, which has led to confusion over the complete watch order for Naruto. If you start with the original 2002 series, before heading to the 2007 series and then the most recent 2017 edition, you’ll get a good grasp of the characters and storyline though. 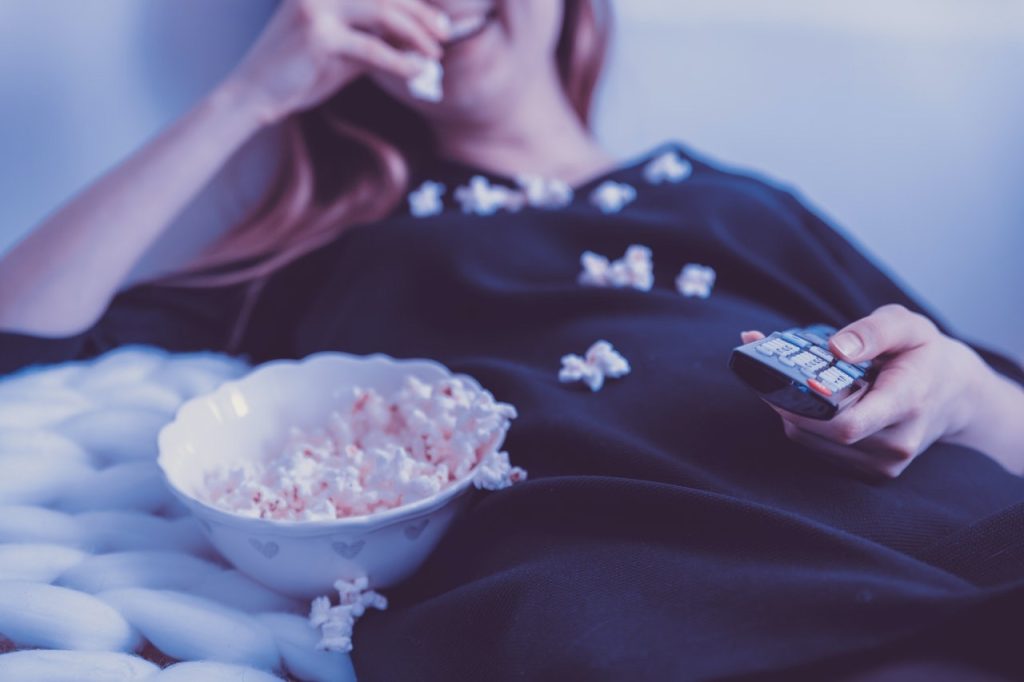 Demon Slayer: Kimetsu no Yaiba
Spirited Away might be the highest-grossing Japanese film ever, but the TV series Demon Slayer: Kimetsu no Yaiba broke these records. It follows the story of a demon slayer, Tanjiro Kamado, as he attempts to save his sister who has been transformed into a demon. The setting is praised by fans, the characters are sympathetic and the graphics from Ufotable are some of the best around.

Baki
Another popular anime TV series is Baki, which is a story about a fighter who is training to be better than his father, who is the strongest fighter in the world. It’s action-packed and boasts lots of tense fights and adventures, but the story of a father and his son has gripped fans all over the world. It’s not just muscles and strength though as there are lots of subplots and emotional scenes to enjoy too!
These are just a selection of some of the anime TV series available on Netflix. The truth is, whether you want a TV show that’s centered around relationships, adventure or a little bit of both, you’re sure to find an anime title to suit.