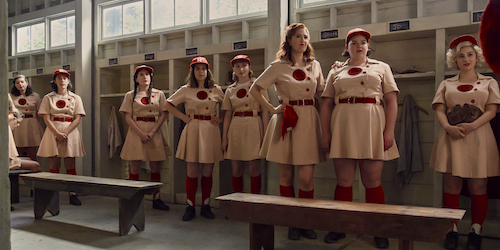 A LEAGUE OF THEIR OWN, a new original series based on the film of the same name, is coming to Prime Video Canada in August 2022. Canadians can also stream Ron Howard’s new film THIRTEEN, which recounts the story of the young Thai soccer boys who were trapped in a cave and the rescue operation to get them out. Meanwhile, THE OUTLAWS returns for a second season.