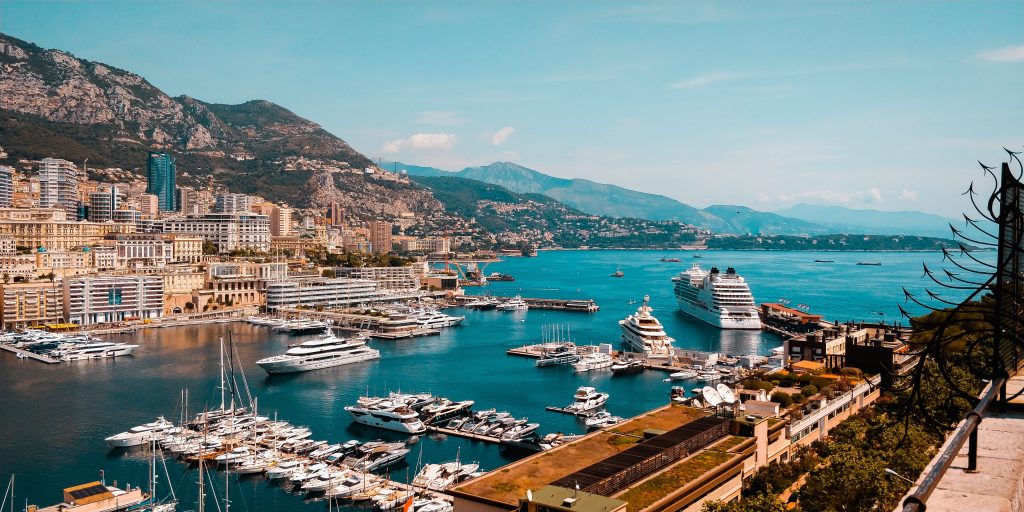 There’s no denying that some tunes appear to be virtually immortal. The power of a captivating melody can transcend all limitations of time and location. One need only look to any number of popular Christmas carols to see this in action – the lyrics of Good King Wenceslas, for example, are from 1853, whereas the familiar melody goes back to the 13th century hymn to spring known as ‘Tempus Adest Floridum’.

But it’s not just festive tunes that have staying power; many of the songs we take for granted in our popular media have long-lived origins that are often surprising. Below we’re going to take a look at two examples of this, songs that just keep reappearing, and often in the most unlikely of places.

The Man Who Broke the Bank at Monte Carlo

This music hall classic was penned by theatrical agent and songwriter Fred Gilbert in 1891. Its somewhat surprising title refers to the sensational winnings of one Charles Deville Wells who employed a strategy developed by British casino magnate John Henry Martingale to great success at the roulette wheel. The method, now known as the Martingale strategy, enabled Wells to sweep the tables of the most prestigious casino in the world, the Casino De Monte-Carlo, over the course of three days – ultimately walking away with the equivalent of $5 million in today’s money, up from $20 thousand.

Nowadays, a new generation of tech-savvy casino aficionados prefer to peruse any number of variants of this popular game in its online incarnations through leading digital platforms, and while few today know Wells’ story, a surprising number of them will be familiar with the tune. This is because this song has gone on to reappear, time and again, often where you’d least expect it. Originally the song was performed by music hall star Charles Coburn who bought the rights to the tune from Gilbert upon finding that, try as he might, he couldn’t get its catchy melody out of his head.

In the 1962 classic film Lawrence of Arabia, Peter O’Toole, in the character of Lawrence, can be found singing the tune while riding across the desert. In an episode of the cartoon American Dad!, lead character Stan sings an altered version of the song named “The Man Who Built the World in His Basement” while building a miniature town using a shrink ray, and in the 2017 space horror Alien: Covenant, antagonist android David sings the song while cutting his hair, in imitation of Lawrence of Arabia.

The Ballad of Mack the Knife

Originally titled ‘Die Moritat von Mackie Messer’, this immensely popular song started life as part of Bertolt Brecht’s operetta, The Threepenny Opera, in 1928. Following that show’s tour of the United States, the song became a hit. Then, in 1959, crooner Bobby Darin recorded the best known cover of the song, with this version going to number one on both the UK and US billboards. 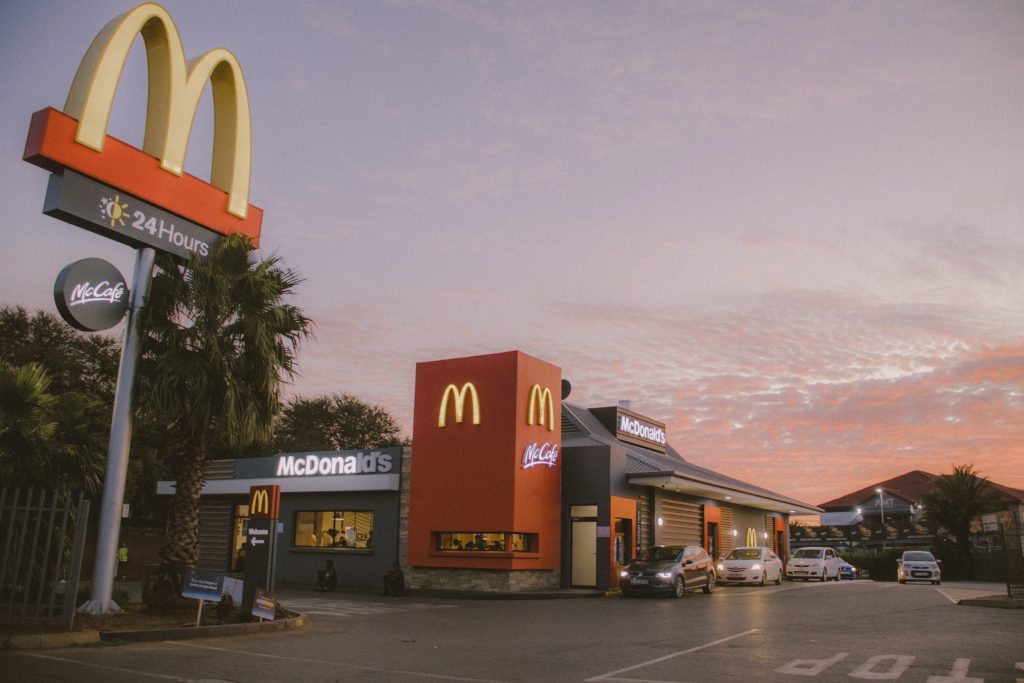 This unlikely jump from German show tune to American big-band hit would be enough to justify its inclusion here, but Mack the Knife was far from done transforming. In fact you’d be hard pressed to find many songs that have been covered so widely. Among the stars that have put their own spin on this song you’ll find Frank Sinatra, Ella Fitzgerald, Bing Crosby, Nick Cave, Michael Bublé, Robbie Williams, The Psychedelic Furs, and Louis Armstrong. But there’s one recent reinvention of the song that is by far the most striking.

In 1986, McDonalds were struggling with new competition in the form of Burger King, and were rapidly losing market-share and popular appeal from within their core demographic. To counteract this, they devised what would go on to be one of the most successful marketing campaigns in modern history. They re-cast the song as an advert for McDonalds, with the hook “Mack the Knife” changed to “Mac Tonight” and the name of their iconic moon-shaped performer cut from the mold of Bobby Darin.

The surreal and wondrous imagery of Mac Tonight performing on a grand piano in the clouds above a city-scape composed of giant McDonald’s products was an instant hit and reintroduced the tune’s irresistible melody to a whole new generation.