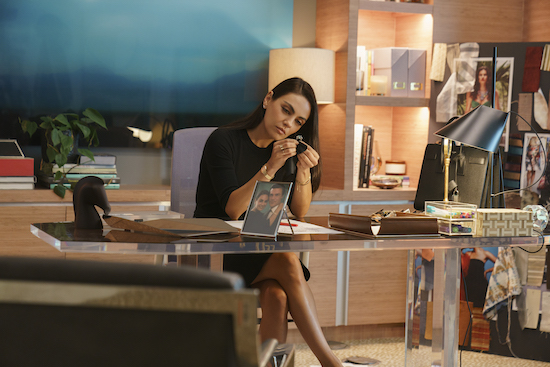 David Tennant and Stanley Tucci star in INSIDE MAN, a new original series coming to Netflix Canada in October 2022. You can also stream a documentary about the Thai youth soccer team who were trapped in a cave, the third season of DERRY GIRLS and the film LUCKIEST GIRL ALIVE.