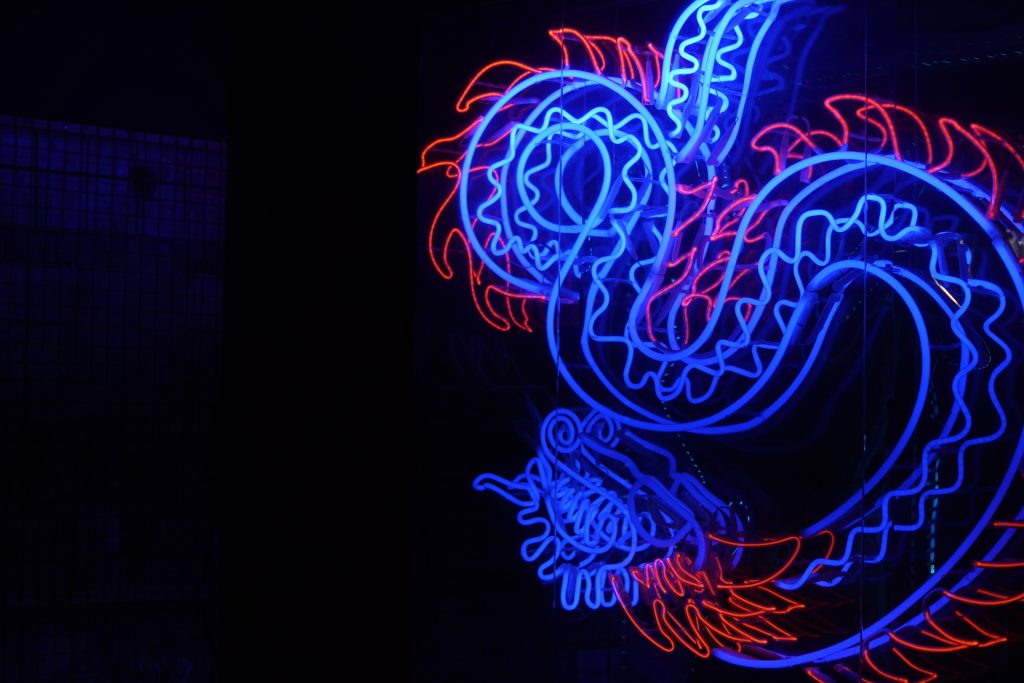 Given the first season’s success, it should be no surprise that House of the Dragon has been renewed for a second season on HBO. If the success of Game of Thrones is anything to go by, a show that lasted for eight seasons, it wouldn’t be unwise to expect another long reign for the next television instalment of George R.R. Martin’s universe.

In a statement released by HBO programming, Francesca Orsi, the executive vice president, said, “Our phenomenal cast and crew undertook a massive challenge and exceeded all expectations, delivering a show that has already established itself as must-see-TV. A huge thank you to George, Ryan, and Miguel for leading us on this journey”. She also confirmed that fans can expect a second season.

What exactly is House of the Dragon about?

Unless you’ve been living under a rock, it’s likely that you know about the epic fantasy series, Game of Thrones. House of the Dragon is set almost 200 years earlier, and it follows the downfall of the Targaryen Dynasty. Essentially, the house is comprised of a noble blonde-haired family of Valyrian descent. After King Viserys I names his daughter, Rhaenyra, the heir, a family civil war ensues as his children battle it out for control of the Iron Throne. 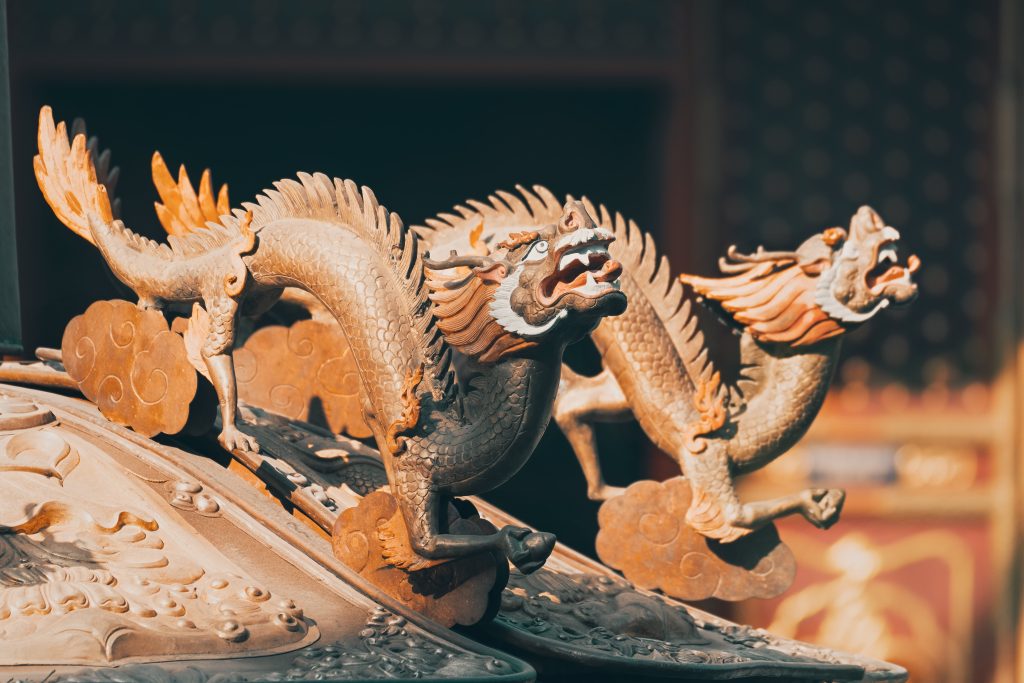 When will House of Dragon season 2 come out?

With the first season still airing, it’s too early to say when the second season will come out. That being said, some fans noticed that a Spanish newspaper called Hoy reported that HBO plans to return to Cáceres, a town in Spain, from March to June 2023 to film parts of the show. Given the timeline of the first season, it’s likely that season two won’t be aired until at least 2024.

Who will be in the cast?

It’s very unlikely that young Rhaenyra and Alicent, played by Milly Alcock and Emily Carey, will return after the actors for these characters changed after the time jump mid-season.

How many series will there be overall?

In a post on his blog titled “Random Musings”, George R.R. Martin said it will take four full seasons consisting of ten episodes to do justice to the Dance of the Dragons. However, it could go on for longer, considering that the last two seasons of Game of Thrones departed from Martin’s books.

The drama, bloodshed, and dragons experienced so far have enthralled and captivated viewers from the beginning. The first episode shattered all records and became the most-viewed HBO TV show. Considering the precedent that’s been set, we have no doubt that the next season will be worth the wait.