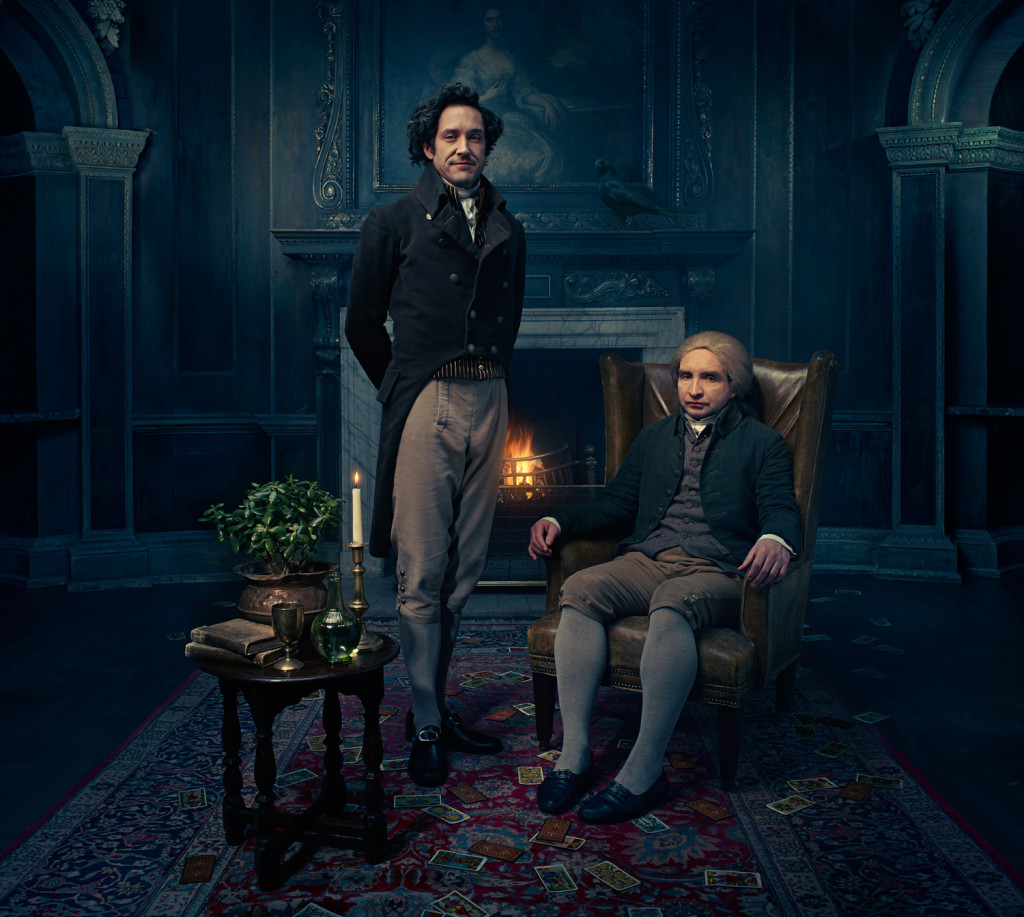 Press Release: BBC AMERICA’s new original drama series, Jonathan Strange & Mr Norrell, is based on The New York Times bestselling novel by Susanna Clarke and adapted by Peter Harness (Wallander, Is Anybody There?). 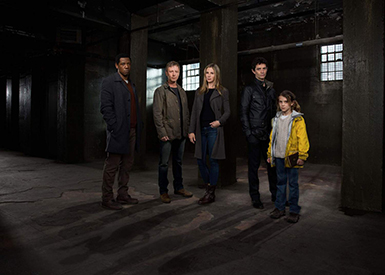 In antipation of tonight’s post-DOCTOR WHO premiere of BBC America’s INTRUDERS — a new series from Glen Morgan (THE X-FILES) that follows a secret society devoted to chasing immortality by seeking refuge in the bodies of others — Team TV Addict was afforded the opportunity to interview the cast. What follows are San Diego Comic Con shot interviews with stars Mira Sorvino, John Simm and James Frain. END_OF_DOCUMENT_TOKEN_TO_BE_REPLACED 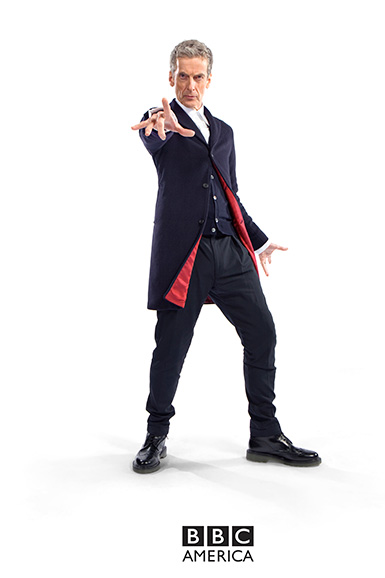 Ripping a page right out of classic DOCTOR WHO, Series 8 introduces actor Peter Capaldi as the 12th Doctor in a quiet, unassuming manner. Gone are the days of frantic frenzy and over-exuberant energy of the Ninth Doctor (Christopher Eccleston), the Tenth Doctor (David Tennant) or the Eleventh Doctor (Matt Smith). Peter Capaldi’s introduction carries the weight of responsibility of returning the Doctor with a more stately performance. The Twelfth Doctor does not run or yell, in fact he is rather confused and uncertain as he steps into the now unfamiliar shoes and tries to figure out who he is all over again – and he is not the only one. Yet Clara (Jenna Louise-Coleman) and the fans are uncertain too. Just who is this Twelfth Doctor? That will be carefully explored as Series 8 unfolds. Will Clara learn to accept this stately version of the man she knew or will his new persona be as confusing to her as it will be to viewers? END_OF_DOCUMENT_TOKEN_TO_BE_REPLACED

Loosely based on the Alexandre Dumas book “The Three Musketeers,” the new BBC America series THE MUSKETEERS introduces the adventures of Athos (Tom Burke), Aramis (Santiago Cabrera), Porthos (Howard Charles), and D’Artagnan (Luke Pasqualino) all over again. But the rip-roaring adventures of THE MUSKETEERS are not content with just three musketeers, but must have four. After all, four is better than three, or so goes the debate in the show for D’Artagnan does not immediately see the benefit of joining up against the three men who may have committed a crime against his family. END_OF_DOCUMENT_TOKEN_TO_BE_REPLACED 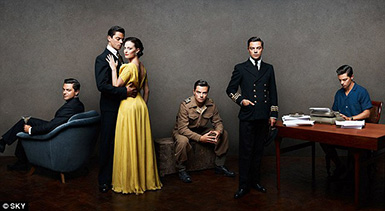 At the Television Critic’s Association Winter Press Tour, BBC America previewed its new miniseries, FLEMING: THE MAN WHO WOULD BE BOND, which showcased massive war explosions in the background of some gorgeously filmed and very sexy scenes. As described by BBC America’s General Manager Perry Simon, FLEMING: THE MAN WHO WOULD BE BOND is “a stunningly produce miniseries that tells the story of Bond creator Ian Fleming, who own life was the inspiration for 007.” END_OF_DOCUMENT_TOKEN_TO_BE_REPLACED 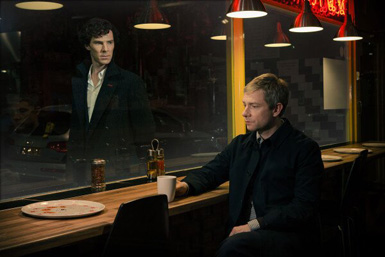 With television talent both in front and behind the camera making a habit of tweeting photos ranging from spoilerific to hilarious, theTVaddict.com thought it might be fun to introduce a new feature to the site that we’ve not-so-cleverly decided to call “Photo of the Day.” Today’s subject, courtesy of the official twitter feed of BBC One (@bbcone) comes a first look at a familiar face! Tweeted Drew, “Here’s the first official image from series three of #Sherlock ” 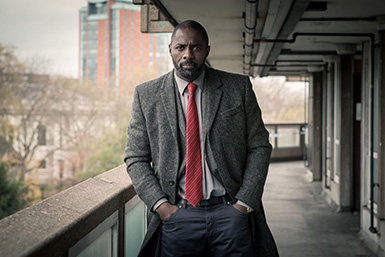 After the previous two seasons of LUTHER, it is hard to imagine how things could get any worse for Detective Inspector John Luther (Idris Elba). He lost his wife, his best friend, tested his sanity, nearly cost him his job, and he was nearly framed for a murder; not to mention all the heinous criminals that seemed intent on destroying his last bit of sanity.  Yet Season 3 is going to take John Luther to the brink yet again — and this time it might push him over. END_OF_DOCUMENT_TOKEN_TO_BE_REPLACED 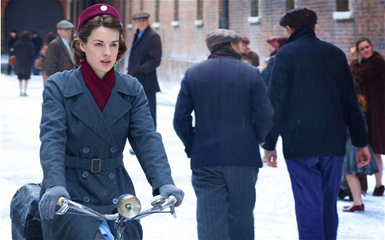 Providing viewers with a touching holiday treat, the popular British television series CALL THE MIDWIFE offers a special 75-minute Christmas episode, airing December 30th on PBS.  Bookended with the warm narration of Vanessa Redgrave, this holiday episode invites viewers to revisit the world of Nurse Jenny Lee (Jessica Raine) at the Nonnatus House convent with its heart-warming message to share about the strength of the human spirit and love we all have to share with one another even during the most harsh and extreme times of our lives.  END_OF_DOCUMENT_TOKEN_TO_BE_REPLACED