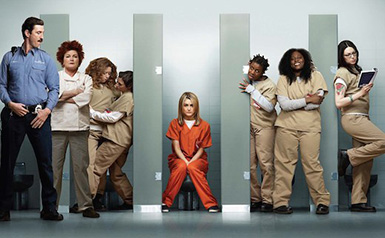 The reason so many people watch to see what happens to Piper (Taylor Schilling) or Alex (Laura Prepon) isn’t because it’s got the hottest fashions in TV. (Those orange and beige jumpsuits really aren’t that flattering) And it’s not because of the huge guest stars or elaborate sets. Instead it’s because of Jenji Kohan’s brilliant characters. END_OF_DOCUMENT_TOKEN_TO_BE_REPLACED 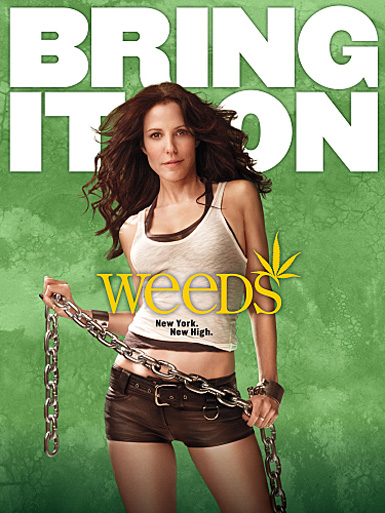 “I think that show’s got life, real life in it and I feel like Jenji [Creator Jenji Kohan] has done a really great job of evolving her show, making it move in different places and reinventing it in really interesting ways every year.” said Nevins during his executive panel during last week’s Showtime portion of the 2011 Television Critics Association Press Tour in Los Angeles. “I haven’t picked it up yet, but I’m optimistic. It’s been an interesting year and I’m excited for people to sort of see where it goes by the end of the season as all the stories sort of coalesce.” END_OF_DOCUMENT_TOKEN_TO_BE_REPLACED