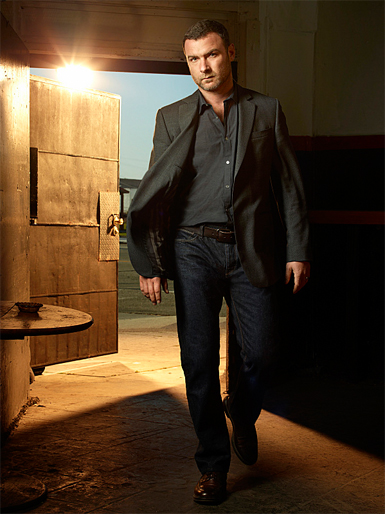 With DEXTER kicking off its eight and final season this Sunday June 30th, it should come as little surprise that Showtime isn’t wasting any time building buzz on their next big thing. Case in point, yesterday’s release of the first episode of the network’s new crime drama RAY DONOVAN. Bowing in the plum post-DEXTER timeslot at 10PM, DONOVAN stars Liev Schreiber as the titular character who does the dirty work for L.A.’s top power players making the problems of the city’s celebrities, superstar athletes and business moguls disappear. But hey, don’t take our word for it, see the slightly censored full length pilot for yourself after the jump. END_OF_DOCUMENT_TOKEN_TO_BE_REPLACED