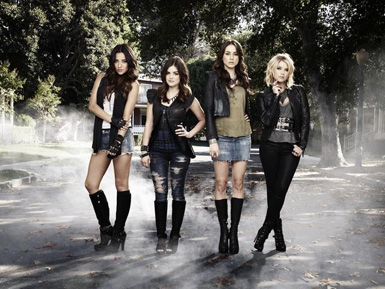 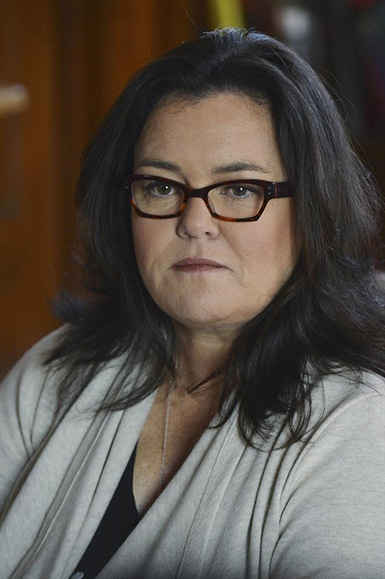 This just in, new episode photos and previews from the January 20th episode of THE FOSTERS. Direct from ABC Family, “While Callie feels the harsh consequences of running away from the Fosters’ home, Brandon becomes determined to find her in an all-new episode of “The Fosters” on Monday, January 20, 2014 at 9:00 p.m. ET/PT on ABC Family.” END_OF_DOCUMENT_TOKEN_TO_BE_REPLACED

This just in, new episode photos and previews from the Monday January 13th episode of THE FOSTERS. Direct from ABC FAMILY, “Picking up from the summer cliffhanger. The repercussions of Callie’s decision to run away impact every member of the Foster family, including newlyweds Stef and Lena, who had offered to adopt the troubled teen. Both Jude and Brandon struggle with their own personal guilt about her running away. Mariana inadvertently discovers the whole story about Lexi’s upcoming trip to Honduras.” END_OF_DOCUMENT_TOKEN_TO_BE_REPLACED