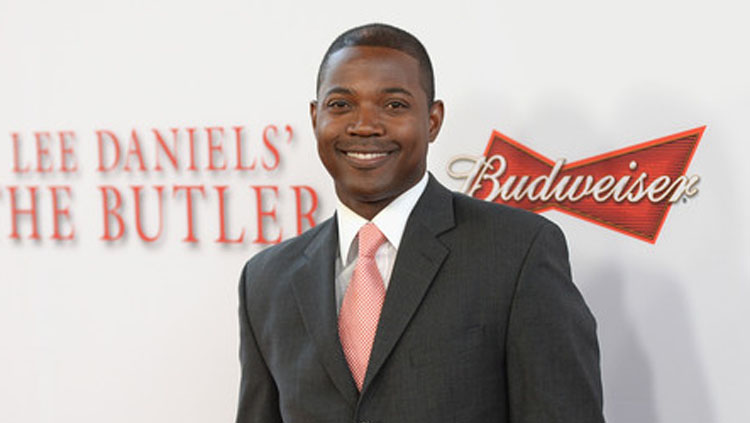 Matt Murdock’s newest ally is coming to Hell’s Kitchen. Deadline reports that Stephen Rider is joining the cast of MARVEL’S DAREDEVIL as Blake Tower and will be a regular throughout the second season.

Tower is a New York City District Attorney who passes along information to Daredevil to help him capture criminals. In the comics, Tower was responsible for helping Daredevil bring down Jester, Mind-Wave, and the Purple Man, who will be played by David Tennant in MARVEL’S JESSICA JONES. Rider joins a great ensemble cast featuring new additions Jon Bernthal as The Punisher and Elodie Yung as Elektra. While The Punisher and Elektra aren’t opposed to killing people for justice, Tower is an “avocado at law” like Murdock, so their moral codes are probably in sync.

Rider’s credits include a guest stint on SHOWTIME’s SHAMELESS earlier this year, and Admiral Rochon in the 2013 film Lee Daniels’ The Butler.

DAREDEVIL Season 2 is currently in production with plans to be released in 2016.