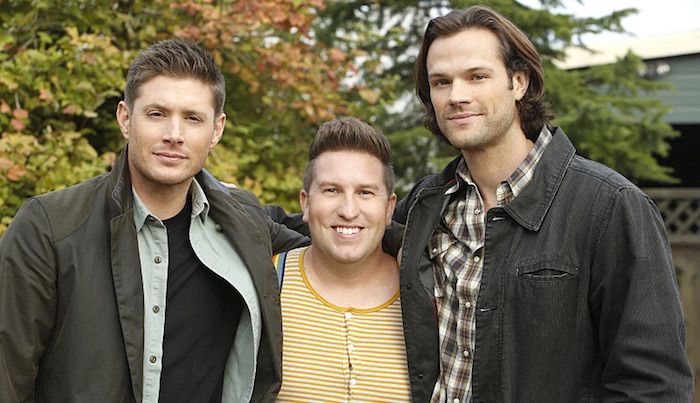 SUPERNATURAL is tackling imaginary friends when the show returns in early December.

In “Just My Imagination”, Sam is very surprised when his childhood imaginary friend Sully makes a return appearance. But what’s even more surprising is that Dean can see him as well. While Dean isn’t impressed with the idea of imaginary friends in general (watch a preview), we’ll learn that young Sam really needed Sully at a certain time in his life. But is someone — or something — killing imaginary friends now? And can the Winchesters and Sully figure out who and stop them? Guest star Richard Speight, Jr. (the Trickster/Gabriel) directed this episode.

Browse through photos below for the December 2 episode of SUPERNATURAL airing at 9:00 p.m. ET/PT on The CW. 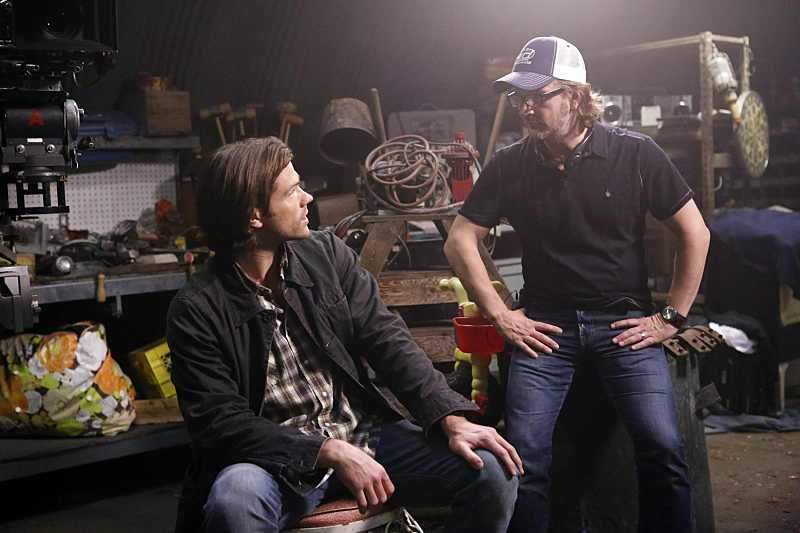 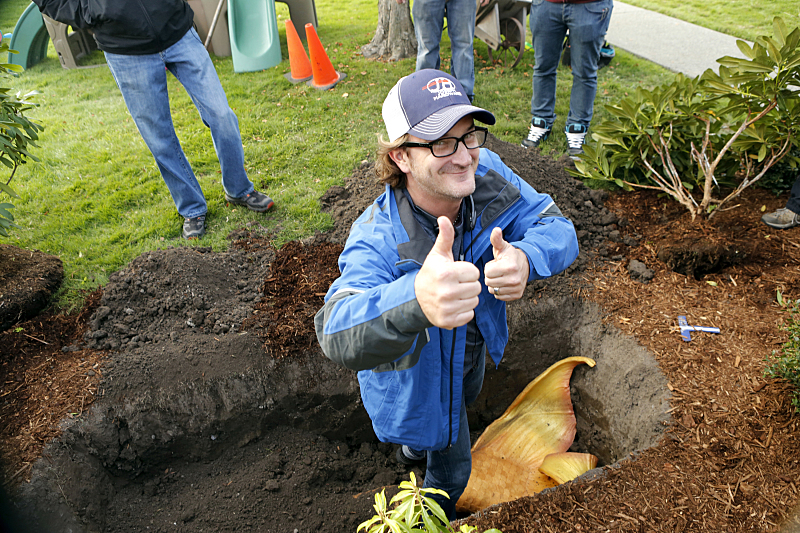 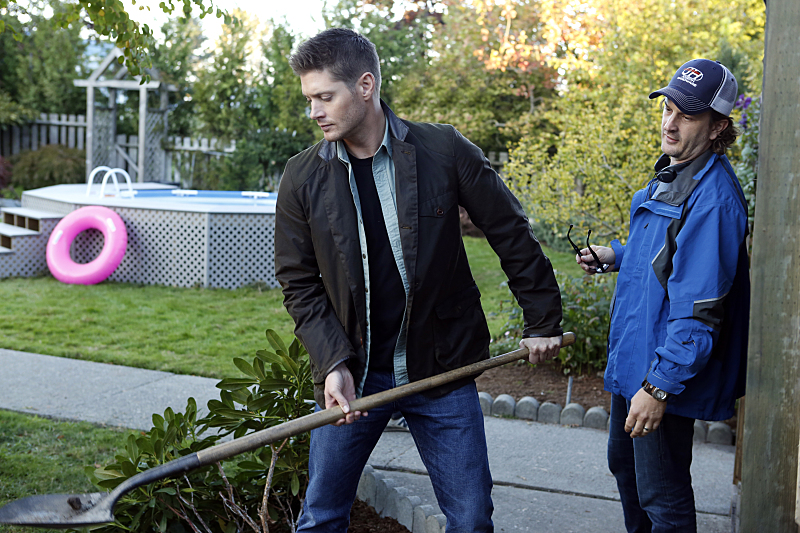 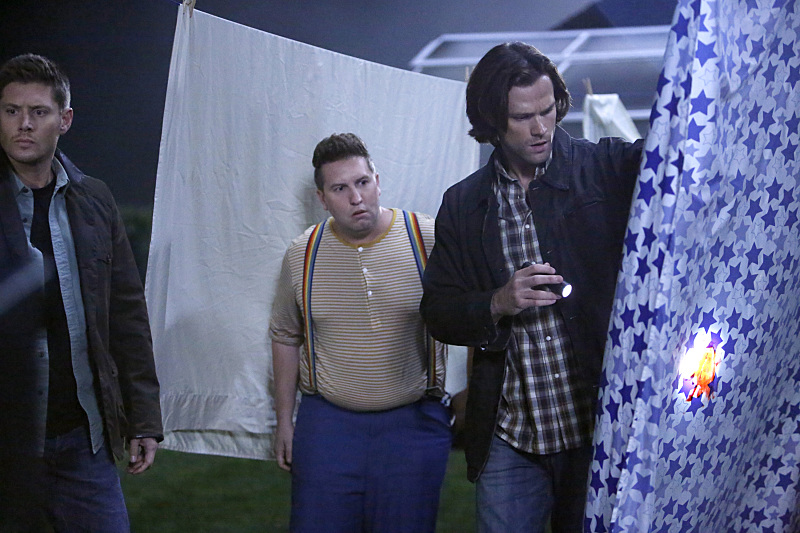 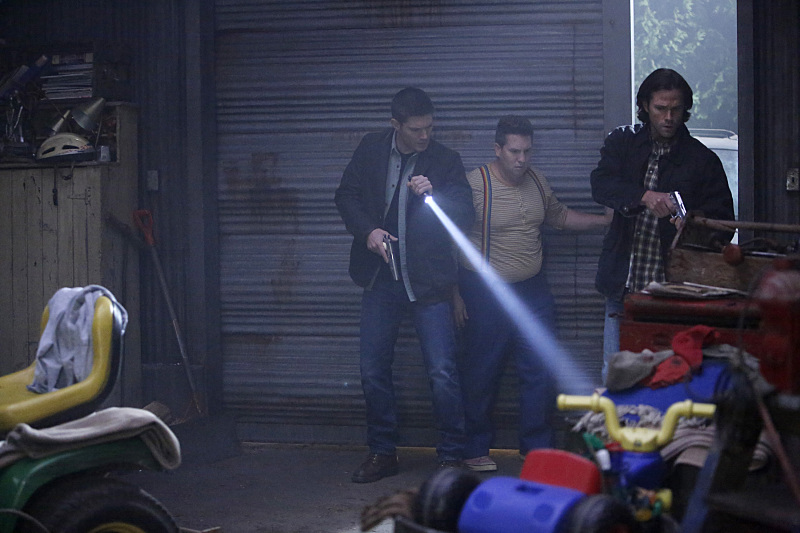 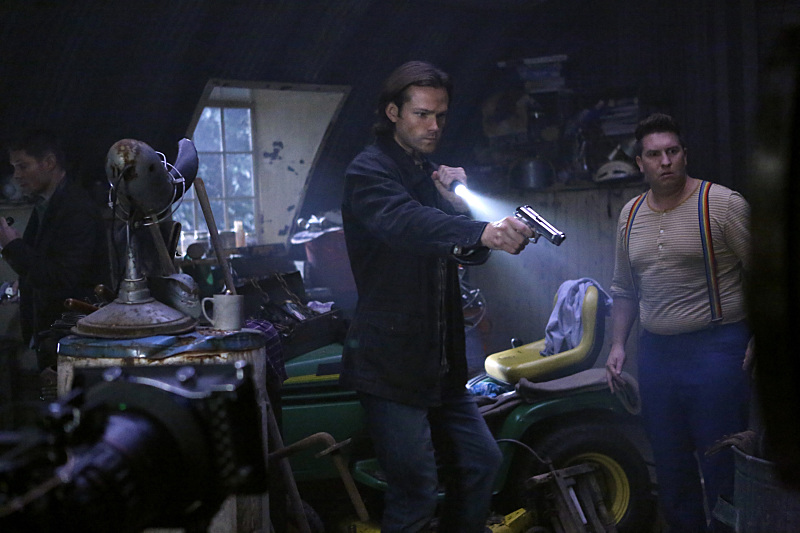 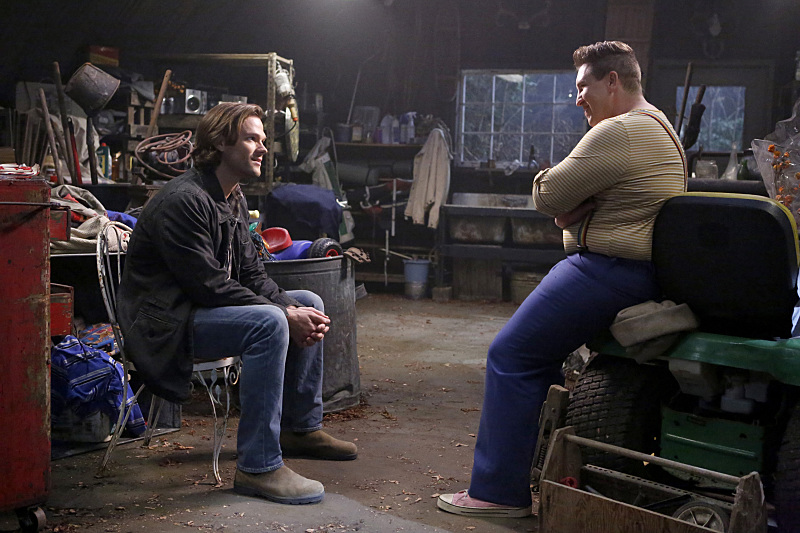 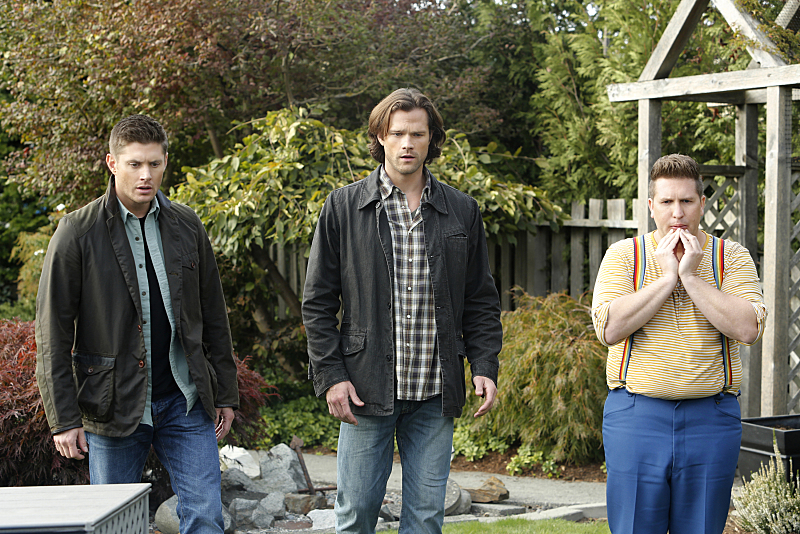 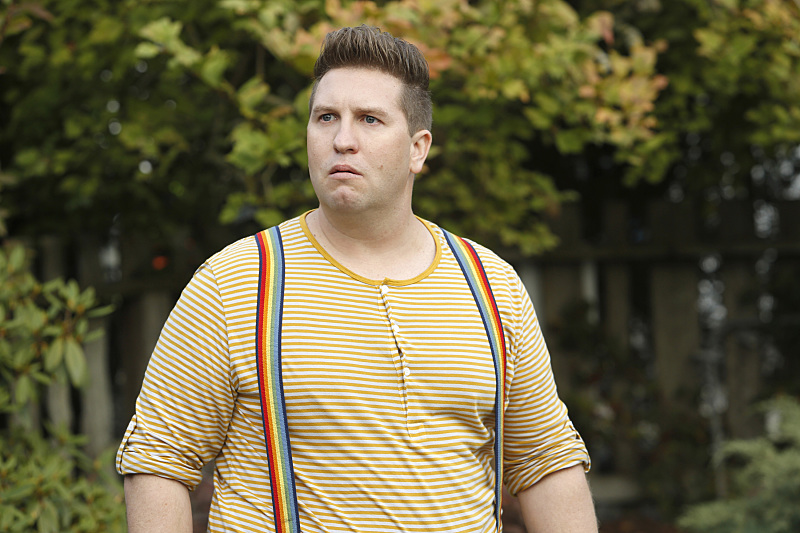 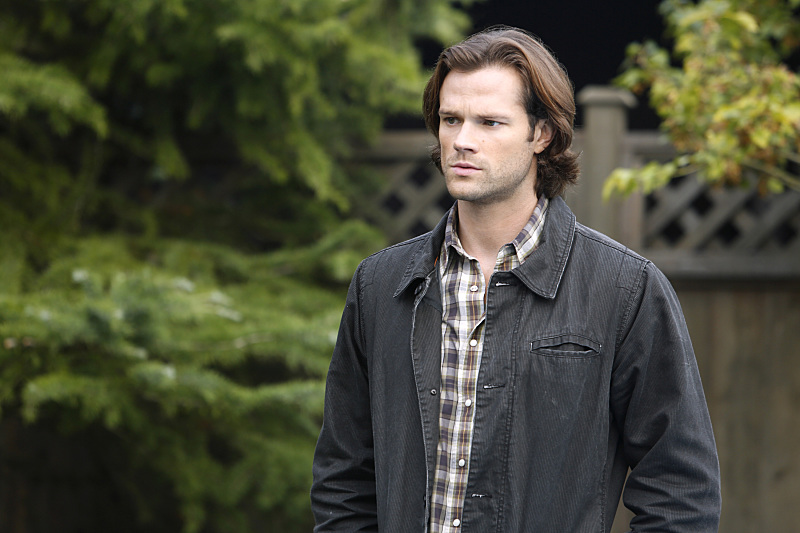 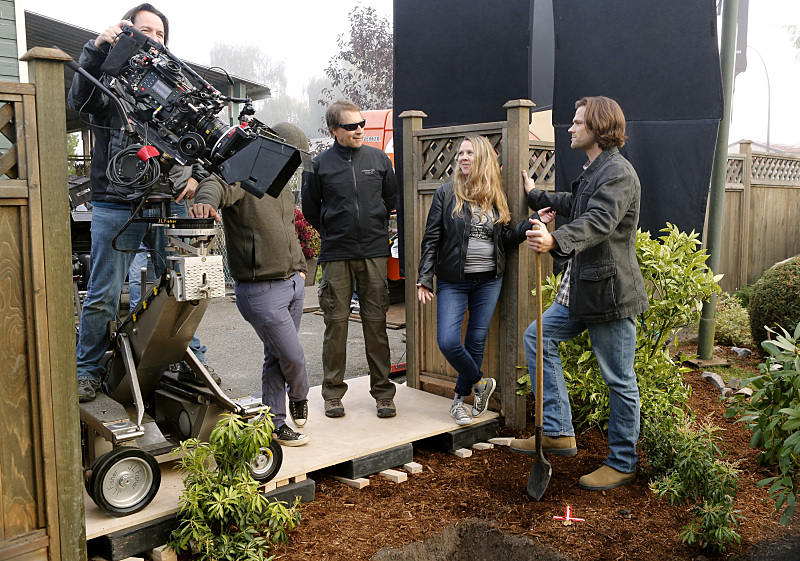 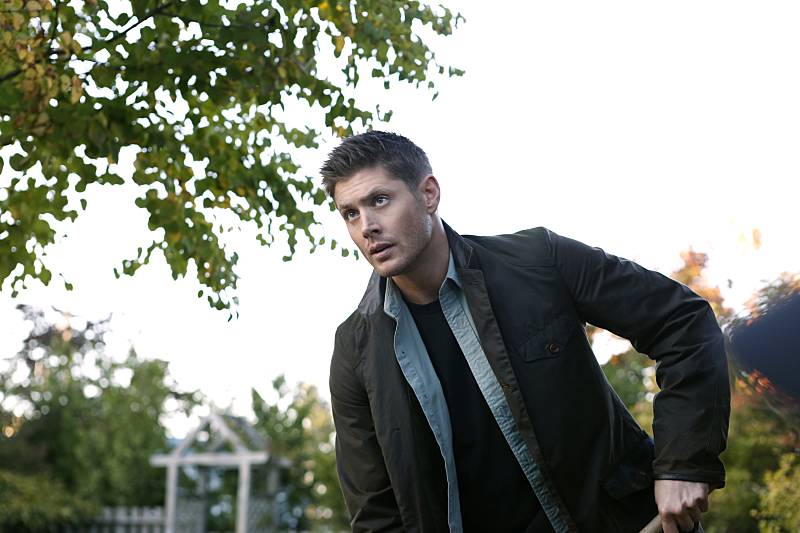 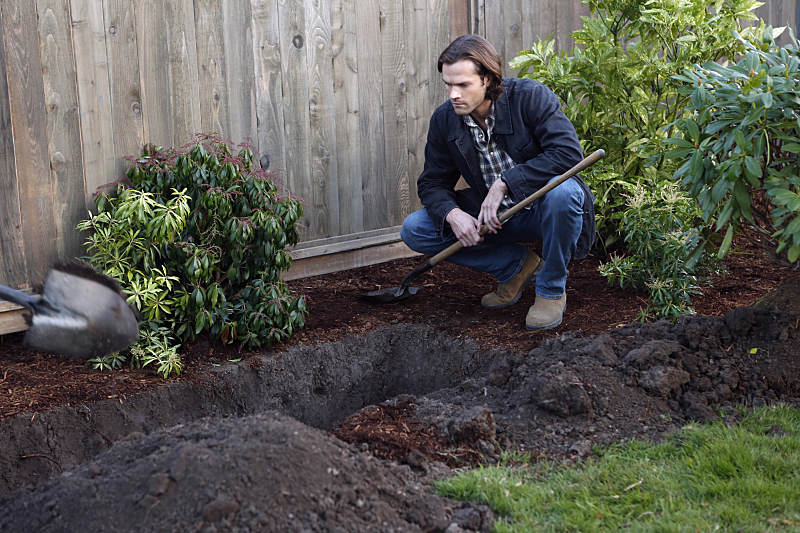 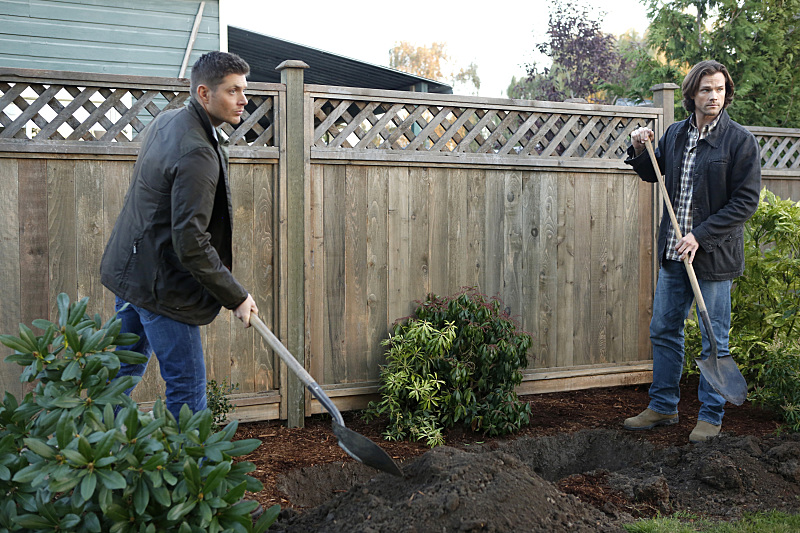 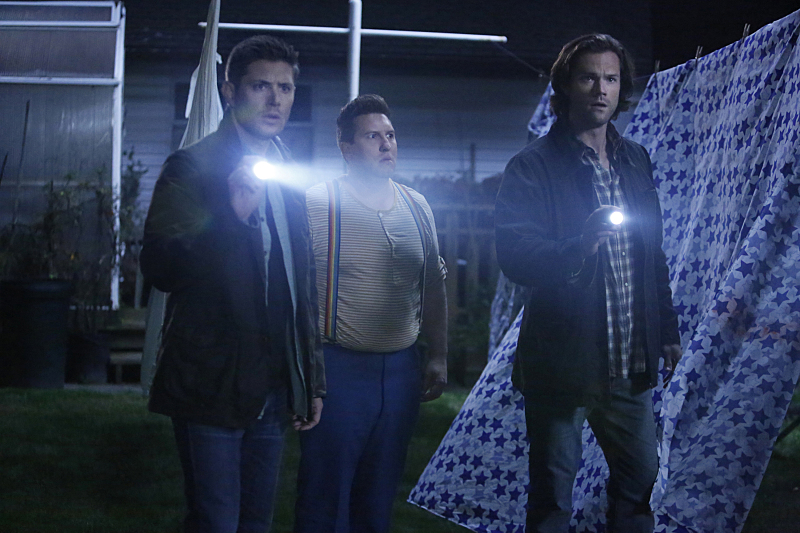 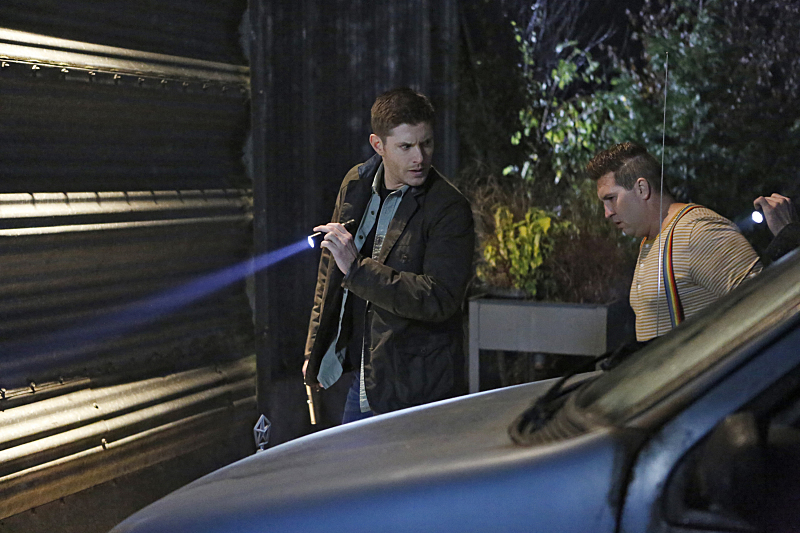