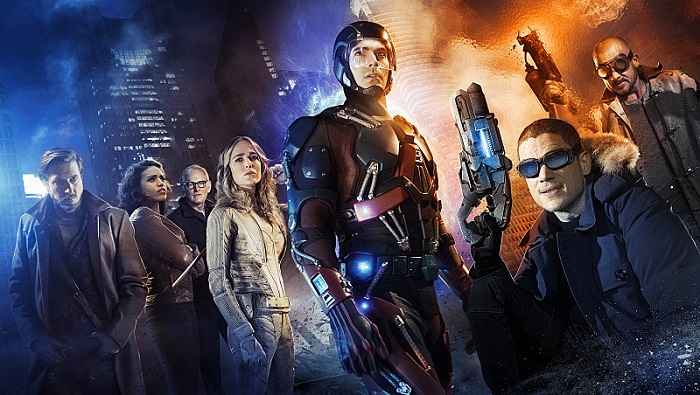 The CW has announced its midseason schedule, including the premiere dates of shows like LEGENDS OF TOMORROW and THE 100, and the return dates for its fall shows after the holiday hiatus. Several of its shows are getting moved around, including THE VAMPIRE DIARIES and THE ORIGINALS, both of which are moving to Friday.

REIGN will have its winter finale on Friday, January 22 (8:00-9:00pm ET/PT) and return later in the season, night and time to be announced. The premiere of CONTAINMENT hasn’t yet been announced.