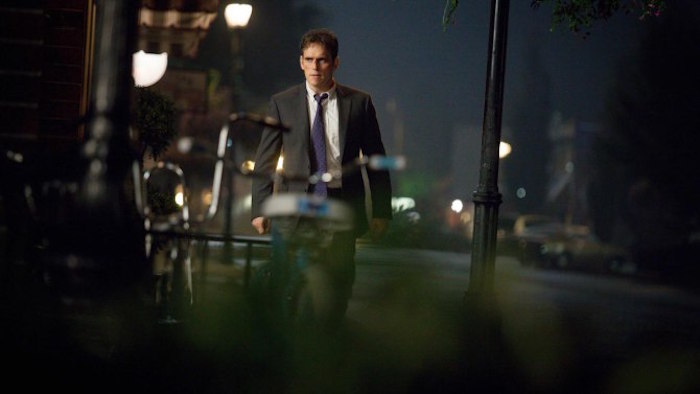 Fox has announced the renewal of WAYWARD PINES for a second season. From M. Night Shyamalan (“The Sixth Sense,” “The Visit”) and based on Blake Crouch’s international best-selling series of books, 10 all-new episodes of the drama are set to air in Summer 2016. The second season will pick up in the wake of Season One, when a new arrival in Wayward Pines finds himself in the middle of a serious rebellion, as the residents battle over how to preserve the endangered human race.

“WAYWARD PINES was a huge hit for us this past summer. We were absolutely blown away by the mysterious and surprising world that Night and his team created, and the twisting-and-turning storytelling that drew viewers in from day one,” said David Madden, President, Entertainment, Fox Broadcasting Company. “Season Two is going to take the suspense, the vision of the future and the haunting character drama to whole new levels, and we can’t wait for our fans to continue that ride next year.”