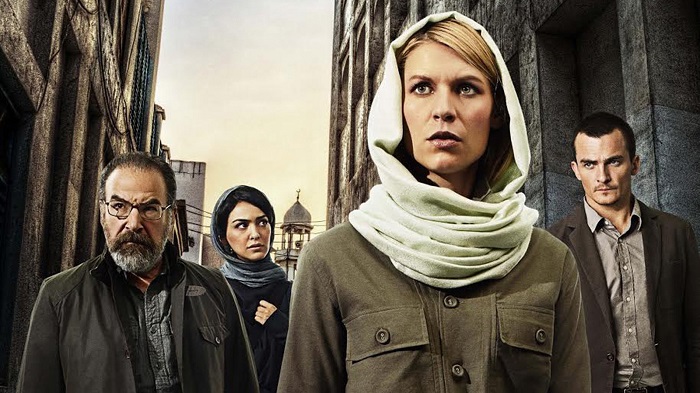 Showtime will soon be airing the final two episodes of the season for both HOMELAND and THE AFFAIR and they have also now announced renewals for both shows, picking up a sixth season of HOMELAND and a third season of THE AFFAIR.

According to Showtime, they have the top two rated scripted series on premium television in the fourth quarter with HOMELAND and THE AFFAIR (ranked based on Live+SD, L+3 and L+7 ratings).

As HOMELAND approaches its highly-anticipated season five finale on Sunday, December 20 at 9 p.m. ET/PT, Carrie Mathison (Danes) and Saul Berenson (Patinkin) race to stop a terrorist attack on Berlin, after Carrie and Astrid (guest star Nina Hoss) found Quinn (Friend) barely alive from being tortured by the terrorists planning the attack. In the extended second season finale of THE AFFAIR, which will run for 70 minutes on Sunday, December 20 at 10 p.m. ET/PT, fans’ long-awaited questions will finally be answered, including who killed Scotty Lockhart.