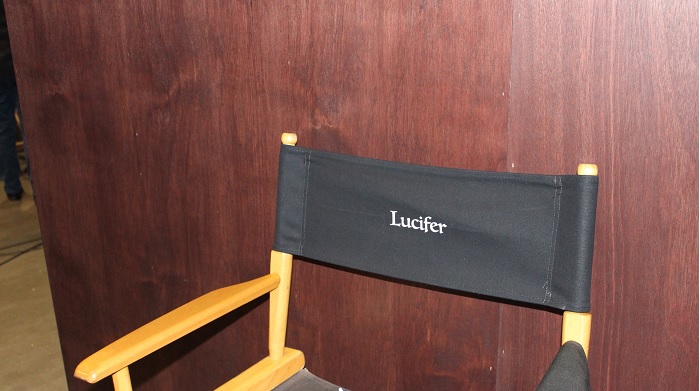 The devil in LUCIFER isn’t walking around with horns and a pitchfork. He’s actually a handsome man with a British accent, a sexy nightclub and a sumptuous penthouse. During a visit to the LUCIFER set in Vancouver, Production Designer Steve Geaghan took us on a little tour of the main sets of the show and we snapped a few photos to share with you.

Lucifer’s club is one of the show’s three main sets, and it’s one-third the size of the LA club that they actually shot the pilot in (which the set is modeled on). But it’s still large and takes 120 extras just to start looking full. There are multiple levels for action and interaction, but Lucifer often holds court by the main bar. All of the walls, ceilings and drapery were built to move so they can shoot from any angle. 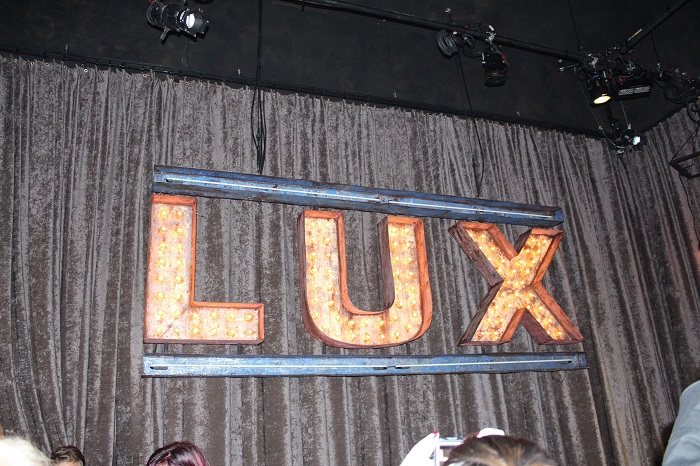 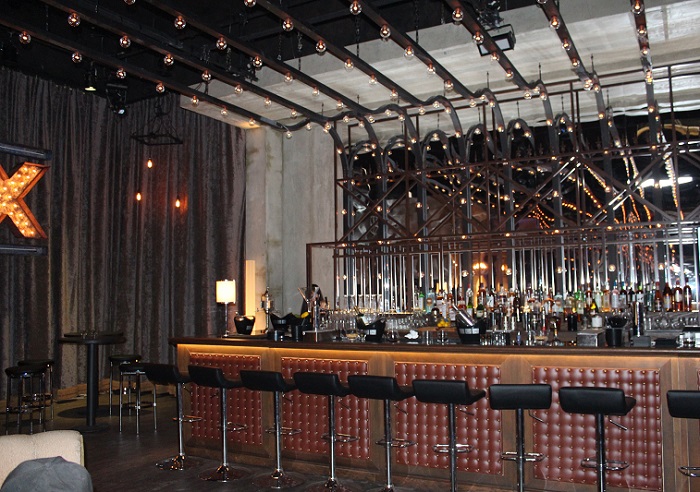 The piano is a real Steinway. 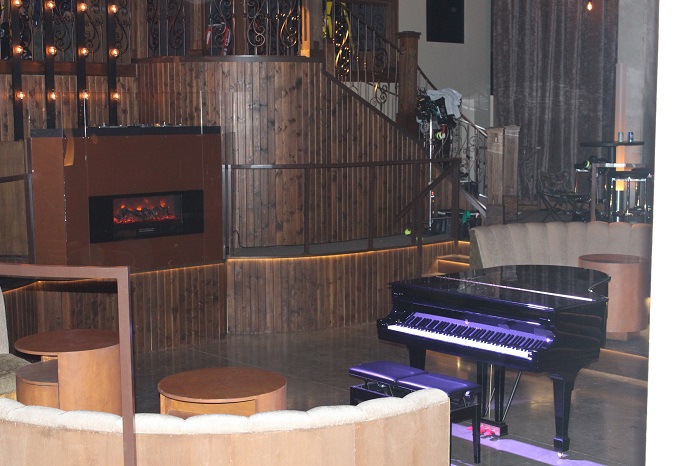 At the top floor of LUX there’s an elevator that is meant to lead to Lucifer’s penthouse (all of which is supposed to be set in an art deco building in downtown LA). This is another one of the three main sets of the series and while it isn’t shown in the pilot, you will be seeing it soon enough. 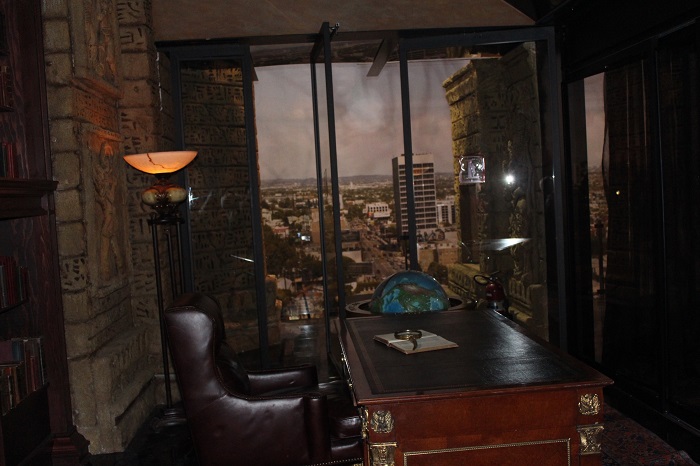 Lucifer likes his bars, because he has another one up in his penthouse. 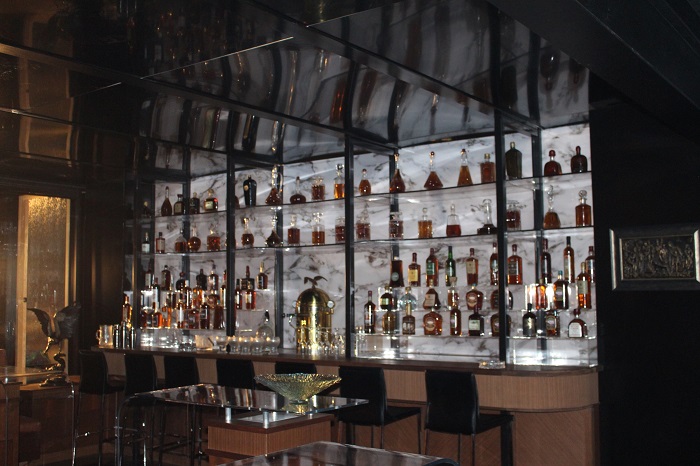 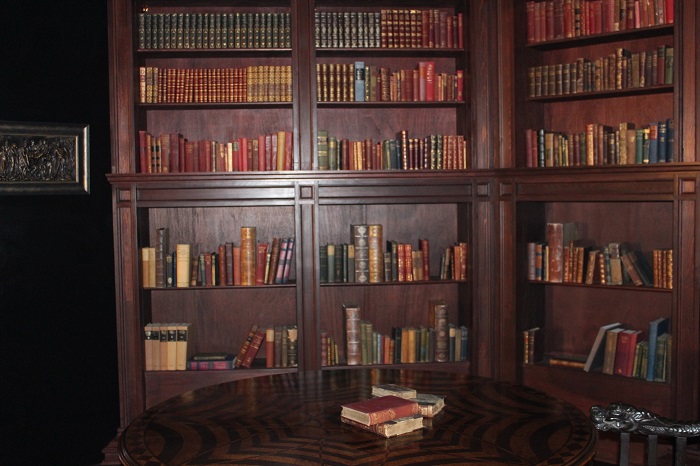 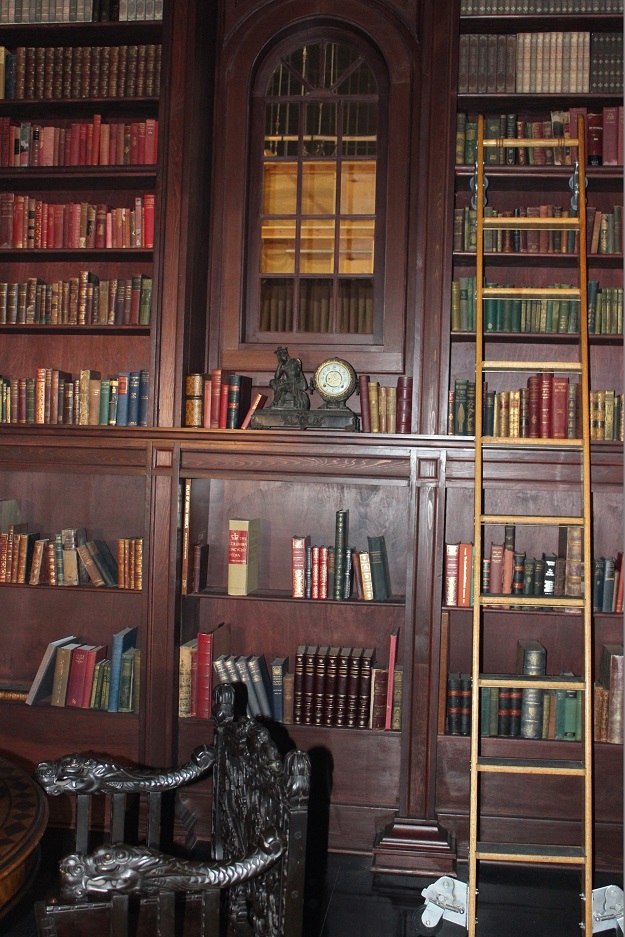 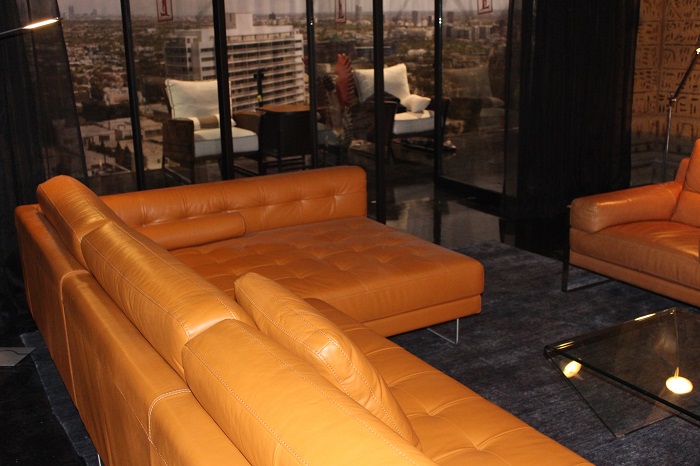 Lucifer’s penthouse is full of arcane-looking symbology and text. 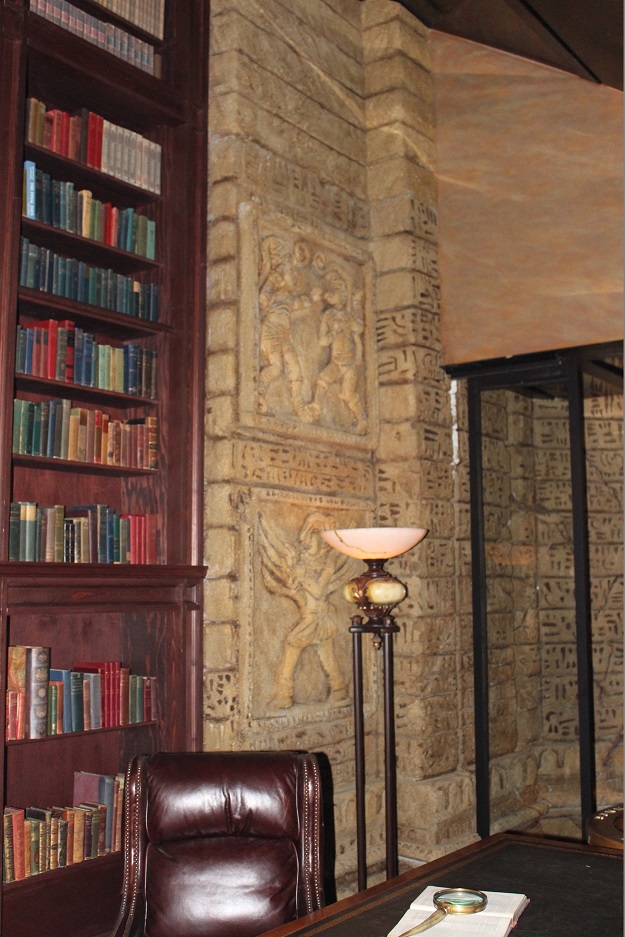 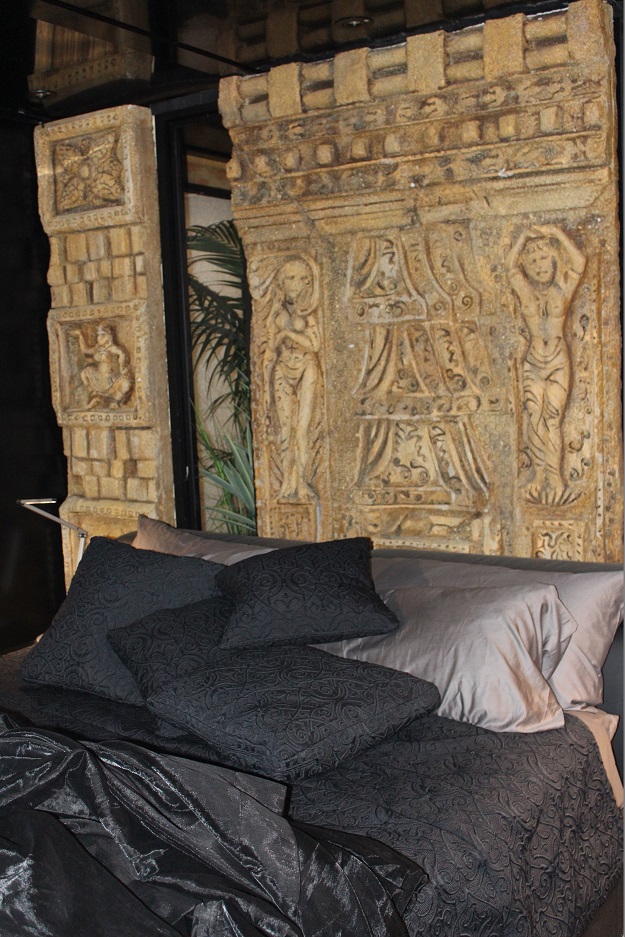 Chloe and her daughter have been living in her mother’s house in Malibu Colony — the third main set. We won’t meet Chloe’s mother, Penelope, in the earlier episodes of the series, but she was a famous B-films actress. 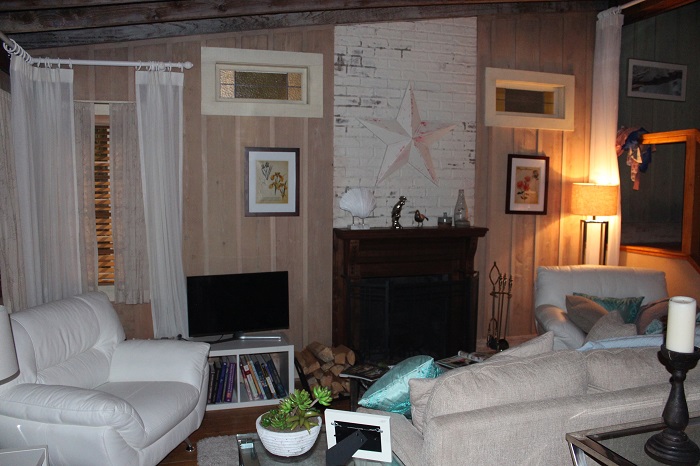 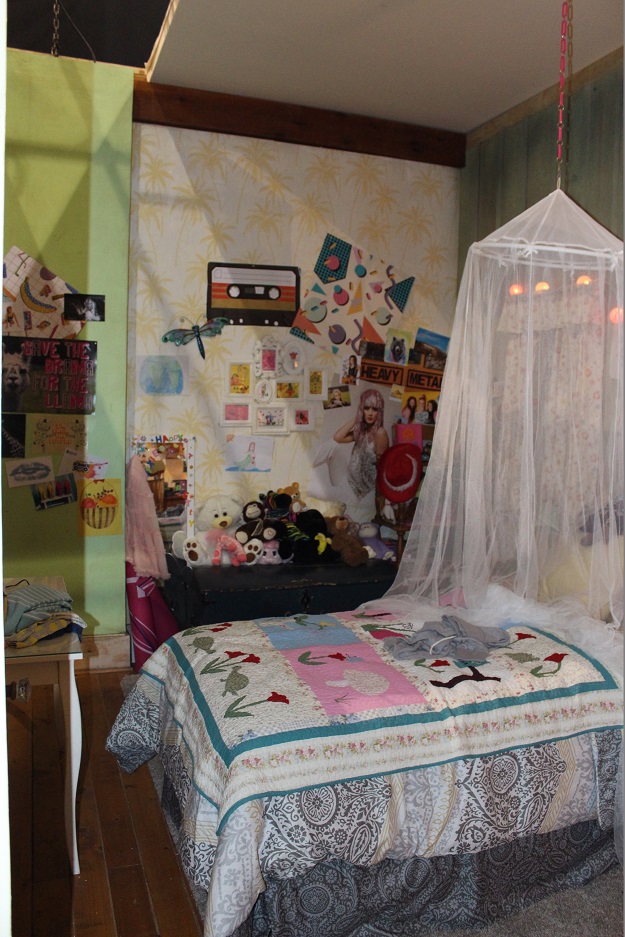 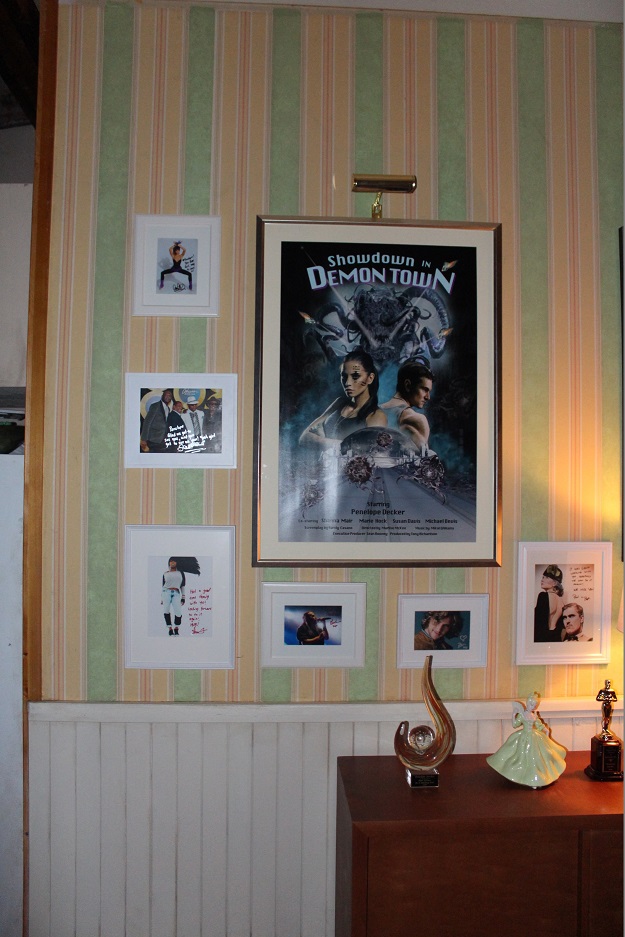 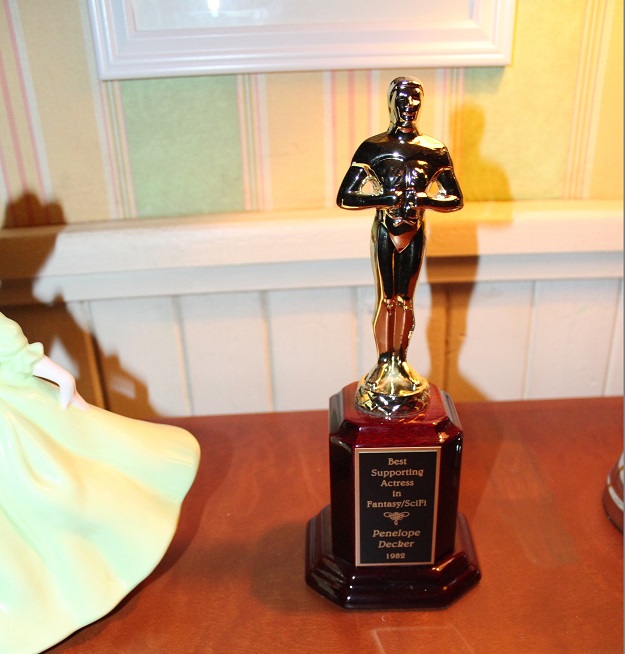 This is where Lucifer’s shrink works. 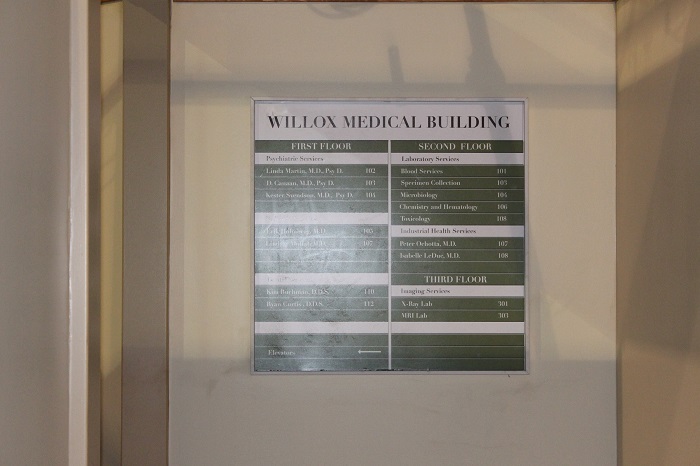 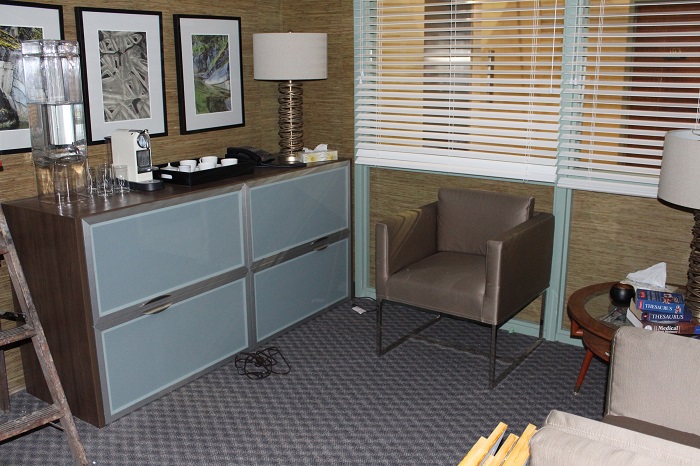 The devil has a pretty sweet ride (and a cheeky license plate). 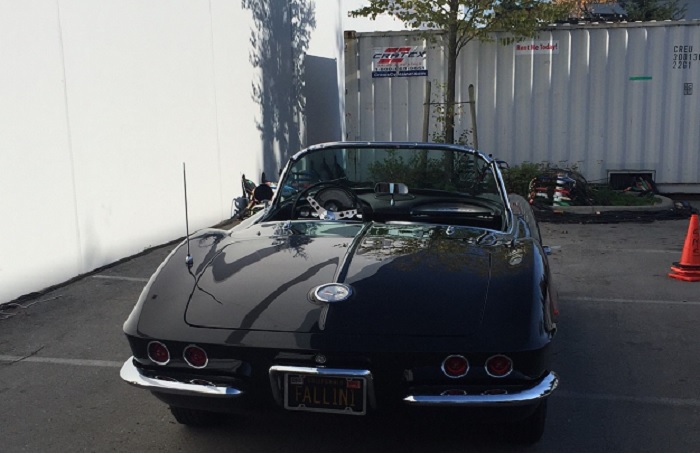 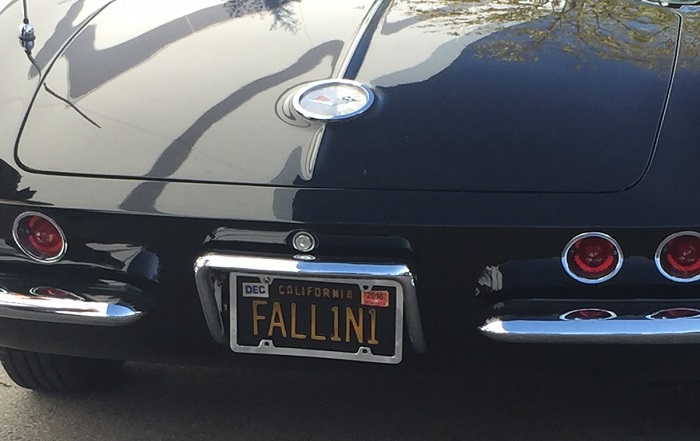 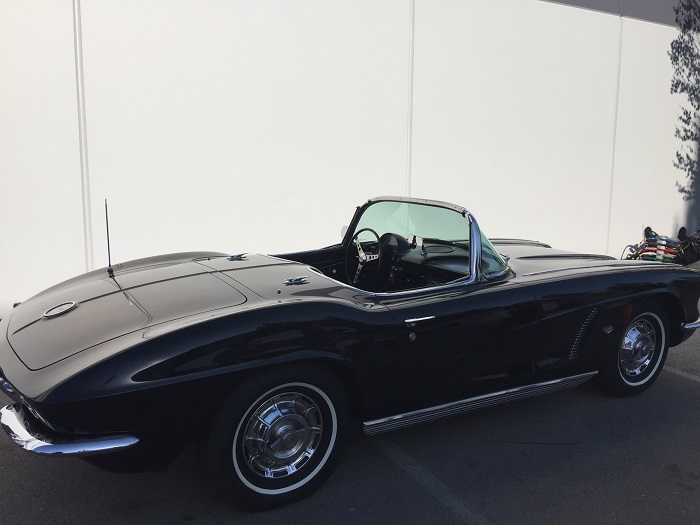