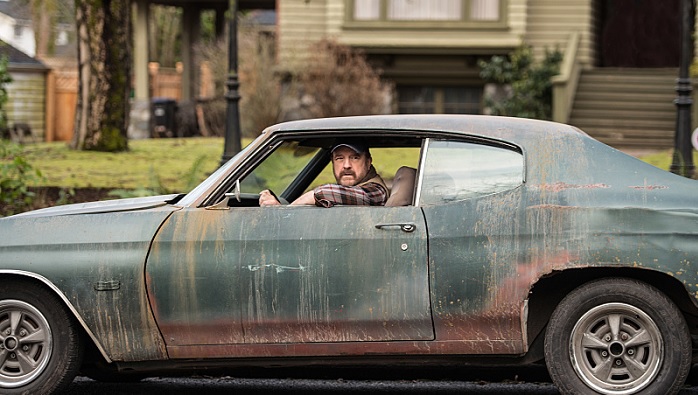 If you still miss Bobby and Rufus on SUPERNATURAL (and how could you not?) then you’re not going to want to miss this week’s return episode. Because Jim Beaver and Steven Williams will be making guest appearances….in flashbacks, at least.

We’ve only seen Rufus and Bobby work cases together a few times back in the earlier seasons, so “Safe House” will be a treat. In the present, Sam and Dean learn about a dangerous creature that was accidentally released in an old house, attacking a mother and her child and leaving both in a coma. The Winchesters discover that Bobby and Rufus once tracked the same creature back before they died, so the Winchesters “look to the past” to come up with a plan before the creature hurts anyone else.

Browse through photos below for the March 23 return of SUPERNATURAL airing at 9:00 p.m. ET/PT on The CW. 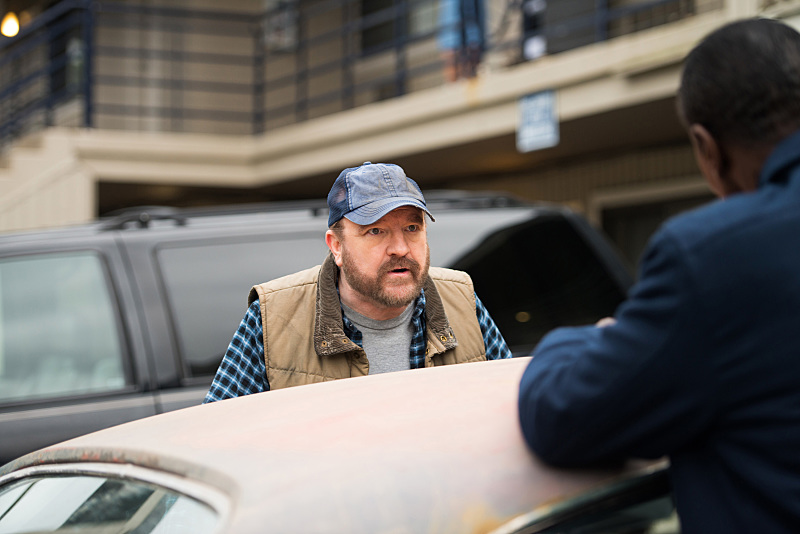 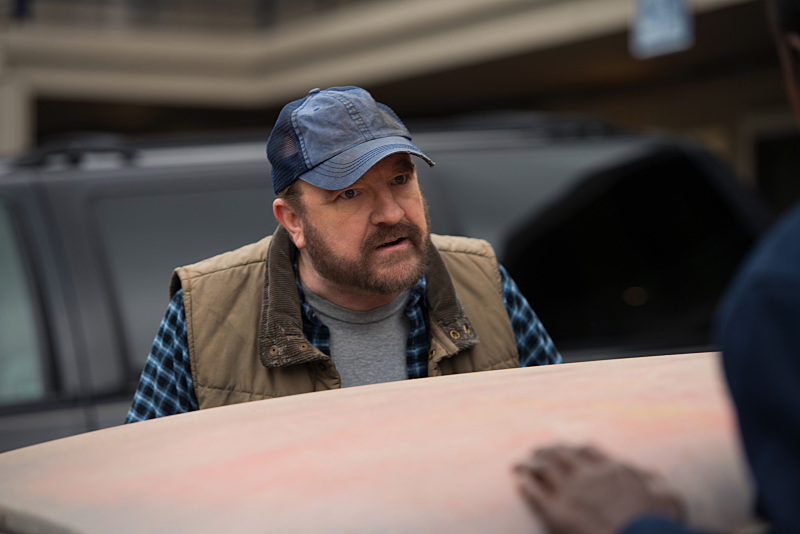 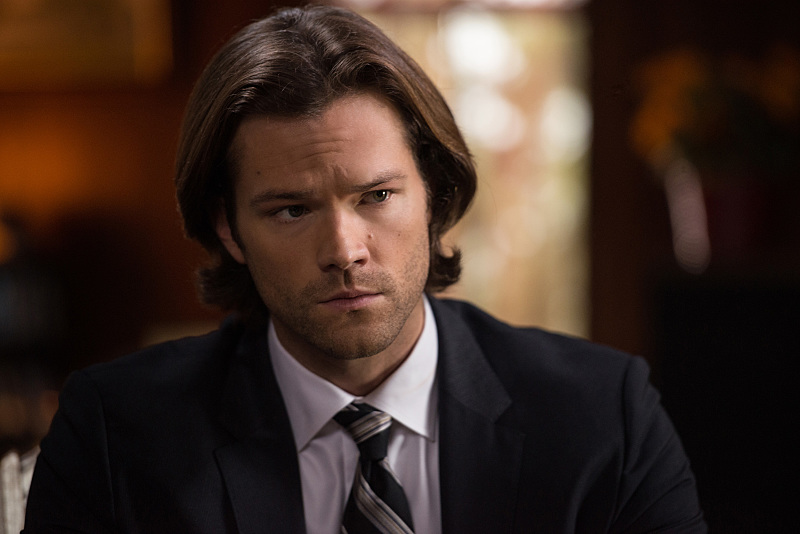 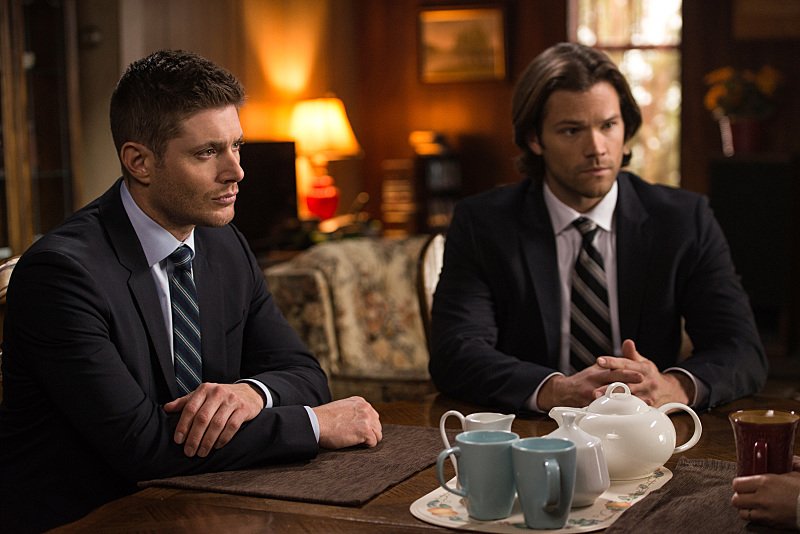 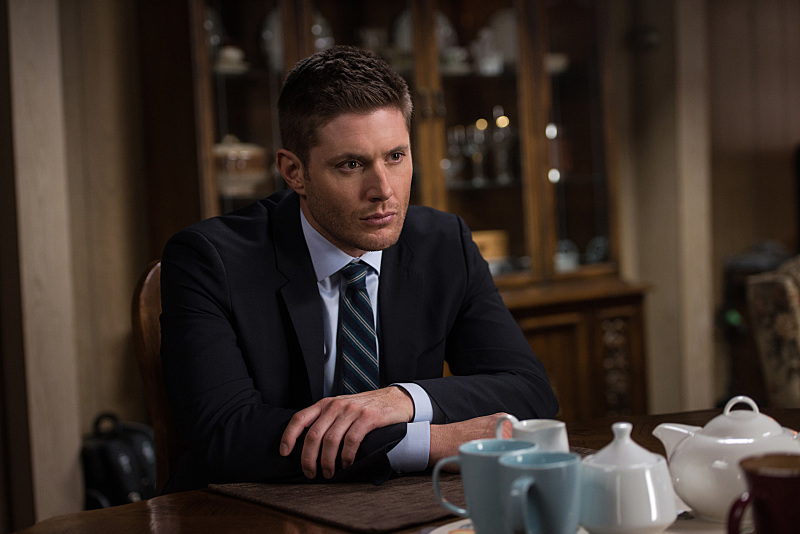 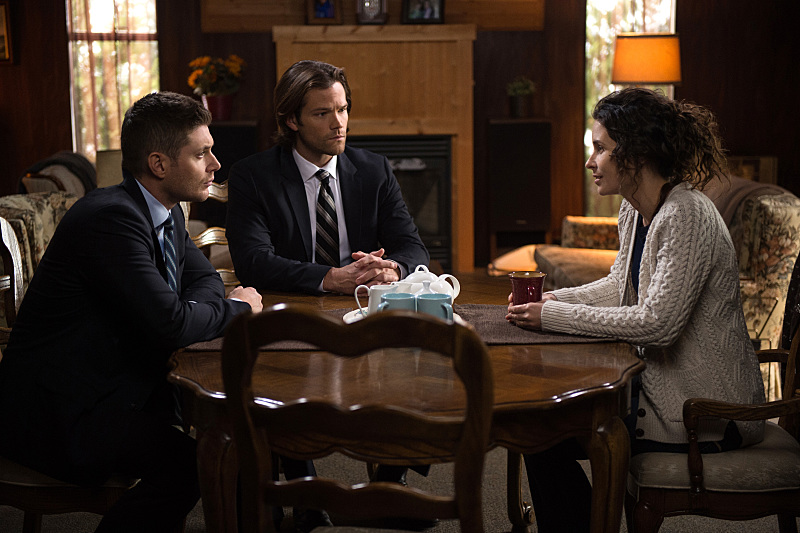 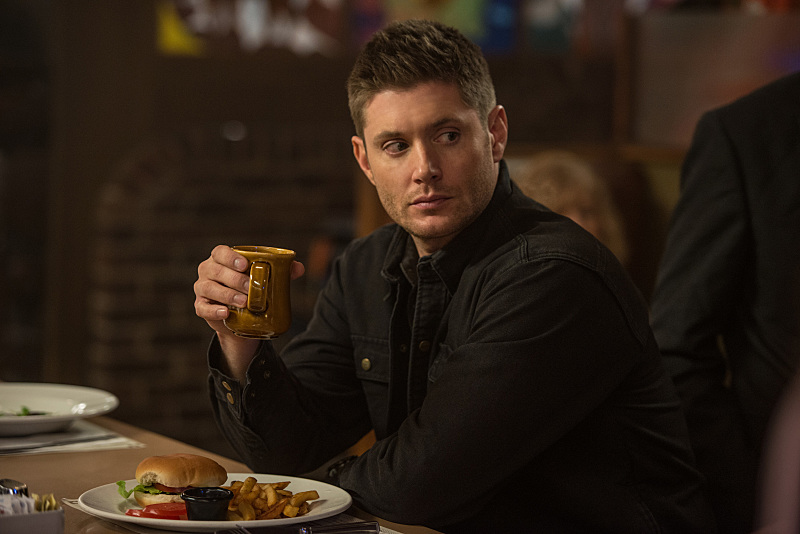 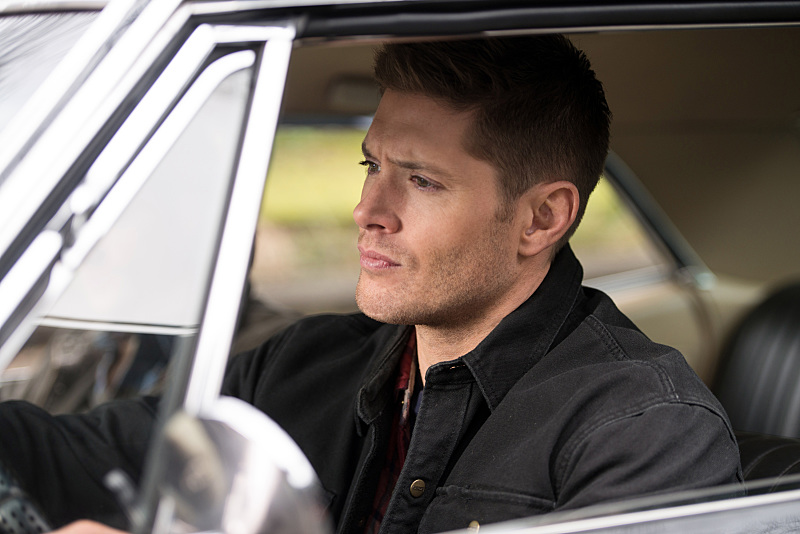 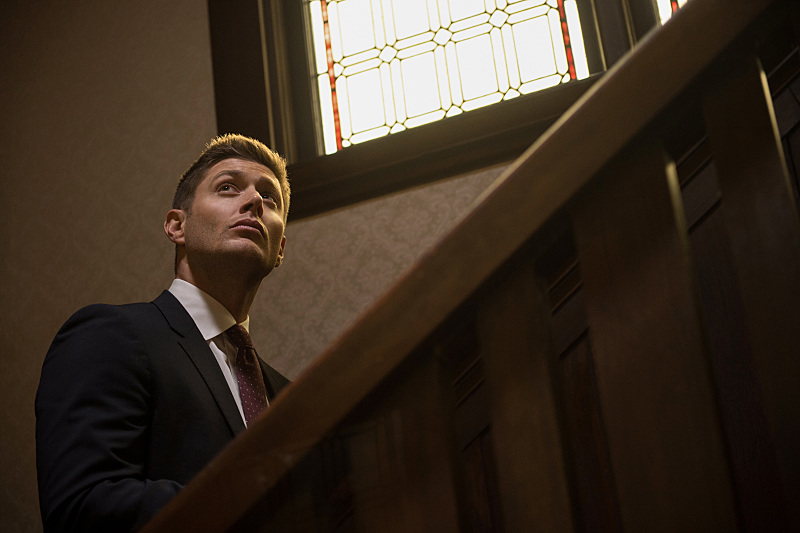 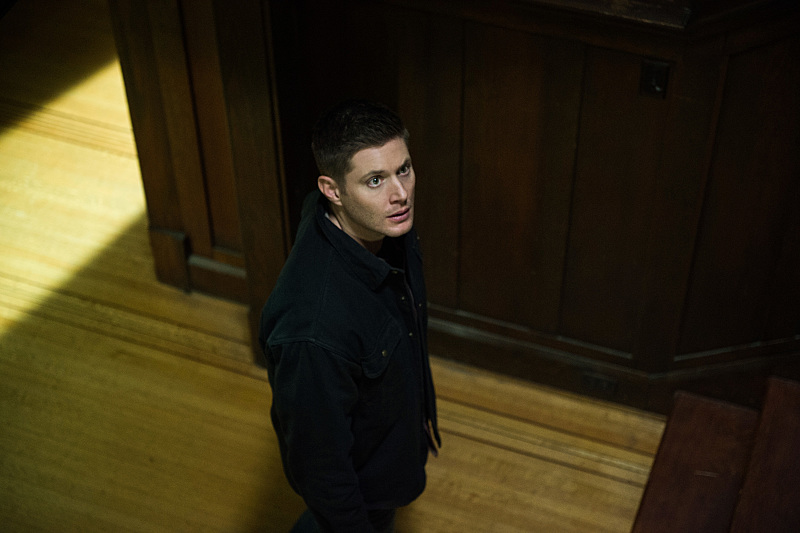 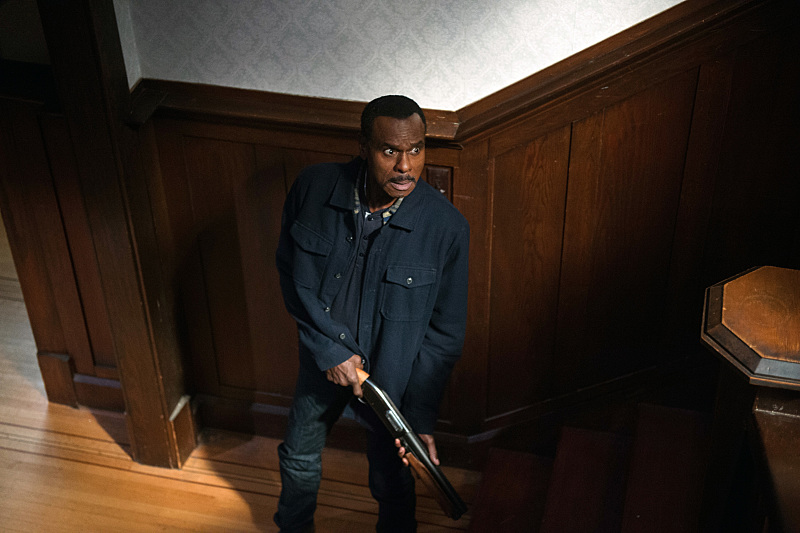 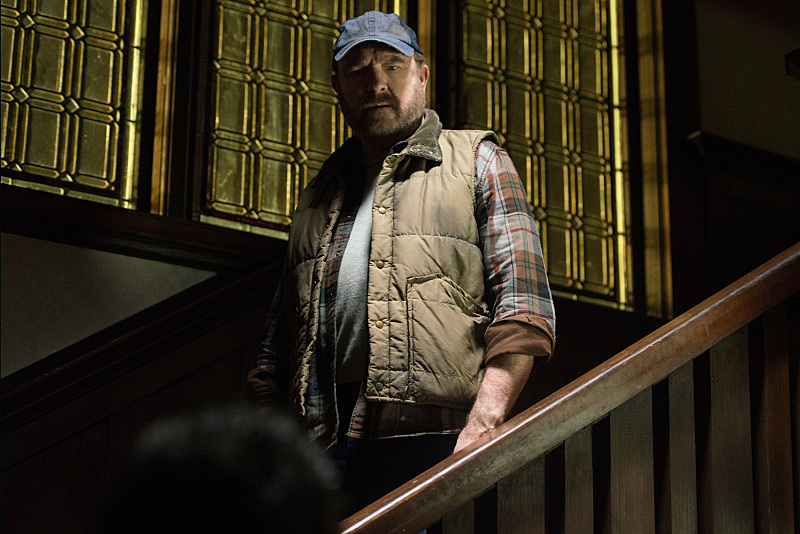