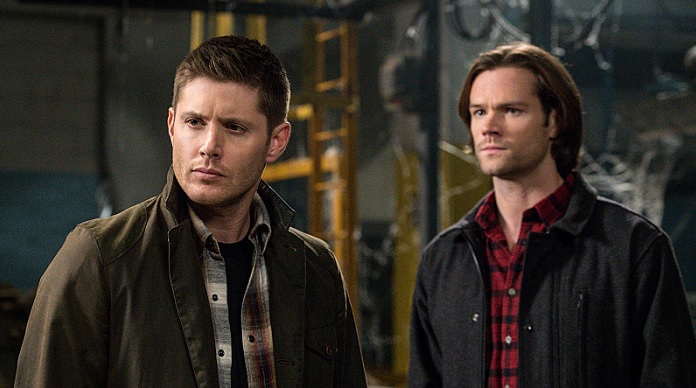 Lucifer is taking a little trip home on an upcoming episode of SUPERNATURAL. No, we don’t mean the devil is returning to Hell. He’s going the other way this time: back to Heaven. Since he hasn’t been home since he was cast out of Heaven by God, we suspect that he’s eager to return. And he’s also eager to assert himself into the power structure in Heaven. Given that he’s the only archangel that’s still alive and/or walking free, it’s no surprise that he’s making a power play for his former home. But you can probably imagine how the remaining angels will react when the non-prodigal son returns to the homestead, especially now that he’s wearing an angelic vessel that they already dislike.

Meanwhile, back on Earth, Crowley gets in touch with the Winchesters and tells them that he has a way to take down Amara. Has the King of Hell found himself another Hand of God weapon? According to the preview for the episode, they’re going to need the Horn of Joshua.

Browse through photos below for the April 6 episode of SUPERNATURAL airing at 9:00 p.m. ET/PT on The CW. 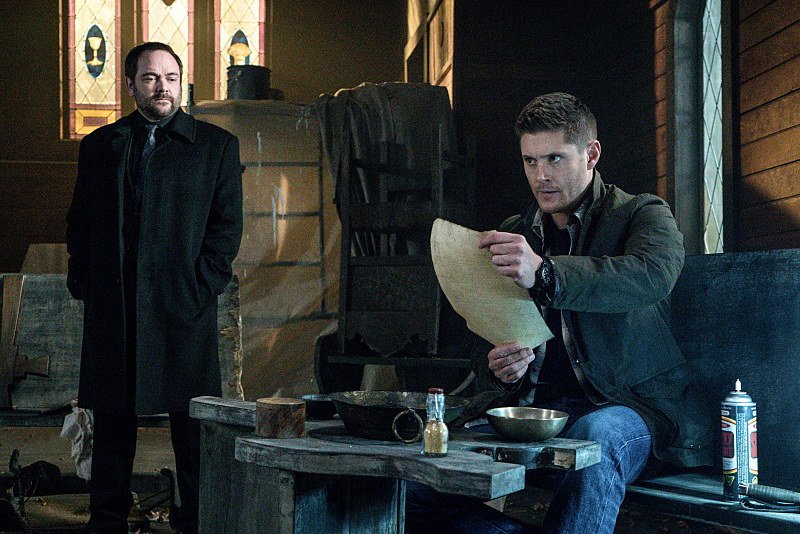 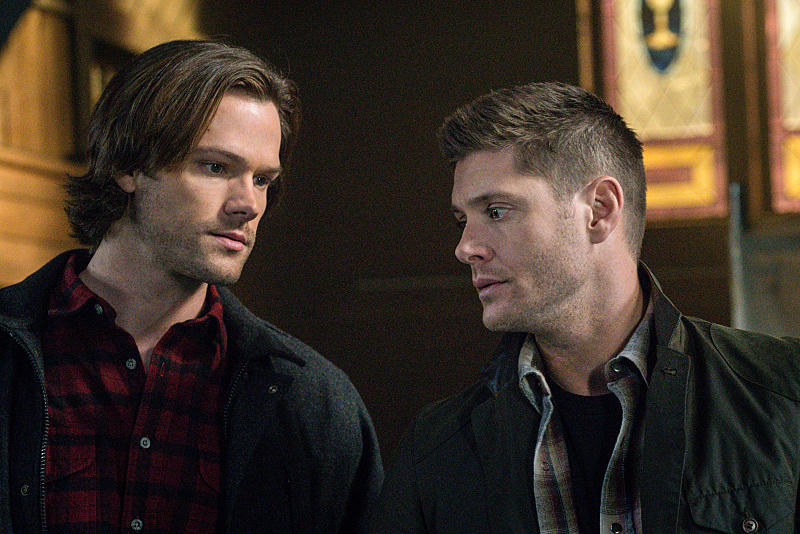 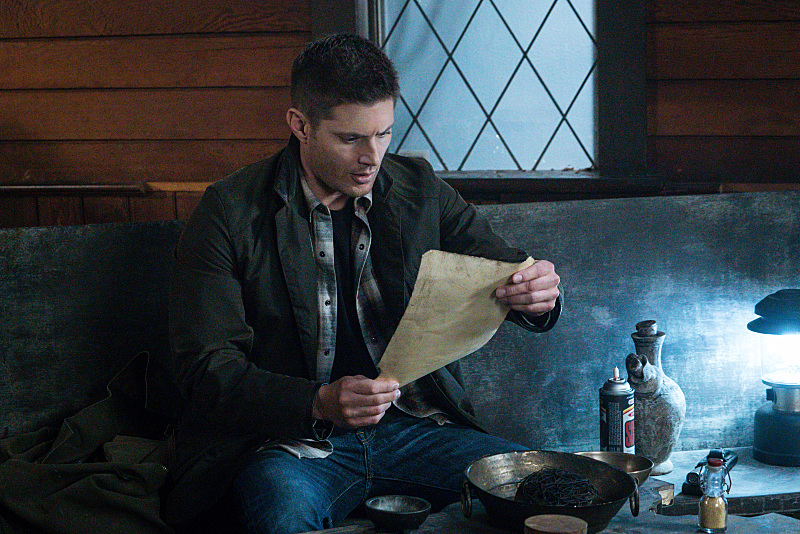 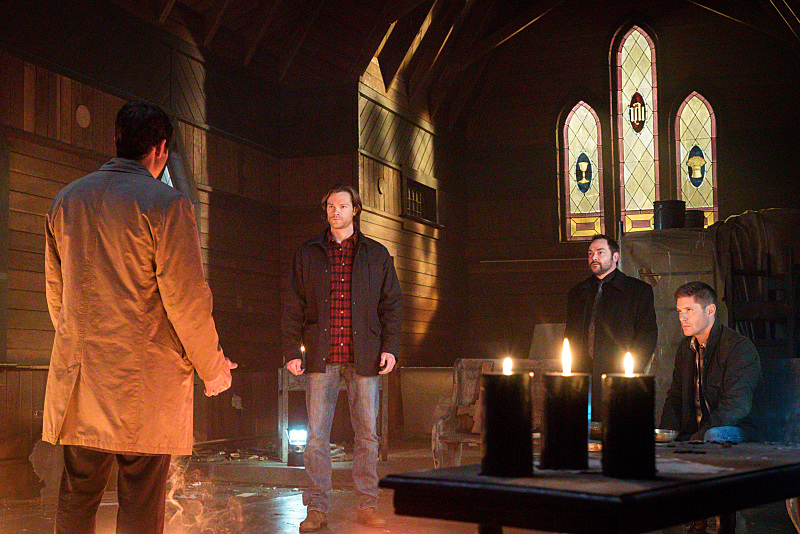 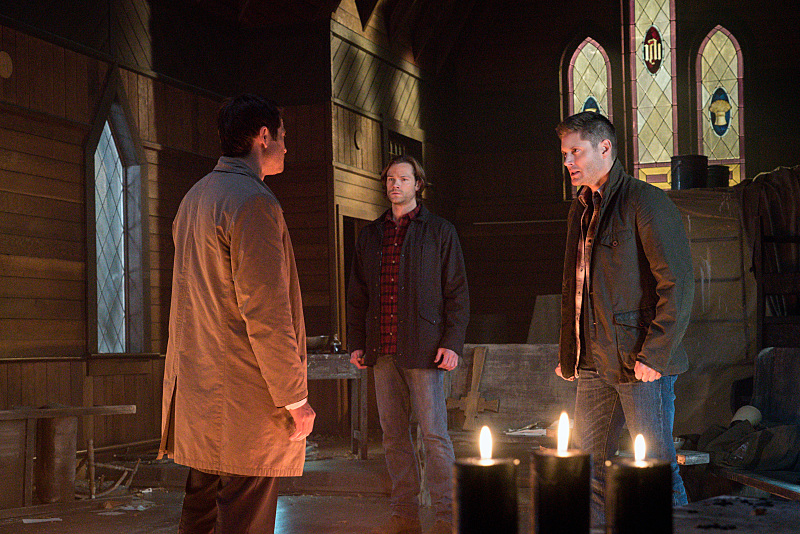 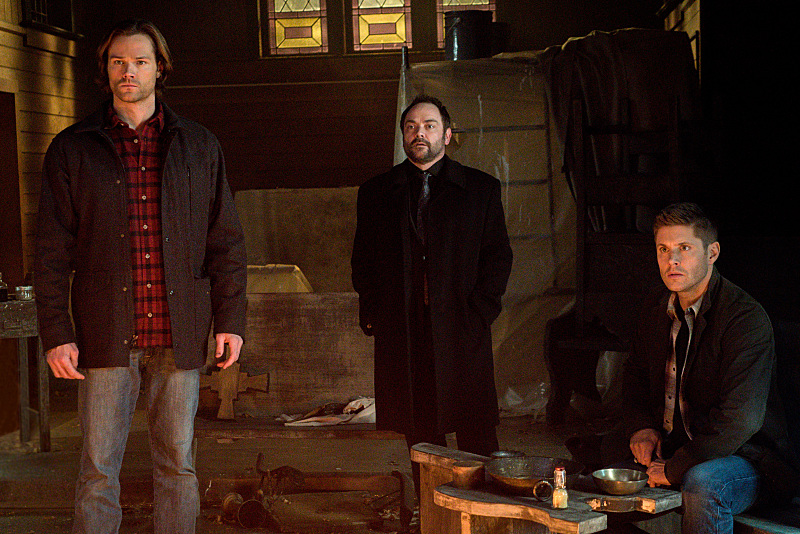 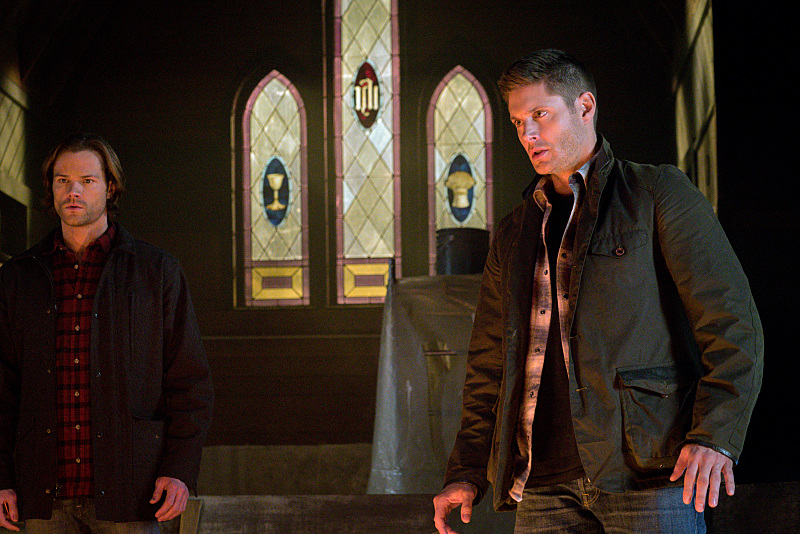 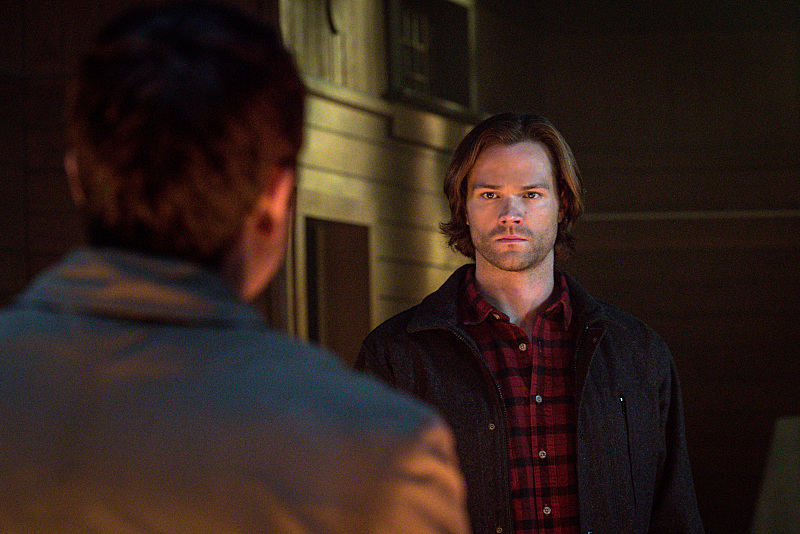 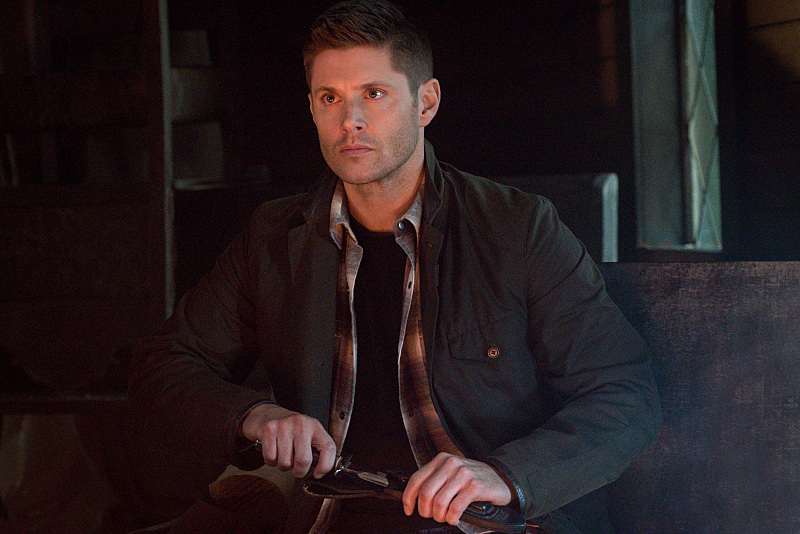 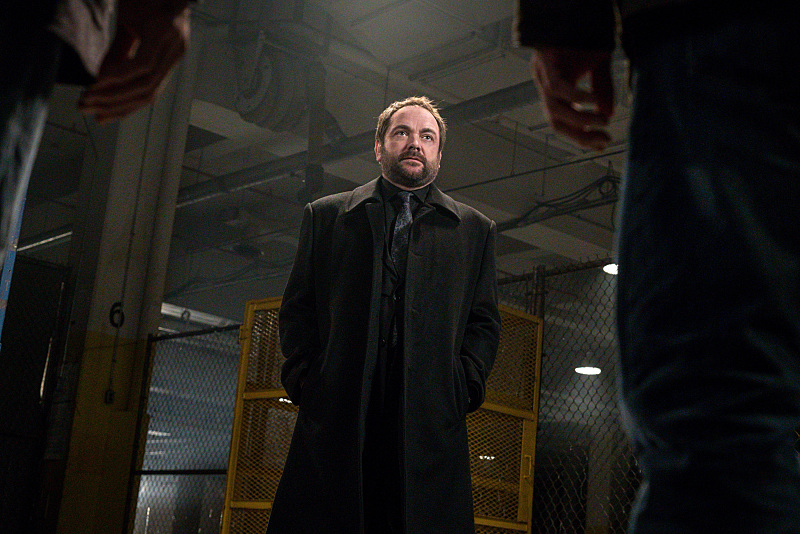 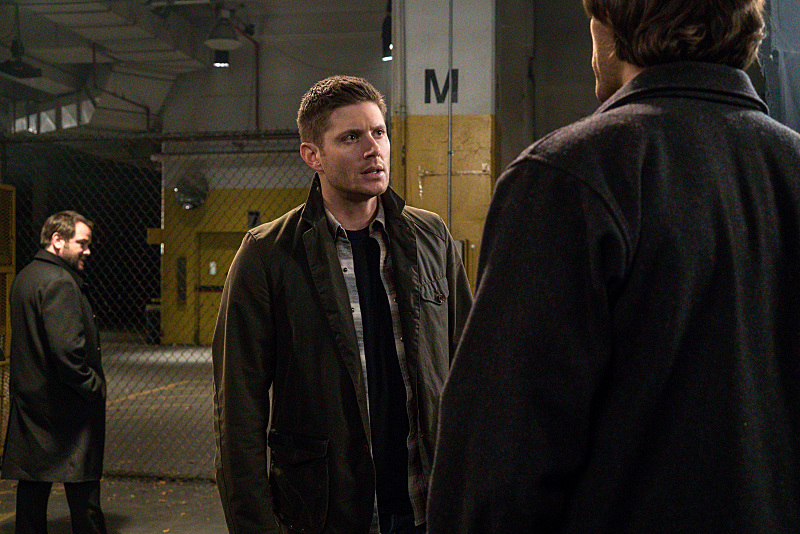 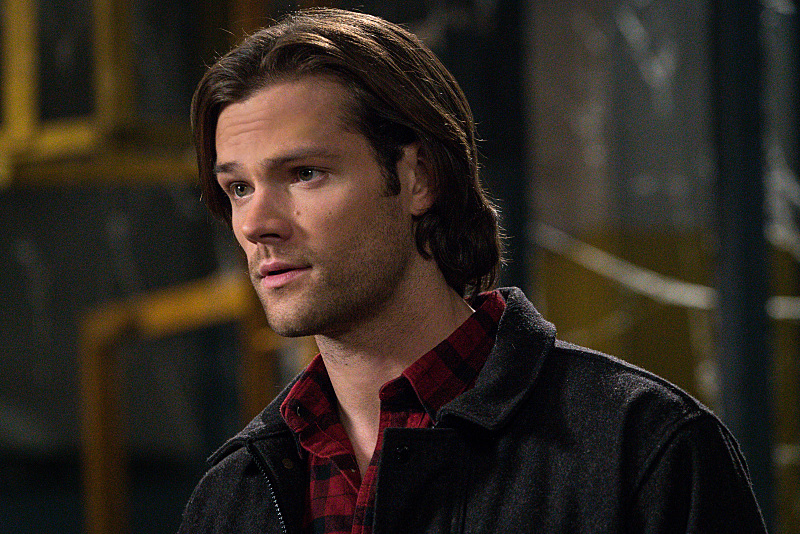 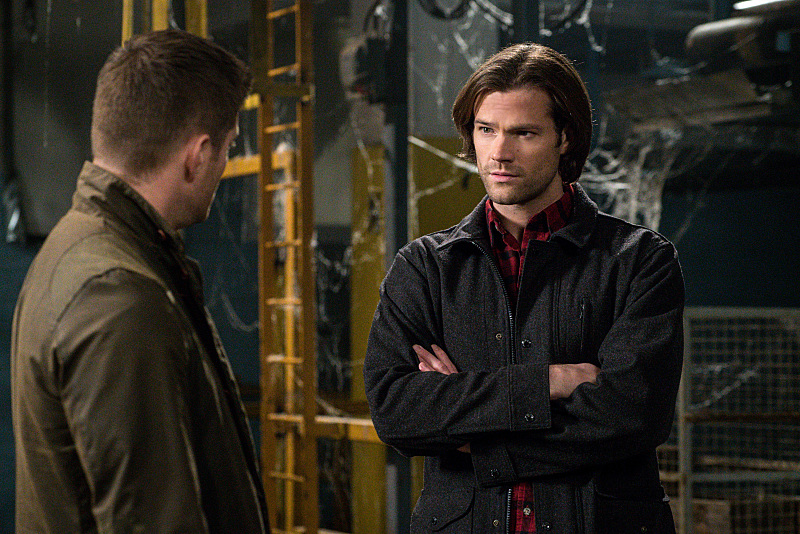