Many years ago, in the early years of SUPERNATURAL, Dean Winchester said that monsters were something he understood, but people? People are unpredictable. And sometimes even more dangerous than monsters.

In an early November episode, titled “American Nightmare”, the Winchester brothers get word of a case that leads them to a devout religious family that lives off the grid. While Sam and Dean have spent 12 years fighting monsters, demons, ghosts and all manner of supernatural creatures, will this be another (extraordinary) time that they have to fight humans? The brothers discover that the parents in the family are “hiding a huge secret that could destroy them all,” according to The CW. So is this a regular human secret or are they hiding some sort of supernatural one?

Meanwhile, the network says that “Dean struggles to accept Mary’s latest decision”. What could that decision be? Does she decide to go off and hunt on her own? Or is the newly resurrected Winchester turning her back on the family business?

Browse through photos below for an all new episode of SUPERNATURAL airing on Thursday, November 3 at 9:00 p.m. ET/PT on The CW. 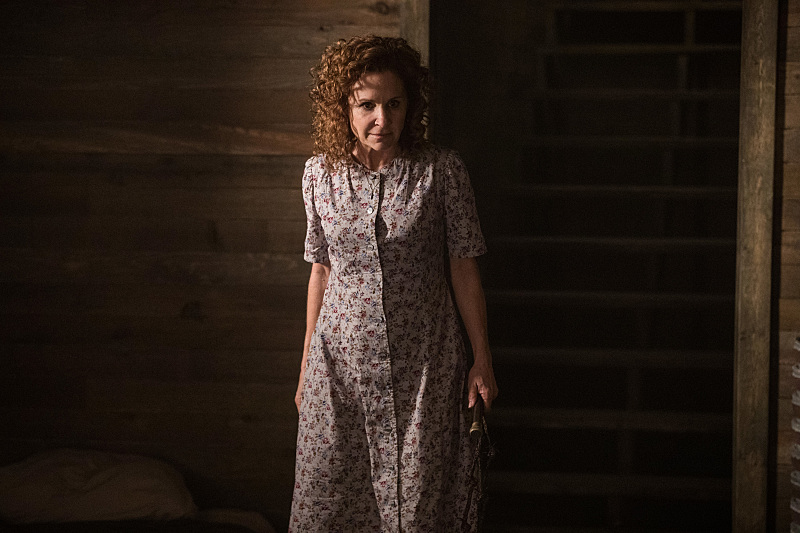 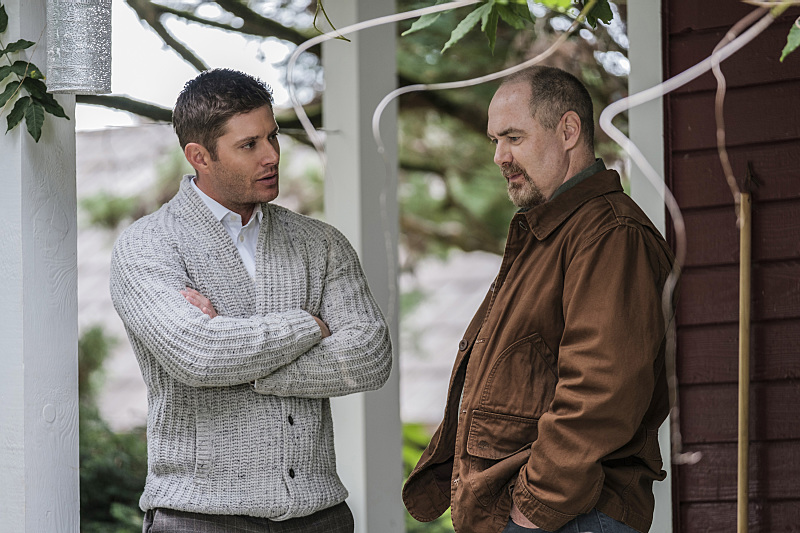 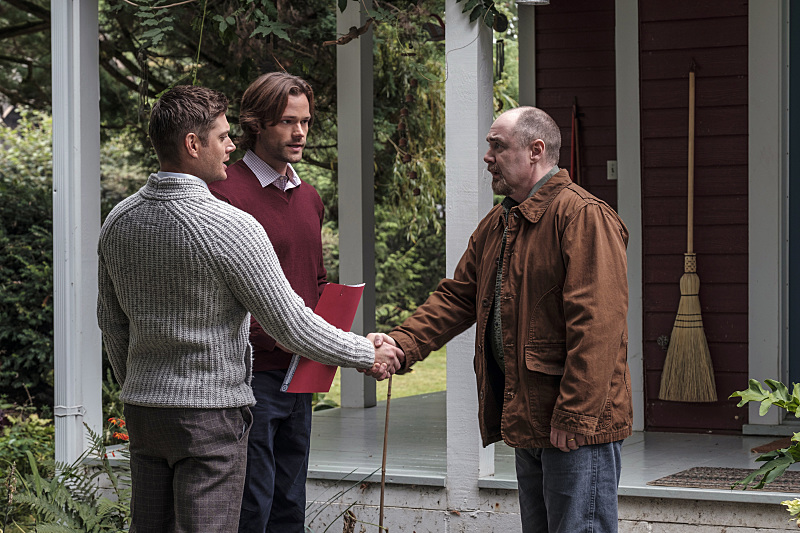 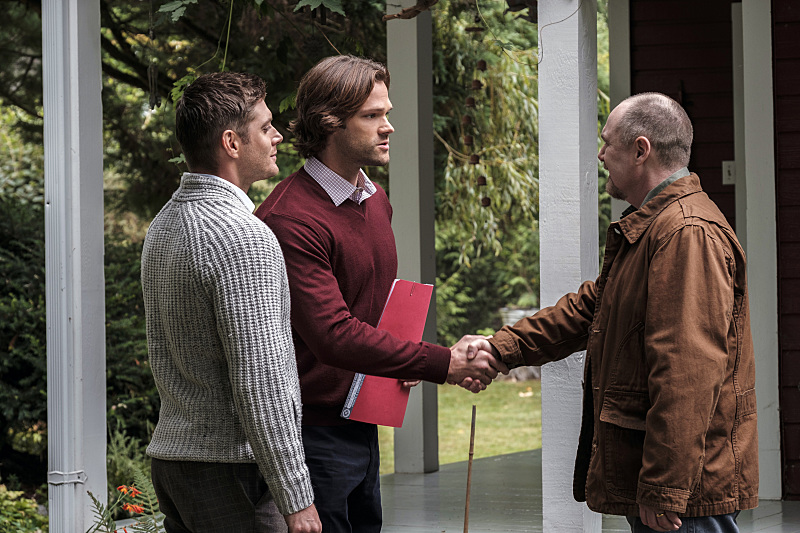 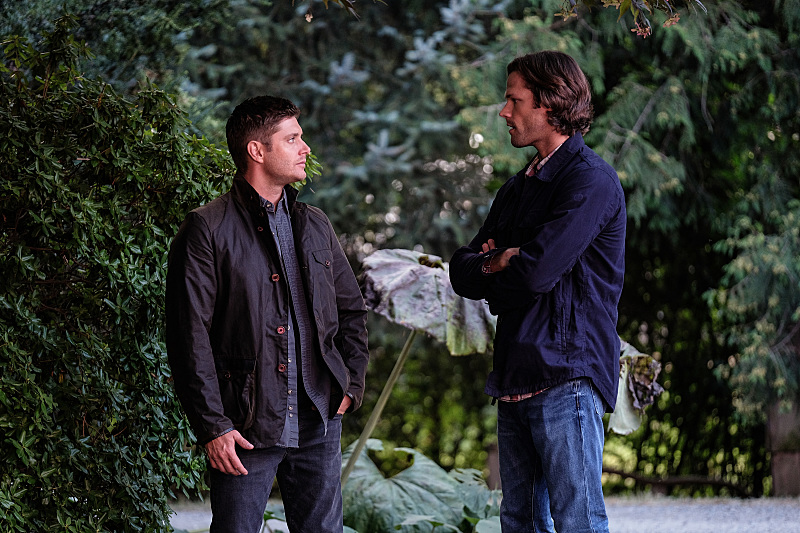 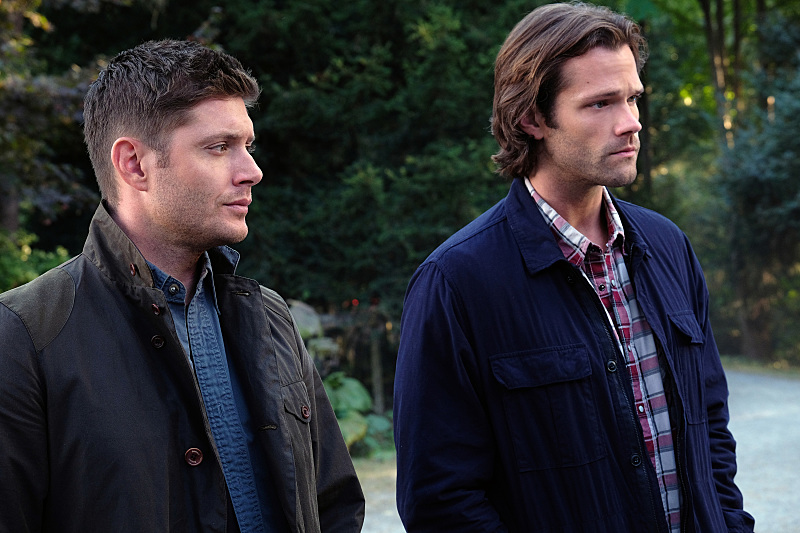 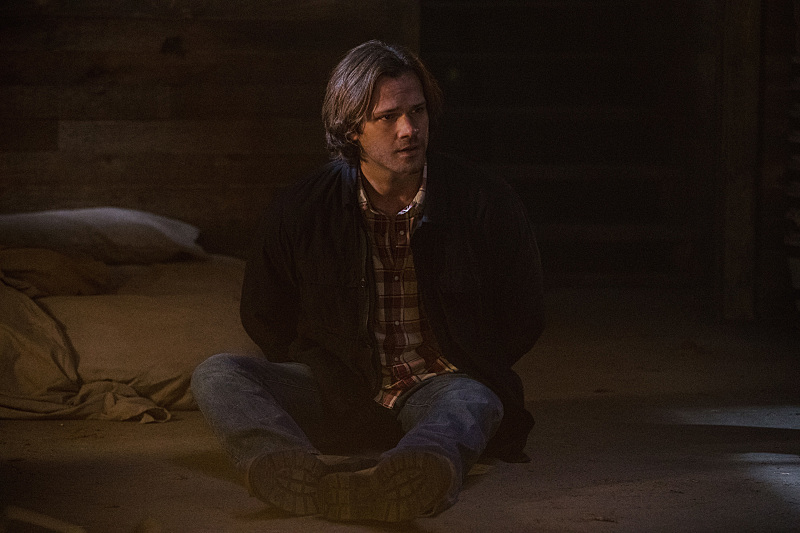 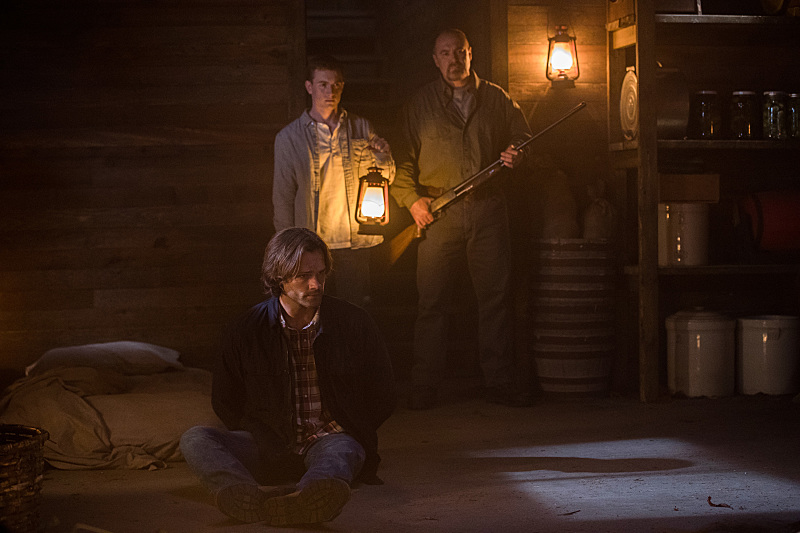 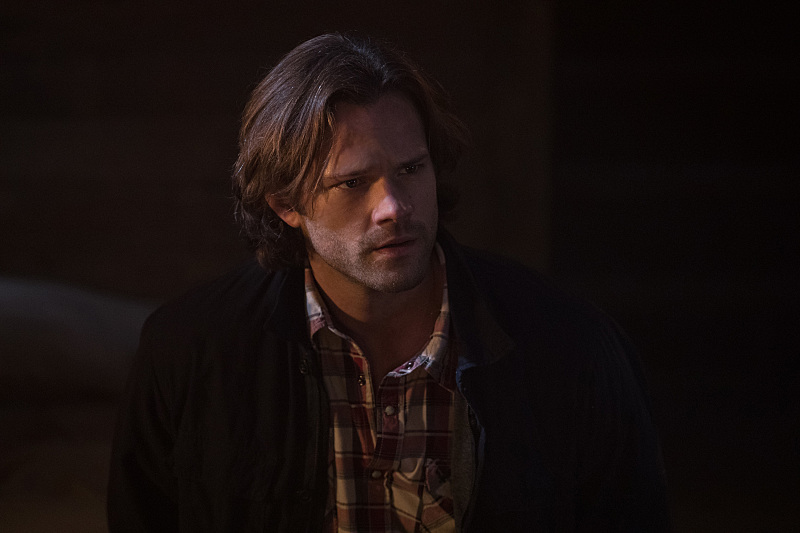 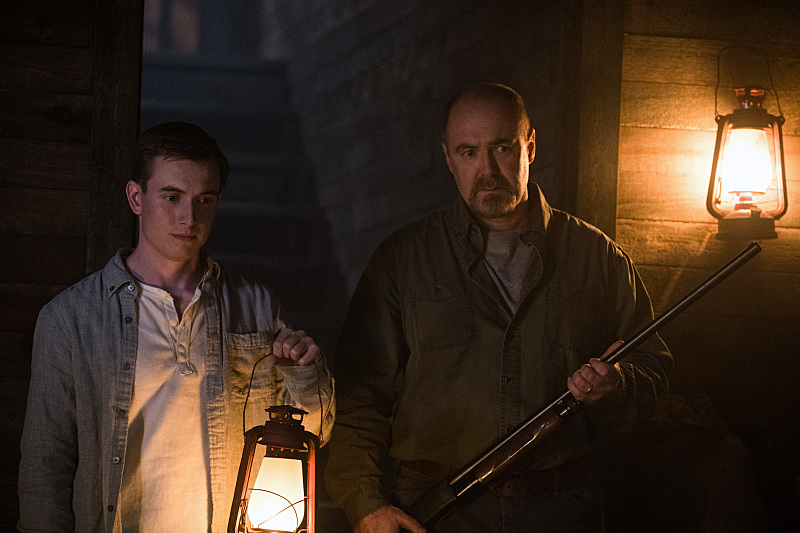