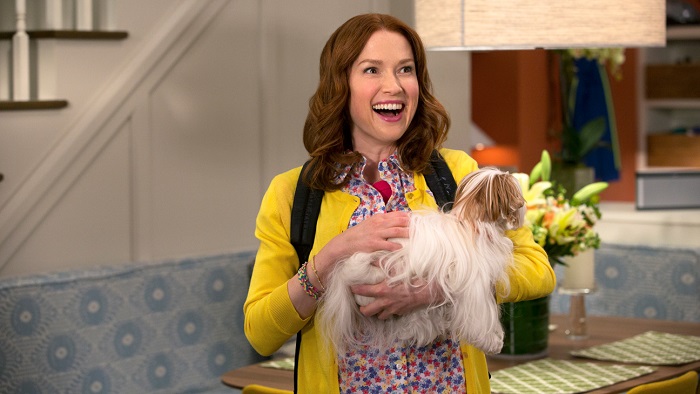 Have you been missing Kimmy Schmidt and her friends? Have no fear, because Netflix is here to tell you that UNBREAKABLE KIMMY SCHMIDT will return for its third season on May 19.

In an announcement video for the new season we see the incomparable Titus Andromedon (Titus Burgess) channeling Beyoncé in LEMONADE.

At the end of last season, Kimmy had reconnected with her mother (played by Lisa Kudrow) and it was revealed that she was actually married to the Reverend (played by Jon Hamm). Titus, meanwhile, had stopped in Titusville while trying to come to terms with his career and his relationship.