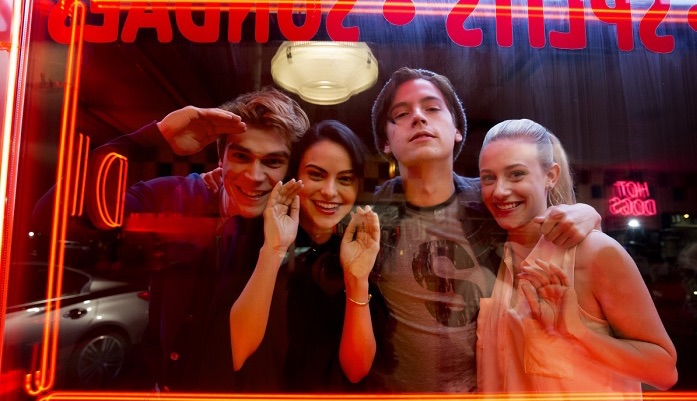 The CW has renewed RIVERDALE for a second season. The freshman drama, which debuted at midseason, is averaging averaging 1.2 million viewers and a 0.5 in the demo.

Currently the fate of THE 100, THE ORIGINALS, FREQUENCY, iZOMBIE and NO TOMORROW are up in the air.