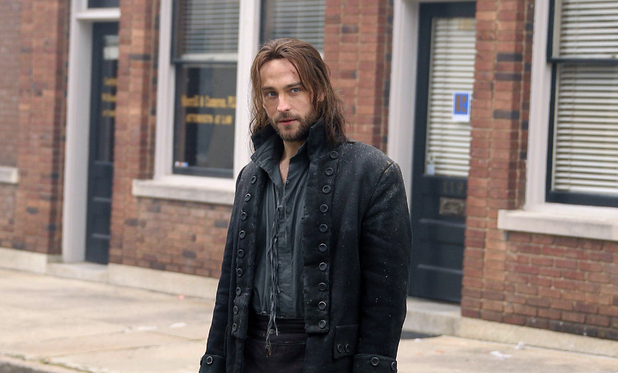 Fox has pulled the plug on supernatural drama SLEEPY HOLLOW after four seasons. The show has been on the bubble for a few seasons, but managed to garner a renewal last year even after female lead Nicole Beharie departed the show at the end of season 3.

In its fourth season, SLEEPY HOLLOW was pulling in 3.2 million viewers and 0.9 among adults 18-49 in Live+7 ratings.