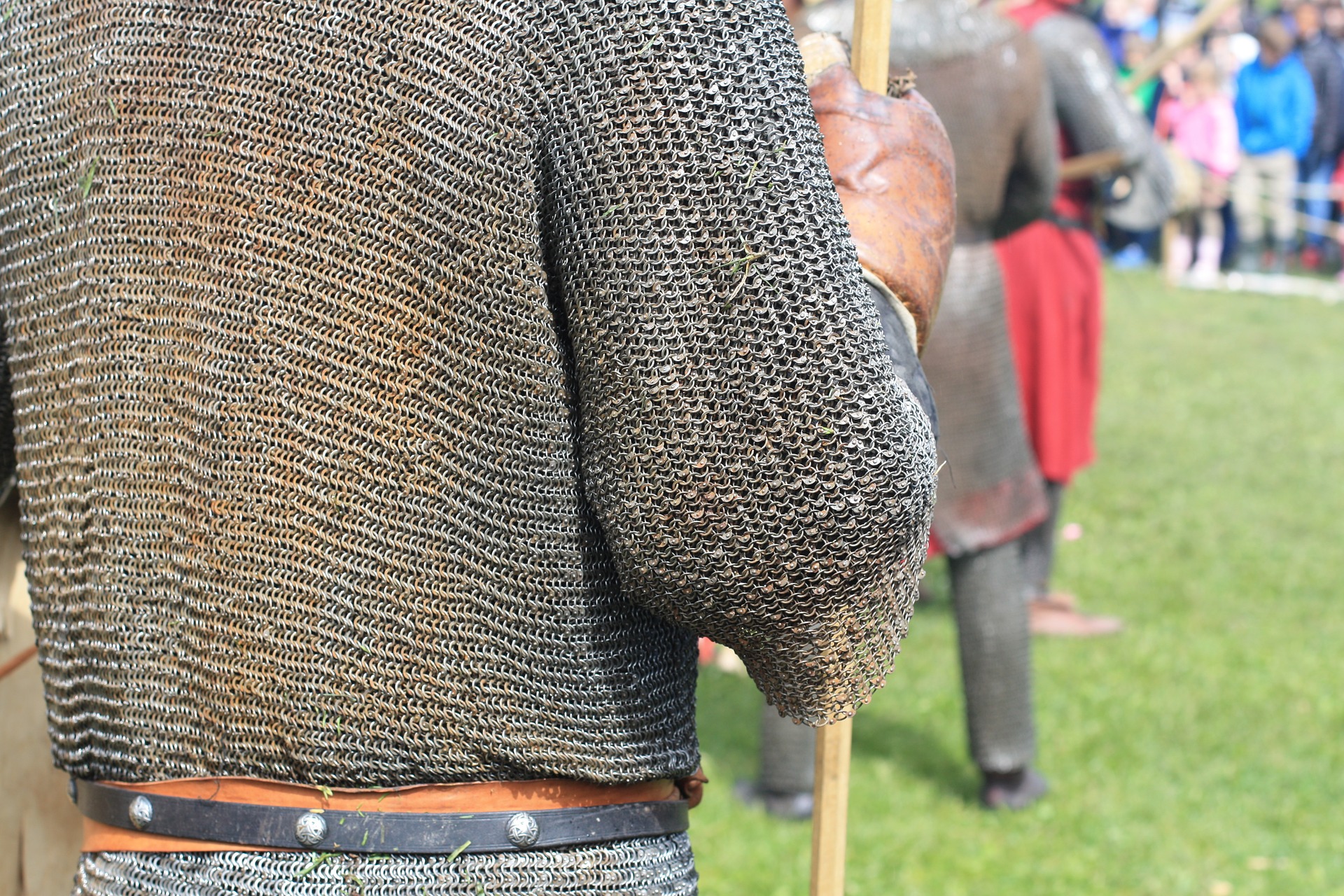 With a fifth series on the horizon, the official trailer dropped to huge excitement, with fans across the world eagerly anticipating its latest offering. A quick word of warning – this preview contains spoilers.

The Trailer
The trailer shows Ivar gearing up for a little warmongering and the themes of the last four seasons remain constant – this is edgy drama at its very best. It kicks off with an image from the burial of Sigurd, whose death is likely to provide much of the narrative for season five.

It is Lagertha who plays a key role in the trailer, of course, with actress Katheryn Winnick putting her menacing tones to the two-and-a-half minute teaser alongside Ivar actor Alex Høgh Andersen. “There is going to be a war between brothers”, she  proclaims, “the end of our world is near”.

Ivar is hell-bent on bloody revenge after Legartha killed his mother and usurped the throne. Having killed his own brother Sigurd in the season finale of season four, it is clear that Ivar is a character to be wary of, boasting a fearsome unpredictability that is set to shine through in the midst of a gruesome civil war.

Lagertha’s pact with Ubbe, Ivar’s older and more settled brother, pits the two siblings against one another to stoke up what will surely be the show’s fiercest and most intense rivalry yet. With Bjorn and Floki having set sail to faraway shores and with King Ecbert’s son Aethelwulf emerging to provide yet another threat, the future of Kattegat has never looked so unstable.

Historical Action and Norse Mythology are Trending
The excitement surrounding the show’s new series in no small part due to the great success of other titles of a similar nature. International megahit Game Of Thrones is a prime example of this, and although not set in a genuine historic time period as in the case of Vikings, it carries similar themes and clothing. Vikings is seen, in many ways,  as the hipster’s Thrones.

In the generation of series streaming, titles such as Vikings can quite easily pick up viewers long after the first series has finished. It is available on Amazon Prime, and statistics suggest that the amount of entertainment viewed on a streaming service is set to double further still by 2020. With the show also showcased on its original outlet, The History Channel, and the season four finale going out to a real-time US audience of 8.3 million, the popularity of the show shows no sign of slowing down.

So why this interest in what is essentially a period drama? The appeal of the Viking era is one that is largely timeless, of course, and from The Lord Of The Rings to Thor, the world of cinema has produced a number of huge blockbuster titles largely influenced by Norse mythology, fusing the fantasy-influenced Viking world with themes of war, quest and heroism. Indeed, it’s a trend that has seen a further rise in Norse-inspired popular culture across different industries.

There have been a number of similarly-themed video games in recent years. Games such as Project Wight, described as a Viking horror  title, is a soon-to-be-released multiplatform console and PC game that is eagerly anticipated, whilst the Age Of Empires series, which taps heavily into Viking themes, is developing its fourth title. And the games don’t stop there; with a number of engaging features, the Age of Vikings slot game is one of the most popular Spielo Games on the market, bringing the era to life in impressive detail. From the co-op 1992 Super NES game  The Lost Vikings  to 2017’s cross-platform Vikings: Wolves of Midgard, the games market is another that shows no sign of losing interest in similar genres to The Vikings.

Brother Versus Brother
Where the television series itself goes from here will be fascinating viewing. The two brothers are of course set to battle it out for the right to replace the great Ragnar. “I have no interest in peace”, declares Ivar, in a trailer that suggests season five will be the most battle-torn yet. Viewers of the trailer hear Ivar ask his brothers to declare him the leader of the Great Army, which is made up of people from around the land and is the biggest the world has ever seen.

Rumours around the commencement of season five suggest much of Ivar’s angst is in grief and guilt after Sigurd’s murder. Following his emotional finale to the last season, the trailer sees him weeping at Sigurd’s burial. With his brothers understandably wary of Ivar’s increasingly erratic behaviour and seemingly insatiable thirst for blood, it is up to them to either control him or allow him to wreak havoc on Lagertha, Ubbe and the throne of Kattegat. Which camps the brothers fall into will make for fascinating watching.

There have been sightings of actor Clive Standen on set, all but confirming a dramatic return for Rollo, while Floki, who left his brothers to commit himself to the gods, but will also be back in an entirely different take on the role, according to showrunner Michael Hirst.

Furthermore, with Seer having correctly predicted Ragnar’s untimely death, his solemn prediction of Lagertha’s demise suggest a sticky end to her reign – whether or not this is realised in the coming episodes remains to be seen, of course. Seer’s prophecy was that she would die in the hand’s of Ragnar’s sons, tieing into the themes of the trailer, and with Ivar’s hunger to avenge his mother’s murder never stronger.

Ragnar Lives On – Sixth Season also Approaching
We also know that Ragnar will live on in the dreams of brothers Ubbe and Bjorn, with Jordan Patrick Smith having been seen on-set earlier this year. Indeed, it is expected that Ubbe and Bjorn will emerge as true warriors in the coming episodes in order to fulfil their father’s legacy;  That the thing to do is to establish colonies in different lands and  to find rich land for farming. In a similar vein to Athelstan, Ragnar has been deemed too strong a character to eradicate completely.

The show has already been commissioned a sixth season and writers have confirmed their intention to carry it to a seventh. What is for sure is that with Viking themes unlikely to become unfashionable anytime soon and with the viewers anticipating one of the most exciting seasons to date, The Vikings is continuing to go from strength to strength.