It’s a meeting almost an entire television season in the making: Jack and Lucifer will officially meet in the next episode of SUPERNATURAL. The last episode saw Lucifer crossing over into the alternate universe and resurrecting Sam (who had been killed by some vampires) so the younger Winchester would put in a good word for him with his son. And while Sam was incredibly torn over the entire situation, he and Lucifer walked into Mary and Jack’s camp for human refugees and Lucifer finally came face-to-face with his son.

But I’m sure you can imagine we won’t be getting a happy family (re)union. After all, this is Lucifer we’re talking about here, and Jack has spent the season distancing himself from his blood father. Plus, he’s gotten rather close to Mary and it’s clear that she is not happy to see Lucifer again in the preview below. Sam and Dean are also going to meet the alternate Bobby again, which makes this episode a big family reunion.

We’re getting close to the end of the season here, so there’s some big questions we hope SUPERNATURAL will answer for us over the next two weeks: will Jack let himself be influenced by his father and give in to evil? Will Sam and Dean try to insert themselves into the angelic-human war in the apocalypse world? Will they make it back to our world before the end of the season?

Browse through photos below for the May 10 penultimate episode of SUPERNATURAL airing at 8:00 p.m. ET/PT on The CW. 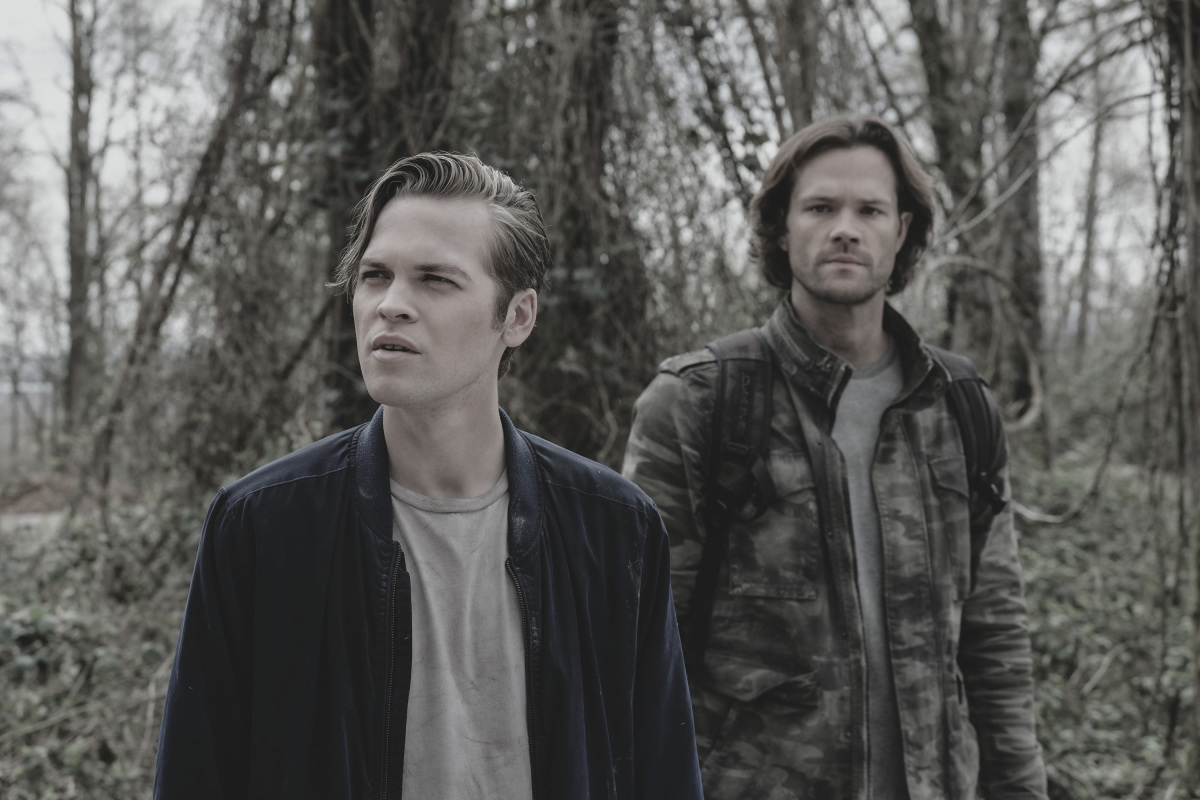 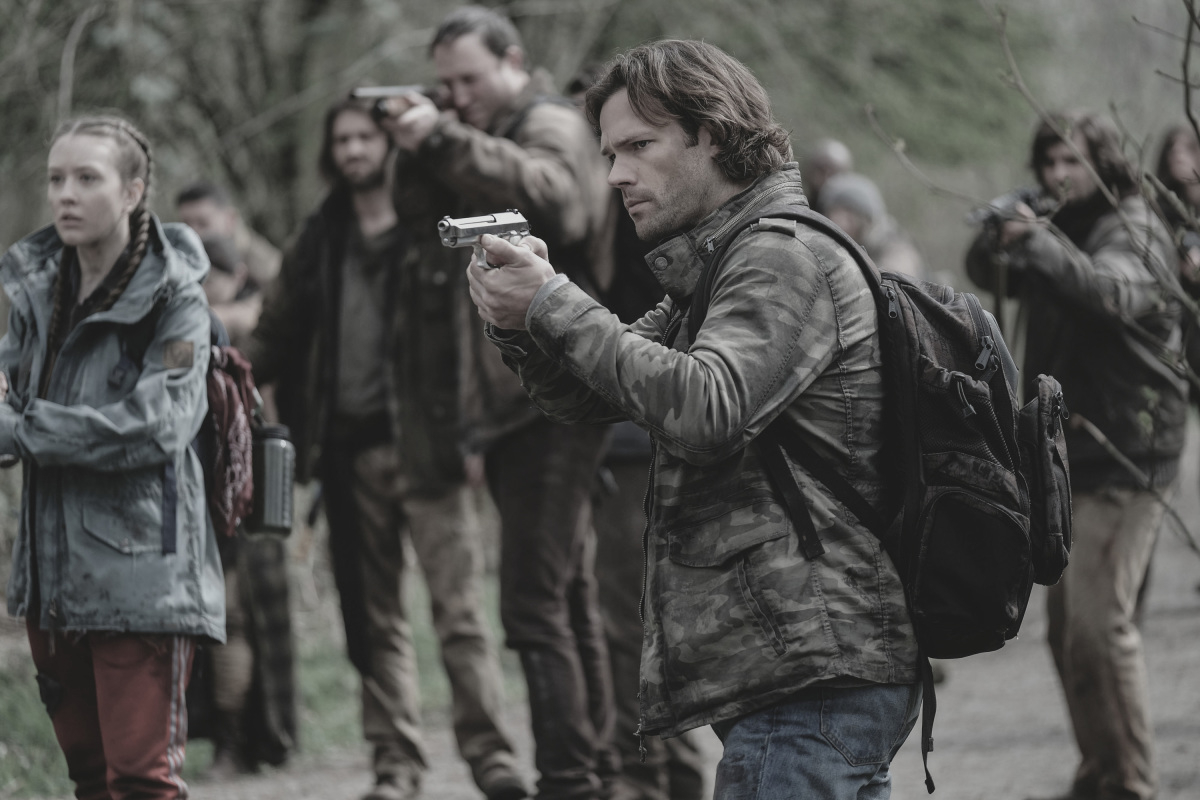 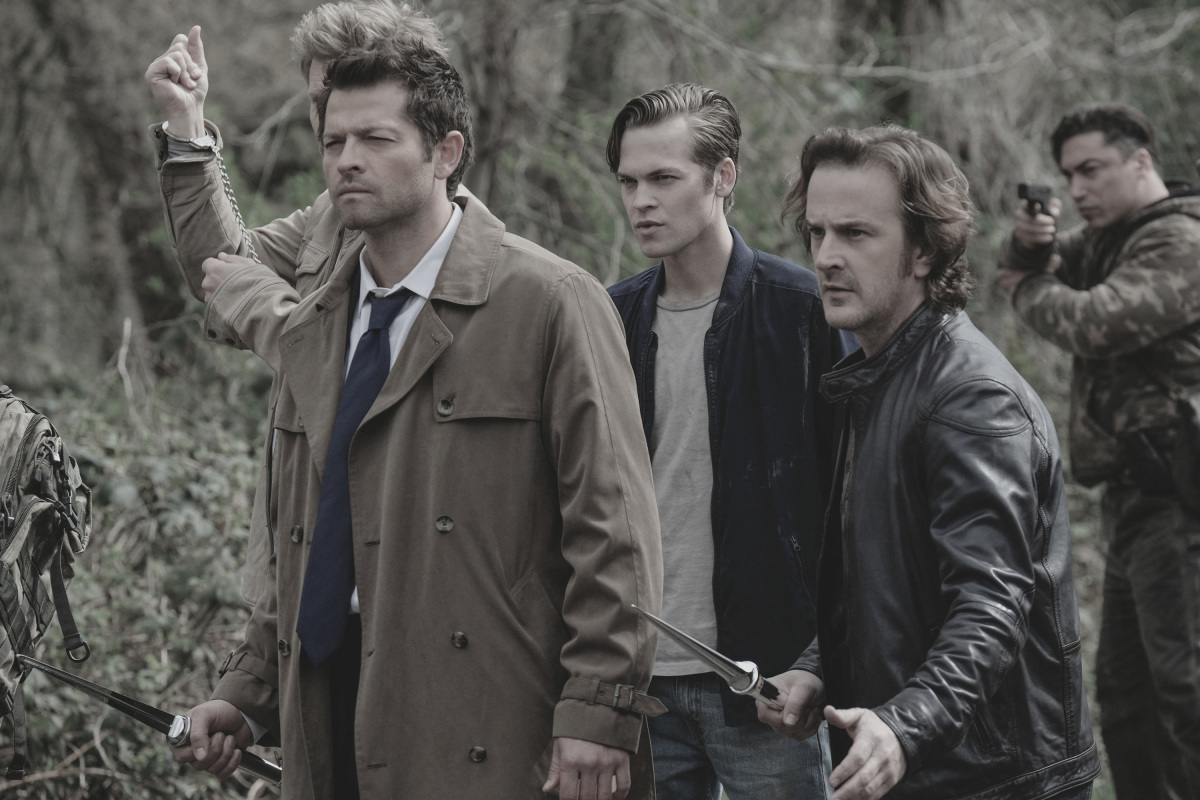 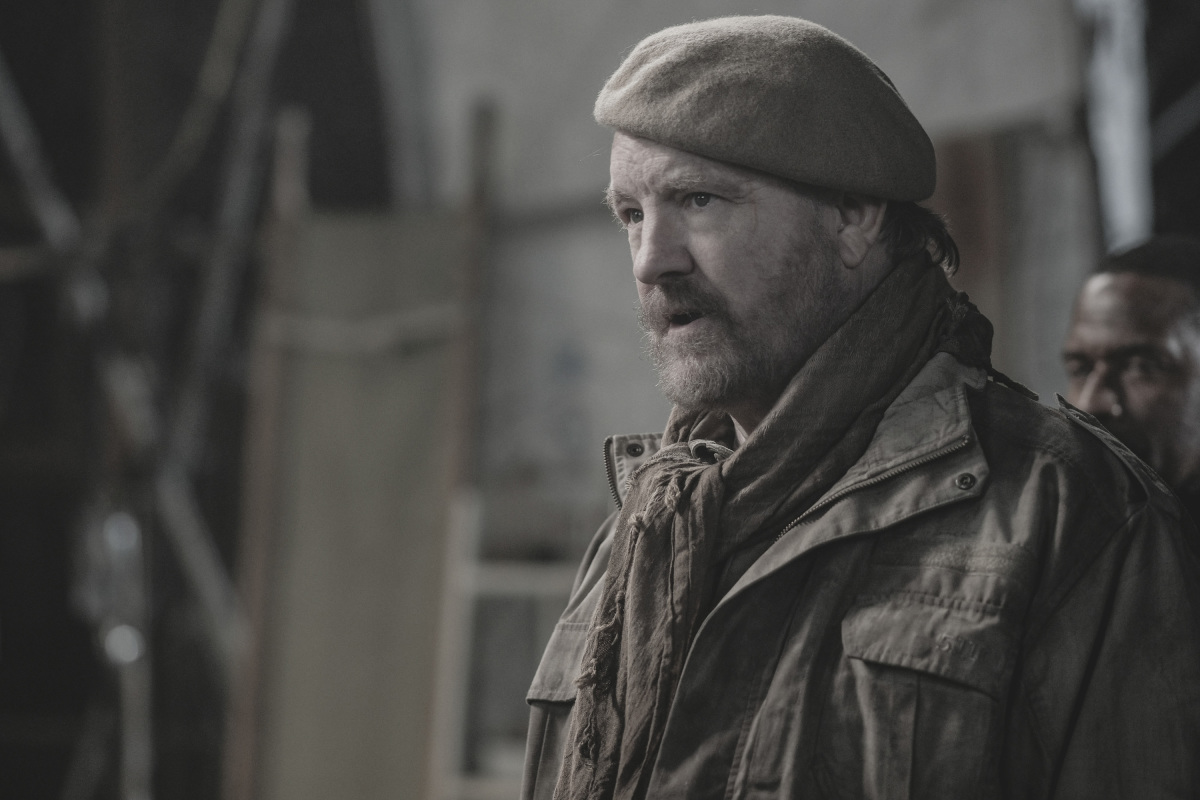 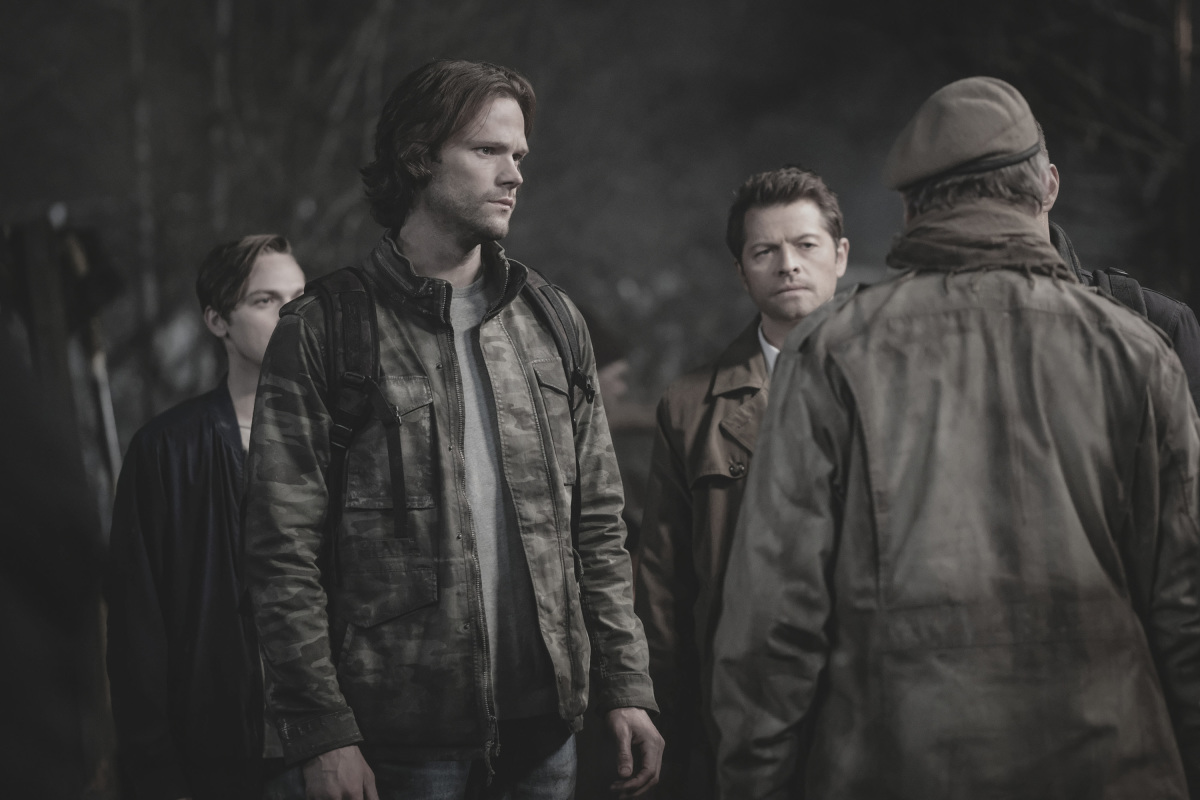 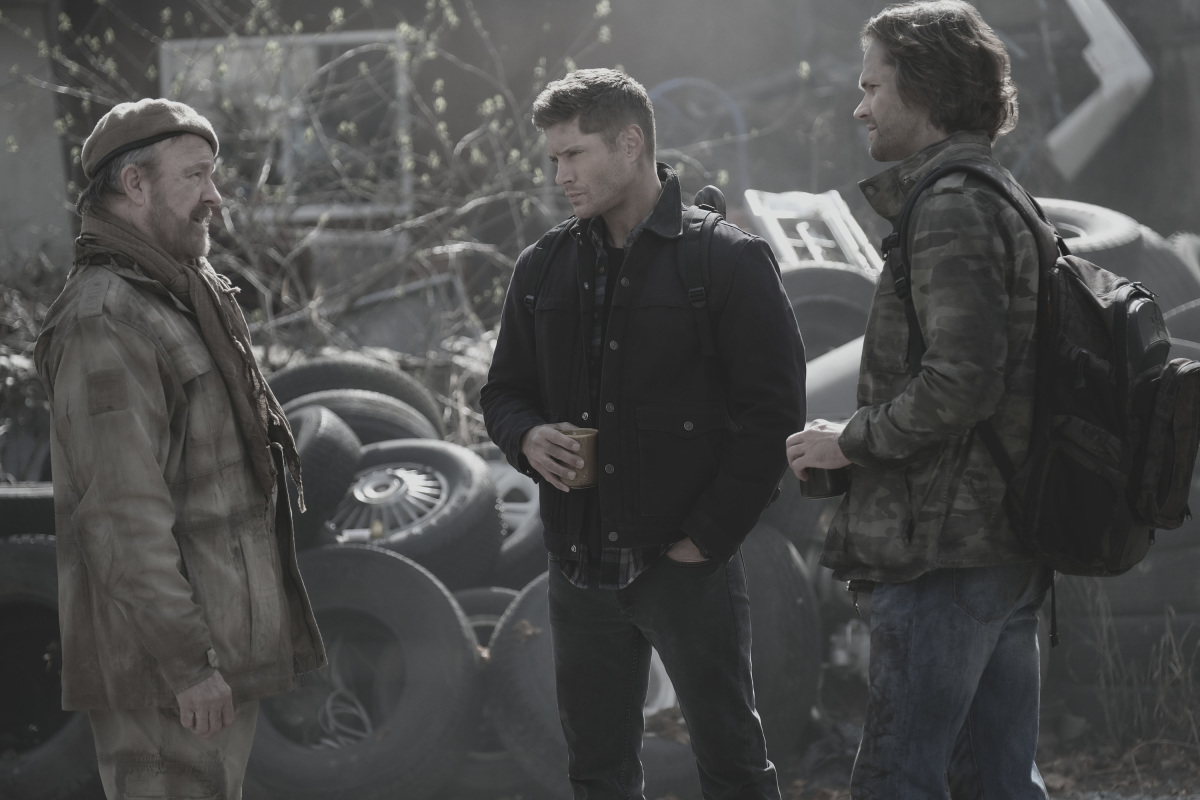 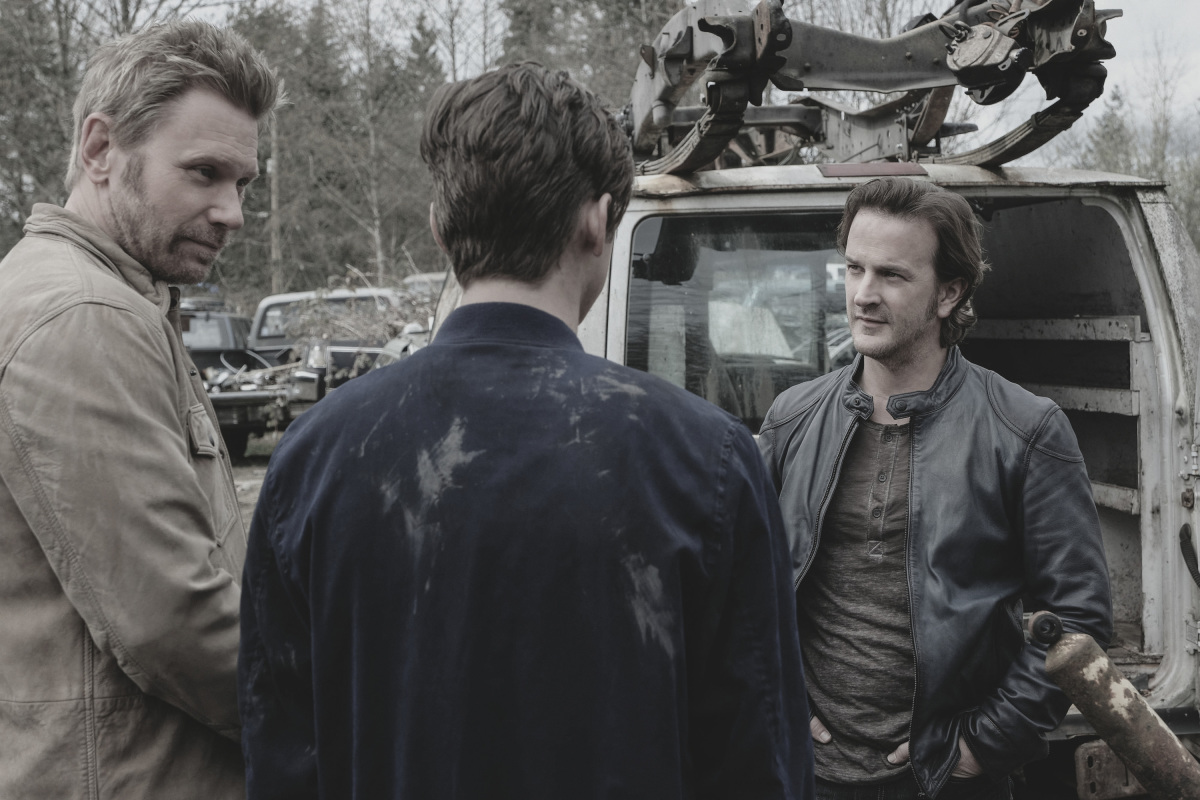 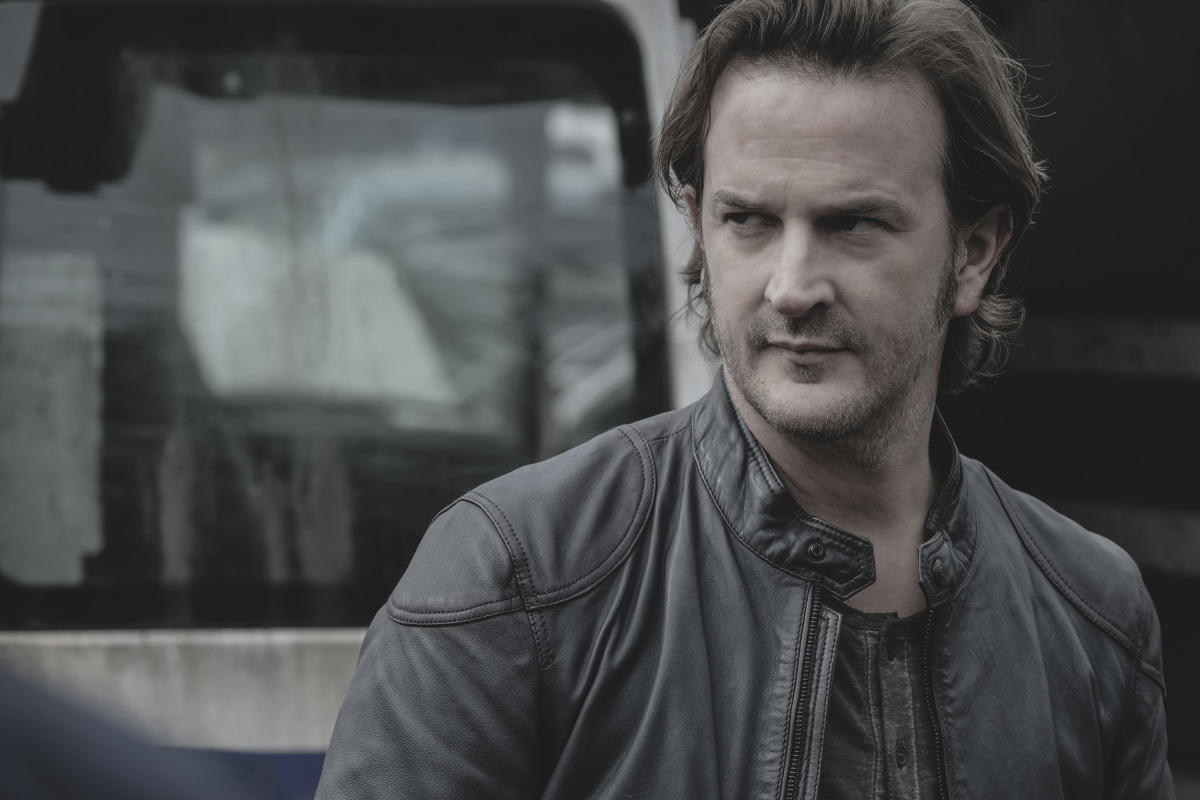 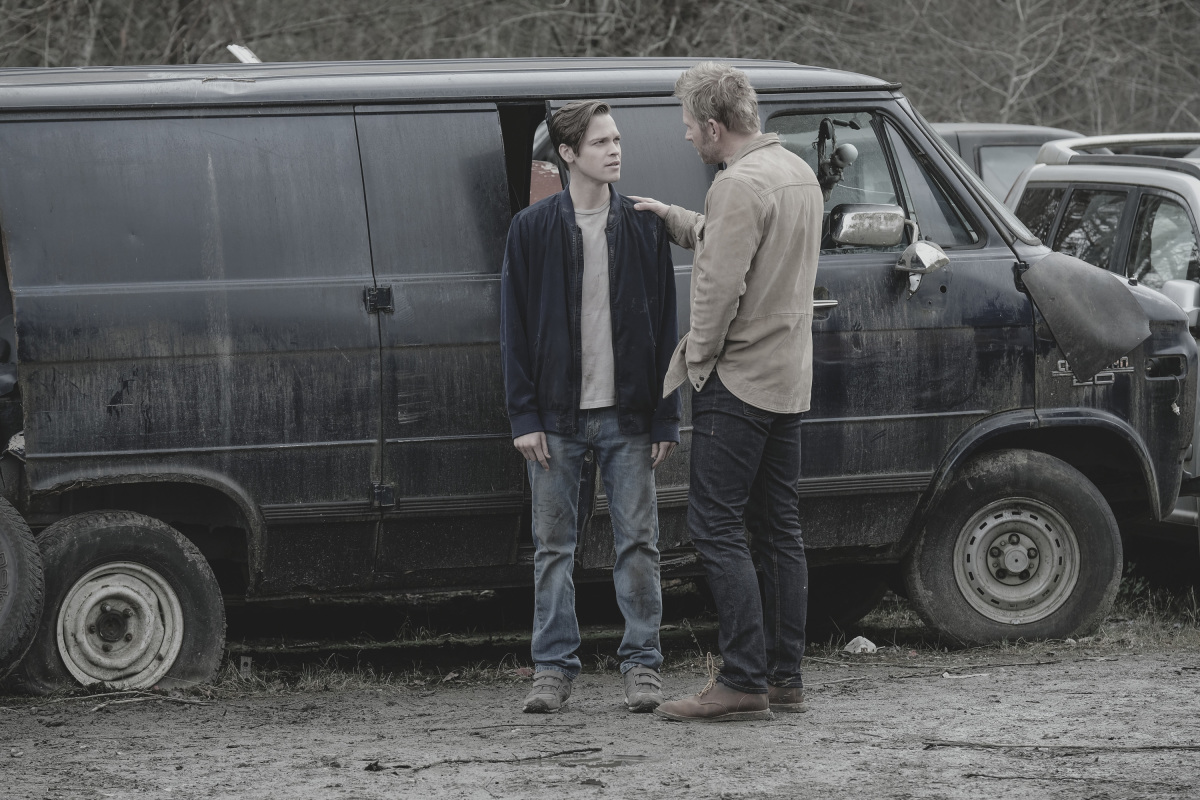