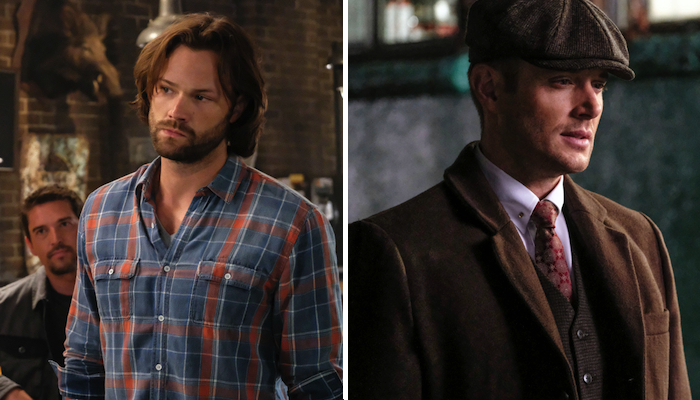 It’s been three weeks since Dean Winchester went missing on SUPERNATURAL when the show returns for its fourteenth season. Specifically, it’s been three weeks since the archangel Michael absconded with Dean’s body after the eldest Winchester gave him permission to possess him in order to defeat Lucifer and save Sam and Jack. After having viewed the season premiere, we have a few teasers to share with you:

Don’t miss the season premiere of SUPERNATURAL on Thursday, October 11 on The CW.