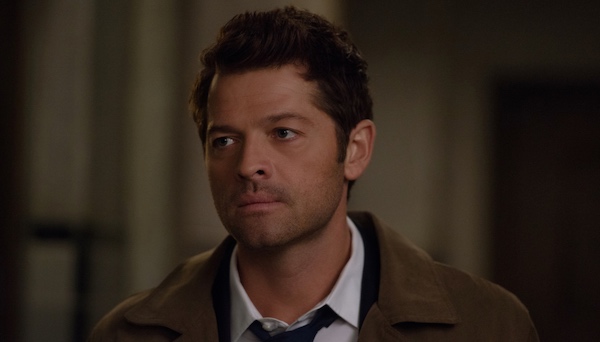 Castiel is headed back to Heaven in this week’s SUPERNATURAL. According to the official synopsis for the episode, “Heaven faces an attack from a dark force, driving Castiel to make an enormous sacrifice to make things right.” Yikes! While we don’t know what that big sacrifice might be, we did get a few teasers about the episode from the red carpet for SUPERNATURAL’s upcoming 300th episode.