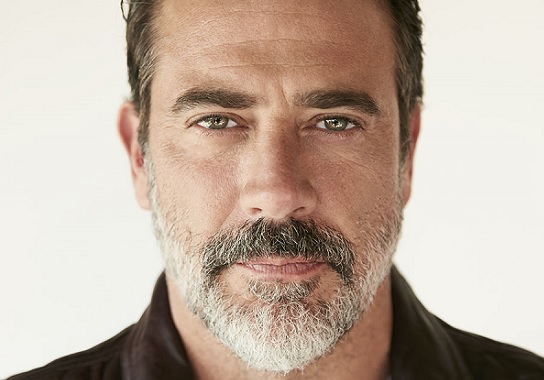 Here’s a big piece of casting news for SUPERNATURAL: Jeffrey Dean Morgan is set to reprise his role as John Winchester in the show’s upcoming 300th episode. The episode is scheduled to air on February 7 at 8:00 p.m. ET/PT on The CW. Morgan hasn’t appeared as John Winchester since the show’s second season finale, when his character’s ghost briefly appeared to his sons, Sam and Dean Winchester. He currently stars on THE WALKING DEAD on AMC.

Executive producer Andrew Dabb said, “We’re incredibly excited to have Jeffrey back for this milestone episode, and think fans will love what we have planned for his character… and a few other surprise guest stars.”