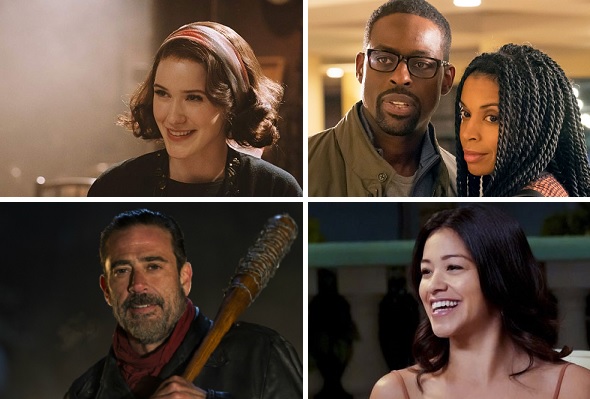 The official lineup for PaleyFest 2019 has been announced and THE MARVELOUS MRS MAISEL, THIS IS US, THE WALKING DEAD and many other shows will be making an appearance. In addition, JANE THE VIRGIN and CRAZY EX-GIRLFRIEND will have panels for their final seasons, while PARKS AND RECREATION will have a 10th anniversary panel. Here’s the full list of shows that will be in attendance:

The list of participating talent will be announced in February.