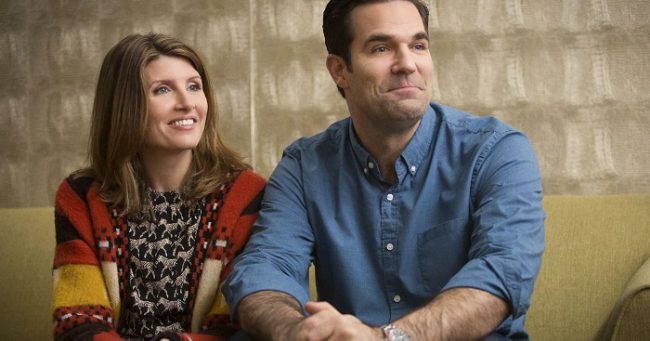 CATASTROPHE coming to an end in its fourth season is….well, a catastrophe. This humorous look at an unlikely couple brought together by a pregnancy resulting from a one-night stand has been a delight. If you aren’t already aware of the Amazon Prime Video series, now is the time to catch up before the fourth season debuts. According to the streaming service, “In the fourth season of the Emmy-nominated comedy, Rob and Sharon’s relationship is pushed to the limit. Rob is sentenced to community service after his drunk driving accident while Sharon learns how to trust him again. This leads to exploring new life changes including career, religion, and health. Their love and humor have survived the ups and downs, but will it be enough to keep them afloat?”