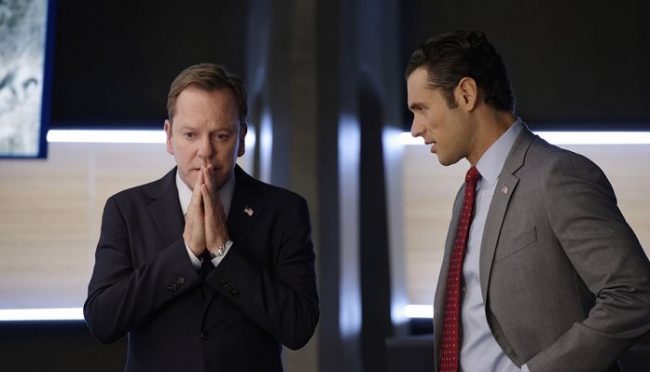 A third season of DESIGNATED SURVIVOR is coming to Netflix Canada in June 2019. The show, which was cancelled in 2018 by ABC, was soon picked up by Netflix and turned into an original series. Meanwhile, you can also catch the new Netflix original film MURDER MYSTERY, starring Aniston and Adam Sandler. And Jon Favreau is returning to his love of cooking in THE CHEF SHOW, which will feature appearances from his famous Marvel friends. Finally, you can also catch a new season of BLACK MIRROR and the third season of JESSICA JONES.

Last Call – Titles Rotating Off the Service in June 2019