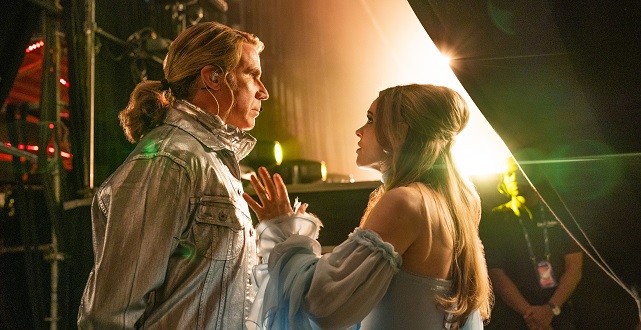 The fourth and final season of 13 REASONS WHY is coming to Netflix in June 2020, as is the final season of FULLER HOUSE. You can also catch the fifth season of QUEER EYE, and the second season of THE POLITICIAN. Plus, Will Ferrell and Rachel McAdams star in a spoof series about the EUROVISION competition.

Last Call – Titles Rotating Off the Service in June 2020