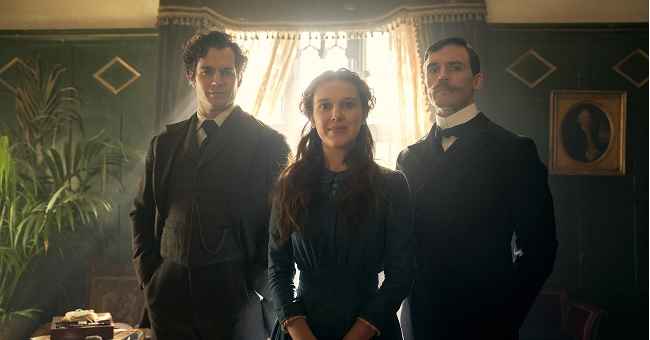 The Netflix original film THE DEVIL ALL THE TIME is coming to the streaming service in September 2020 and it’s packed with well-known stars, including Tom Holland, Sebastian Stand, and Robert Pattinson. You can also stream the new original series RATCHED, starring Sarah Paulson and a new season of Jon Favreau’s THE CHEF SHOW. Plus, STRANGER THINGS’  Millie Bobby Brown is starring in the Netflix film ENOLA HOLMES, which also co-stars Henry Cavill and Sam Claflin.

Meanwhile, the shows ONCE UPON A TIME and PERSON OF INTEREST will be leaving Netflix in September, so this is your last chance to stream them there.

Last Call – Titles Rotating Off the Service in September 2020