Sometimes students search for television shows that can meet their needs during their free time. Some may prefer categories of horror, romance, international content, or crime. Canadian students can find series with great content within their neighborhood and beyond.

Original content is becoming quite popular on Netflix, meaning that you can find great movies and shows from different parts of the world. This article highlights the most popular TV series among Canadian students. 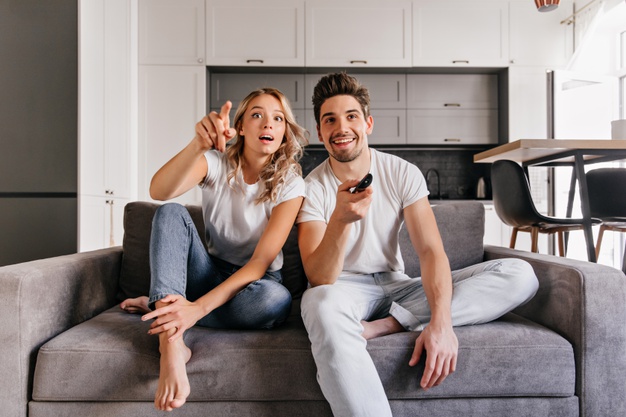 Game of thrones
Game of Thrones is a fantasy drama show that was created by D.B. Weiss and David Benioff. This show was shot in Canada, United Kingdom, Malta, Spain, Morocco Croatia and Iceland. Game of Thrones is an interesting series that is watched by students who prefer international fun.

The fans alike and the praise from critics make season three popular among students. The series is known for its complex characters, production values, acting, scope, and story. However, it has been criticized due to frequent sexual violence and nudity.

One of the fan bases of this show is the Reddit communities that have thousands of followers. It is a great way of bringing students together, a twister for expectation, and a suspense builder.

The Tudors
The Tudors can give you a fill of royal politics and real drama. The show is a retelling of the dynasty of Tudor, particularly King Henry VIII and the wives. It has a significant star cast, including Natalie Dormer and Henry Cavill.

The Tudors is good for those who like betrayal and scandal or those who feel like the Game of Thrones” left them in suspense. This TV show has some racy scenes that are anticipated by the fans of the HBO show. Canadian students love it because it is entertaining and they can easily connect it with the Game of Thrones.

Grey’s Anatomy
The Grey’s Anatomy has recently outperformed the House M.D. The show is well-known among the students and also general viewers and is now in season 16. This drama show revolves around residents, doctors, and interns in a hospital setup, as they grow their careers.

The beginning of this show is quite rough, with bad reviews and many cast changes. It has become one of the popular TV shows. 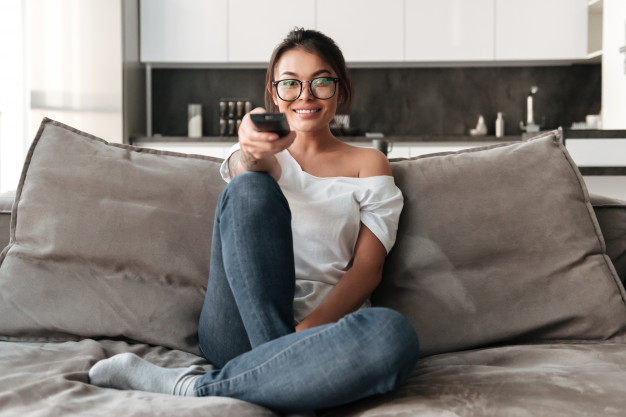 Trailer Park Boys
Trailer Park Boys is a comic series that is presented in a mockumentary design. It follows the trailer park resident’s bubbles’ lives, Julian and Ricky, as they engage in petty crimes hoping to make some money.
Things change drastically when the criminals find themselves in a fix and later appreciate Jim Lahey, who is their vindictive park supervisor. The trailer park boys get in and out of jail after an arrest. This show is a laugh-fest and the characters are very entertaining. If you desire to write an essay about the TV show, you can follow the Trailer Park Boys happenings because this show presents a series of events.

Total drama
Total Drama is regarded as the best Canadian animation show. It has memorable comedic writing and characters. It has an ironic imitation of other shows such as Afraid and the Naked.

The Total Drama involves twenty-two young adults competing for a grand prize of $100,000 on Camp Wananakwa, where the current challenge gets more intense than the previous one. Those who fail to receive a marshmallow are kicked out of the Island.

Canadian students love this show because it documents unscripted real-life situations and is acted by unknown people and not professional actors. They want to try something unique instead of continuing to watch the ordinary ones.

Conclusion
Canadian students love different TV series depending on their tastes and preferences. The good thing is that most of the shows are available on common channels such as Netflix. The TV series listed above are popular due to the characters involved, the sequence of events, and the kind of message being relayed. Check out the shows in your favorite channels and create time to watch one or more of these.

Author’s Bio :
Cody Dawkins is a computer programmer working with a tech startup that offers SaaS products at the enterprise level. As a side gig, he offers computer science, IT and engineering academic assignments to college students. His free time is spent enhancing his coding skills, watching anime and reading technology books.