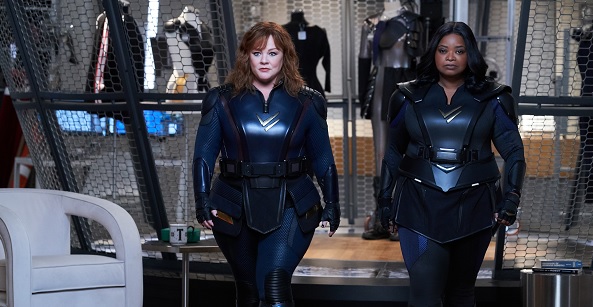 Melissa McCarthy and Octavia Spencer are teaming up as a pair of superheroes in the upcoming Netflix original film THUNDER FORCE. April 2021 also means the premiere of the Netflix original series SHADOW AND BONE and the debut of the film CONCRETE COWBOY, starring Idris Elba.

Last Call – Titles Rotating Off the Service in April 2021