The first episode of Friends aired on September 22, 1994. Little did anyone realize what a worldwide phenomenon the series would become over the course of its 10 season, 236 episode run. It’s popularity endures decades on, in our new media landscape Friends is the most streamed show on both Netflix and HBO Max. The gang of well loved characters navigating zany adventures, the hazards of dating and coming-of-age in 90s New York speaks to a simpler time before economic downturns and social networking, which makes it a prime source of comfort to many millennials and Gen-Z alike. 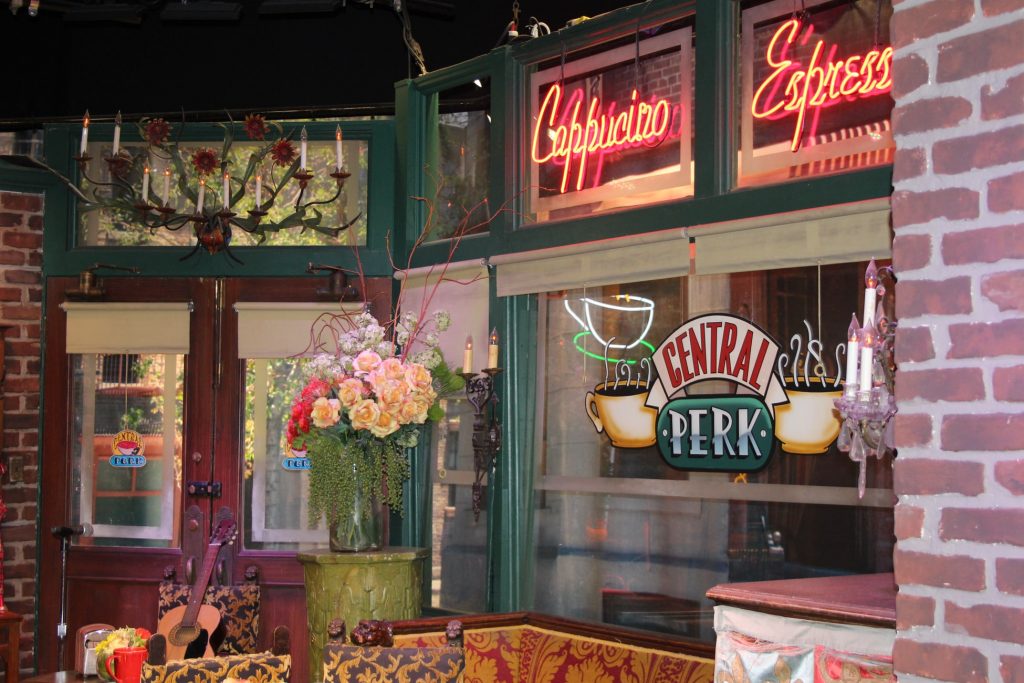 Over the course of its run, Friends has had some deeply memorable, poignant and hilarious episodes such as “The One with All the Thanksgivings” wherein the gang reminisce about their worst thanksgivings ever including Monica cutting Chandler’s toe off on their first meeting, Phoebe losing an arm in a previous life and Joey getting his head stuck in a turkey that he put on to scare Chandler. Later in the episode, to cheer Chandler up, Monica famously recreates Joey’s misfortune by placing a turkey on her head replete with its own pair of sunglasses, a sight all true fans remember dearly.

Another firm favorite is “The One in Vegas”. In this episode, the gang travel to Las Vegas Nevada, and Joey finds himself working in Caesar’s Palace as a Roman mascot. When sat at a Blackjack table, Joey discovers the dealer’s hands are identical to his own. Usually in Blackjack, including the online version, you compete against the dealer, but in this instance the two team up on Joey’s heartfelt insistence that their identical hands are the key to fame and riches. Before long though, Joey’s doppelganger, who remains skeptical of there being any future in the hand-twin business, has Joey ejected from the casino. 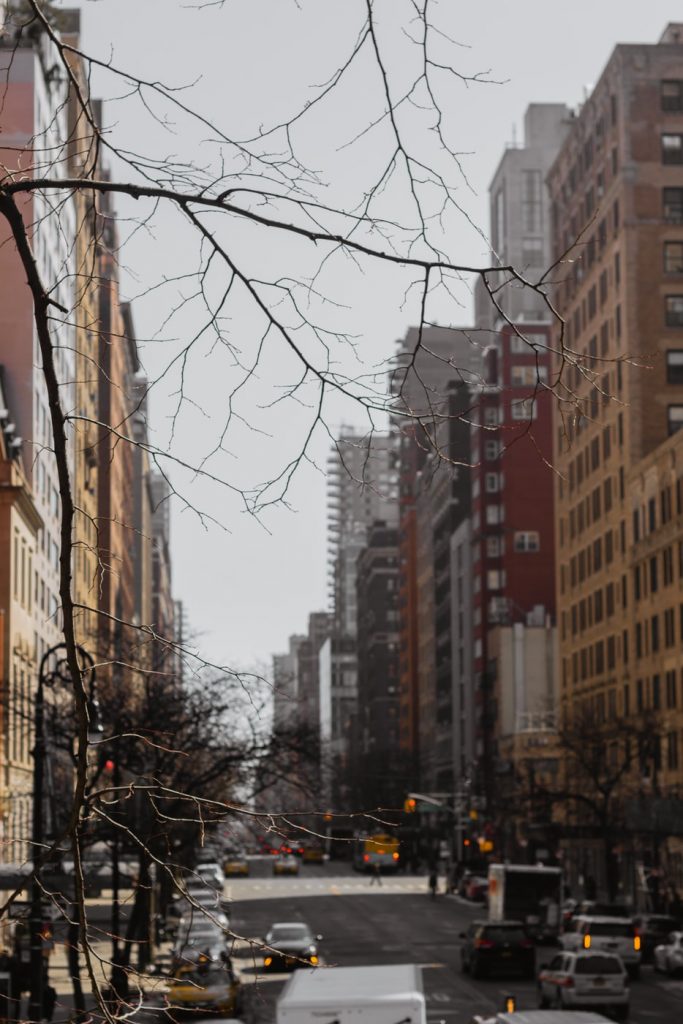 Now the reunion is on the cards, though perhaps thankfully not a reboot. The gang, comprising David Schwimmer (Ross), Jennifer Aniston (Rachel), Matt LeBlanc (Joey), Matthew Perry (Chandler), Lisa Kudrow (Phoebe) and Courtney Cox (Monica) are planning to appear in a special to reminisce about their experiences of working together on the classic sitcom. Initially set to air back on HBO Max back in March of 2020, the production of the special has been pushed back numerous times, and finally began filming on April 5th 2021.

Word first came to light about the reunion, which had been rumored for a number of years, back in February of 2020. The cast shared a photo on Instagram announcing the reunion special with the accompanying text “It’s happening”. The stars of Friends have all taken different directions in recent years, and involvement with other projects has been the key determining factor behind why we didn’t see a reunion sooner rather than any enmity or ill-will among the actors and production team.

In 2004 Matt LeBlanc starred in a 46 episode run spin-off of Friends that saw him reprising the character of Joey as the daytime television actor seeks fame and fortune in Hollywood, then appeared for much of the 2010s in the popular sitcom Episodes alongside Stephen Mangan and Tamsin Greig. Aside from this, Matt LeBlanc briefly assumed the role of presenter for British motoring show Top Gear on the BBC. David Schwimmer has been involved in a string of stage and broadway roles, returning to TV in 2014 as Robert Kardashian, OJ Simpson’s Lawyer in the critically acclaimed dramatized adaptation American Crime Story on FX.

Lisa Kudrow has appeared in a series of comedy films and sitcoms, including The Good Place and Space Force and serves as executive producer for the game show 25 Words or Less and Matthew Perry has starred in a string of sitcoms, Mr. Sunshine on ABC, Go On on NBC and most recently CBS’ The Odd Couple.

Courtney Cox worked as a director on the films Talhotblond, Just Before I Go, and starred and directed on the successful series Cougartown. Jennifer Aniston, of all the crew, has had the highest profile since Friends concluded, appearing in numerous Hollywood films including Bruce Almighty, Horrible Bosses and Duplin’. She now stars in Apple+’s critically acclaimed comedy The Morning Show.

The reunion, which was initially conceived to coincide with the 25th anniversary of the show, will see the cast revisit the set, share behind the scenes footage and commentary and be treated to a few nostalgic surprises and guest appearances along the way. Instagram photos are streaming in from the actors on set as filming is finally underway and we can expect to hear more on a release date for the long awaited special in the coming weeks.