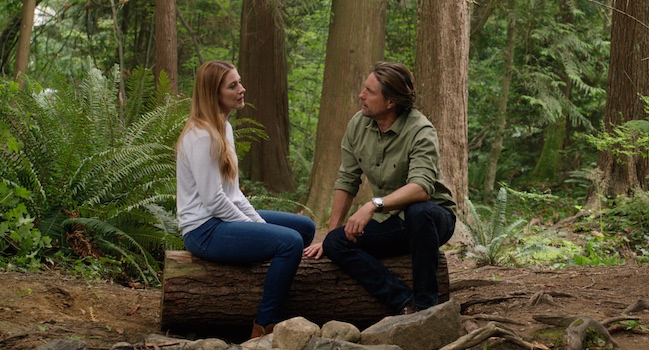 The comedy sketch show I THINK YOU SHOULD LEAVE WITH TIM ROBINSON is coming to Netflix Canada in July 2021. You can also catch the fourth and final season season of ATYPICAL, the second season of BIOHACKERS, and the third season of VIRGIN RIVER.

Last Call – Titles Rotating Off the Service in July 2021