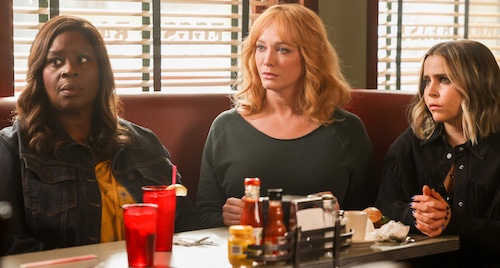 The fourth season of GOOD GIRLS will be streaming on Netflix Canada in August 2021. You can also catch the new Neflix orginal series BAKE SQUAD and the fifth season of RIVERDALE (with new episodes streaming weekly).

Last Call – Titles Rotating Off the Service in August 2021