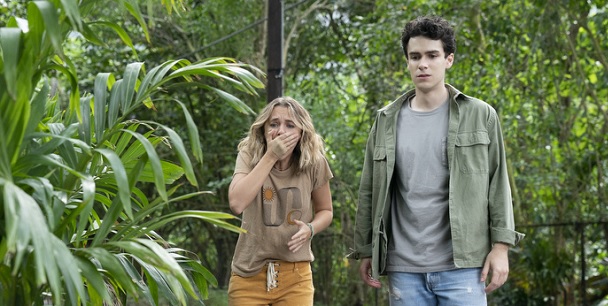 A new film version of I KNOW WHAT YOU DID LAST SUMMER is coming to Amazon Prime Video Canada in OCtober 2021. You can also catch the classic comedy sketch show THE KIDS IN THE HALL, as well as a new Justin Bieber documentary.