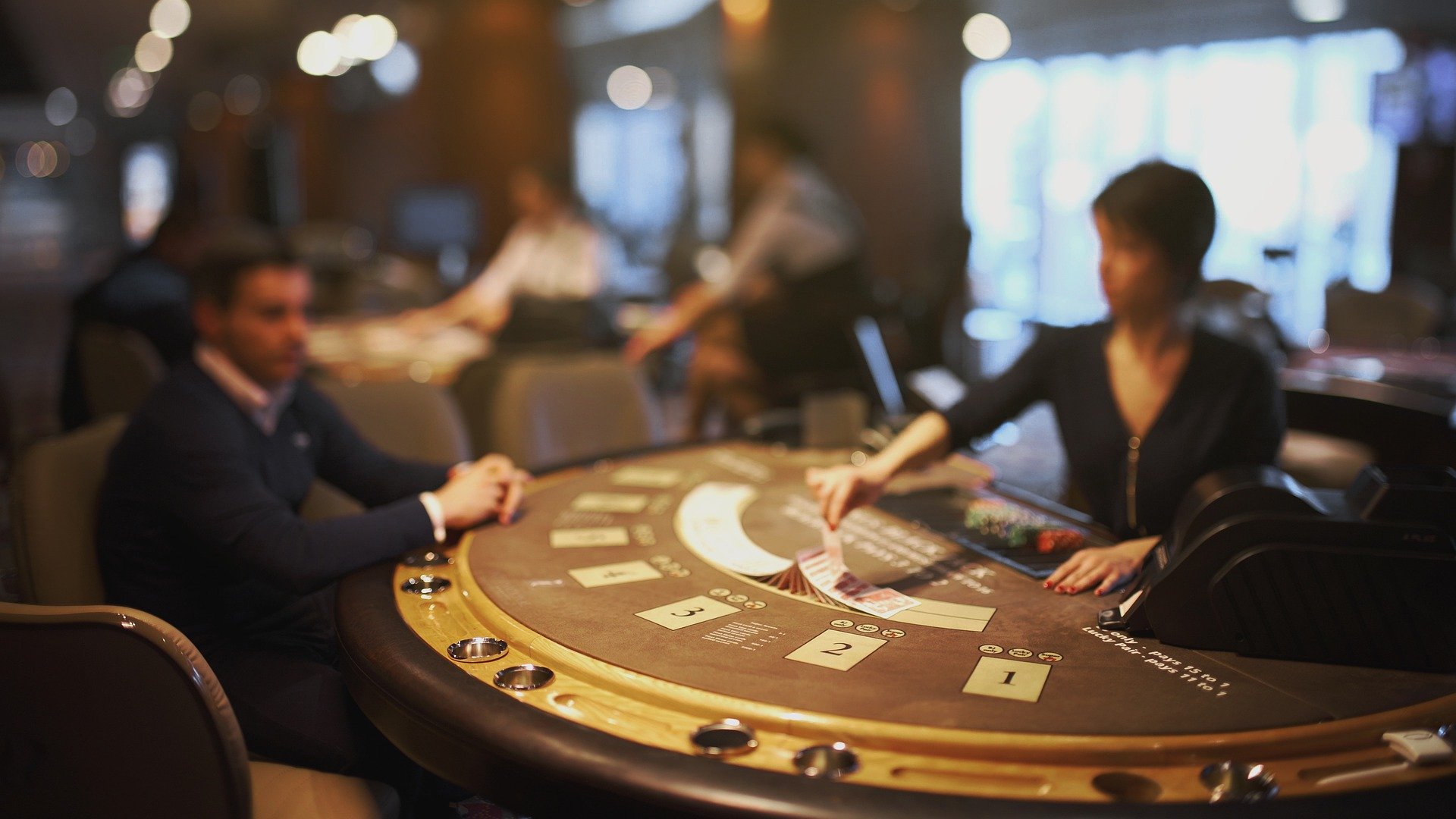 When you think about James Bond movies, you cannot help yourself but think about remarkable action scenes, beautiful women, cool cars, danger, and casinos. James Bond and casino are like a combo set. Baccarat is one of the card games he excels at, and you can see that with his smirk anytime he wins a game and makes the bad guy lose composure. Baccarat is a game that has its roots in different cultures worldwide and is one of the oldest card games. This webpage has the information you’d need if you want to know more about the classic game. The James Bond franchise is irresistible and long-lasting due to a lot of reasons, mainly when an attractive man displays intellectual skillsets as well as physical superiority with his fighting skills and agile stunts.

James Bond Franchise has been in existence since the 1950s, and the character was created by the novelist Ian Fleming. “James Bond” is a secret agent working for MI6 with the codename 007. Many movies have been produced regarding James Bond over the years. It doesn’t matter how different their storyline was; the film constantly adapted similar themes and patterns, making the franchise a gem. The role of James Bond has been portrayed by many talented actors such as Sean Connery, David Niven, George Lazenby, Roger Moore, Timothy Dalton, Pierce Brosnan, and Daniel Craig. The first release of the James Bond movie was in 1962, and as of the year 2021, the franchise has had twenty-five movies. It is appropriate to say that they have been commercially successful and have made billions of dollars to date.

The franchise has also won numerous awards for sound editing, visual effects, original song, and many more. The James Bond character might outlive many people as it is set so that anyone can replace the role without leaving plot holes. It is not the man that makes James Bond; it is James Bond that makes a man, which separates the character from all others. James Bond has played the Baccarat game in several instances. So much that when some people hear the word “casino,” the first thing that pops into their head is James Bond. In the series, battles have been won through a game of Baccarat without having to spill any blood. James Bond is a man of many talents, and Baccarat is part of his long list of skills.

• Dr. No: This was the first James Bond movie, and it was released in 1962, with Sean Connery playing the 007 character. The game of Baccarat was played in a fictional Casino situated in London. The character enjoyed one of the earliest versions of Baccarat. This was where the movie’s foundation was laid as he introduced himself with that cocky, sure tone as “Bond, James Bond.” Where else can a man prove how powerful he is if not in a casino with other powerful men as they battle for power and conquest. This created an epic moment in cinema history as others followed the route of casino games, defeating the villains with more than just a punch but with style.

• Thunderball: This was the fourth James Bond movie in the franchise. James Bond enjoys the Baccarat game with the beautiful Domino in a fictional Casino located in the Bahamas. James Bond played a high-stakes game of Baccarat against the villain and won. This was instrumental to his plan of saving the world yet again.

• GoldenEye: James Bond was played by Pierce Brosnan in this 1995 film. James Bond, in his infamous tuxedo, played the Baccarat against the beautiful and dangerous Russian agent Xenia Onatopp. James Bond never loses a game of cards, and as usual, he wins and also escapes her attempt to kill him. In a James Bond movie, if you see a beautiful yet dangerous woman, it’s always one of two things. They are either there to kill him or partner up with him. This time the casino wasn’t fictional but was based on a real-life Casino in Monaco that is still very much in existence.

Conclusion
Baccarat is one of the oldest card games in the world. It is unique because you don’t have to play against the casino but against other players. It also requires strong intuition and luck. You can see why it is a signature James Bond game. Playing against other people and winning is something most people enjoy. It is challenging to use card tricks or count cards in Baccarat. Its classic yet straightforward nature makes it a gentleman’s game.