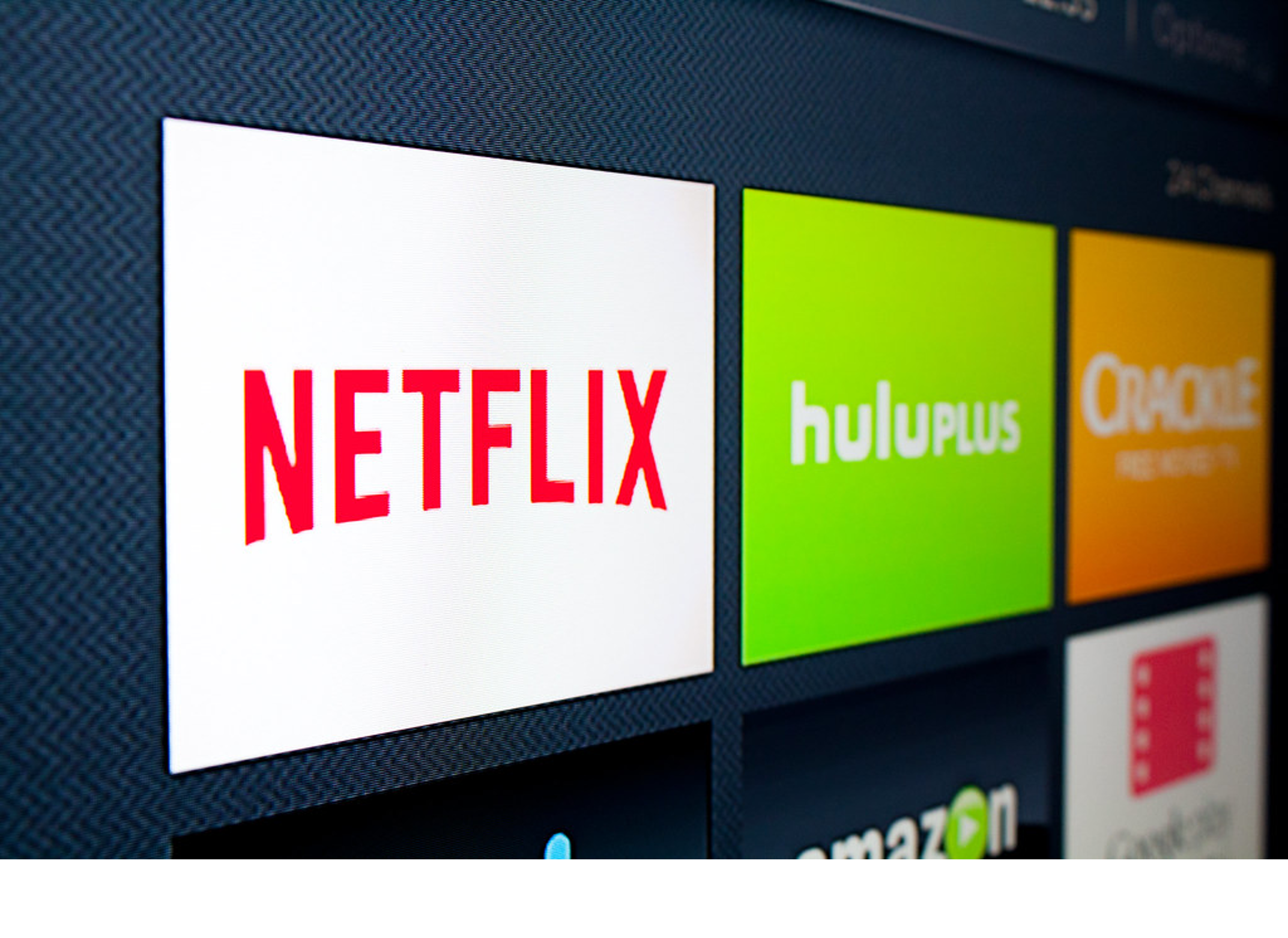 In 2007, when Netflix shifted away from shipping DVDs and began its streaming services, many people were skeptical about it. Some wondered if people would really want to subscribe and watch movies from home instead of basking in the euphoria of the big screen that cinemas provide.

According to Carleen Hsu, a film professor at Michigan State University, when filmmakers produce movies, they imagine an audience sitting in a cinema, emersed in the beautiful intrigue of the art they’ve created. They imagine the oohs and aahs, and the loud laughter echoing from different corners of the dark cinema hall. But streaming service takes all that experience away.

This and more skepticism welcomed the birth of streaming services, but fast forward to May 2020, 62% of the adult population in the United States created an account with Netflix and other streaming platforms. Netflix, the largest streaming platform, has since accumulated up to 222 million subscribers worldwide.

The Golden Years of Streaming Platforms
The last couple of years dealt a heavy blow on so many industries. The tourism, hospitality and entertainment industries were the worst hit. With theatres all over the world forced to shut down, film studios began to release their new blockbuster movies on streaming platforms like Hulu and Netflix. This shift accelerated the adoption of streaming platforms and made streaming of movies to become the new normal.

With famous filmmakers like Paramount Pictures, Werner Media (HBO) and Disney joining the ever-growing list of streaming services, there’s no doubt that this new normal is not slowing down anytime soon. These movie studios now even produce blockbuster movies exclusively for their streaming platforms. In the past, these movies would have landed in the cinemas first and spent weeks and months racking up millions of dollars at the box office.

Furthermore, as cinemas started opening again, the window between cinema screening of movies (theatrical window) and its arrival on streaming platforms became shorter. In the past, a film would screen exclusively at the cinemas for three months before it became available on other media such as streaming sites, DVDs and television.

The consequence of this is that people can now decide to wait it out. Instead of going to the cinema, they could decide to hang in there for a few weeks for the exclusivity window to pass, so they could enjoy the movie from the comfort of their home.

Does This Signal the Death of Cinemas?

The answer is no. Cinemas will always retain their loyalists no matter what happens. In fact, this is not the first time that movie theaters will face such difficult times. Even before the advent of streaming services, movie theatres faced great disruption and competition from televisions, DVDs, cable TVs and even iTunes. In all of these, they stood their ground because their consumers keep yearning for the experience of watching their favorite movies on the big screen.

When cinemas finally opened after the lockdown, the UK box office made £10m in the first week, while the box office in North America grossed over $97 million in four days. 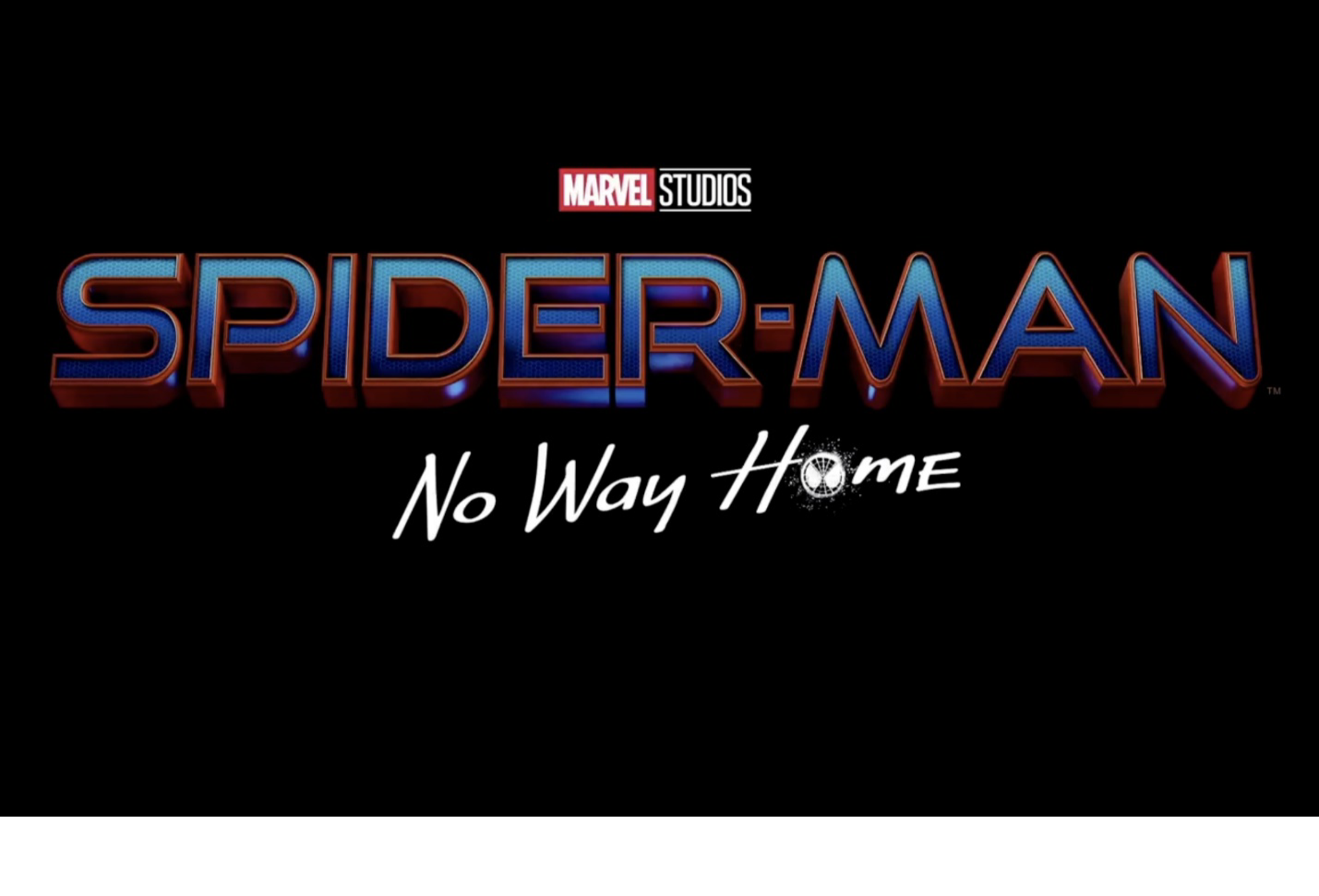 Box-office numbers are often bumped up by the rise in popularity of superhero films, or pseudo superheroes like James Bond. Superheros from these movies have been the central idea of many parts of our pop culture. Their plots have been the basis of many video games, and online casinos have even created Movie Slots based on the blockbuster movies we have watched in the cinemas over the years.

These numbers are indicators that no matter what happens, the immersive experience of the cinema is one that humans will always crave, and they will never thread it for lounging on a couch in their living room.

Over the years, the big screen experience has been an integral part of human civilization. It has been a fun place for families and friends to unwind and enjoy another dimension of entertainment. The entire experience remains unmatched no matter how popular streaming services become, so the sky is big enough for the cinemas, streaming services and TV stations to co-exist.