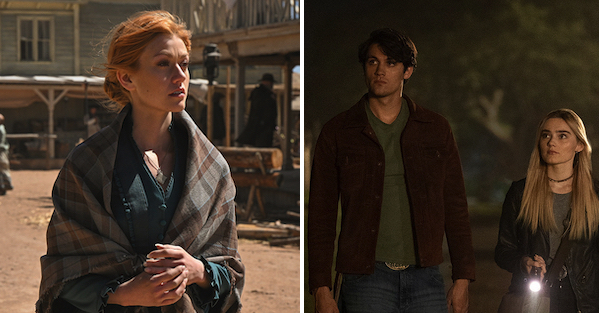 After announcing its fall primetime schedule, The CW also released trailers and some photos for several new shows.

First up is WALKER: INDEPENDENCE, which will be airing on Thursdays at 9:00 p.m. (following WALKER). The show is set in the late 1800s and follows Abby Walker (Katherine McNamara), whose husband is murdered in front of her while they journey out West. She crosses paths with Calian (Justin Johnson Cortez), an Apache tracker before arriving in the town of Independence, Texas. Abby sets out to get justice for her husband while encountering the town’s various inhabitants, including the deputy sheriff (Philemon Chambers), the sheriff (Greg Hovanessian) and a local burlesque dancer (Katie Findlay). She also ends up alighted with noted con artist Hoyt Rawlins (Matt Barr). 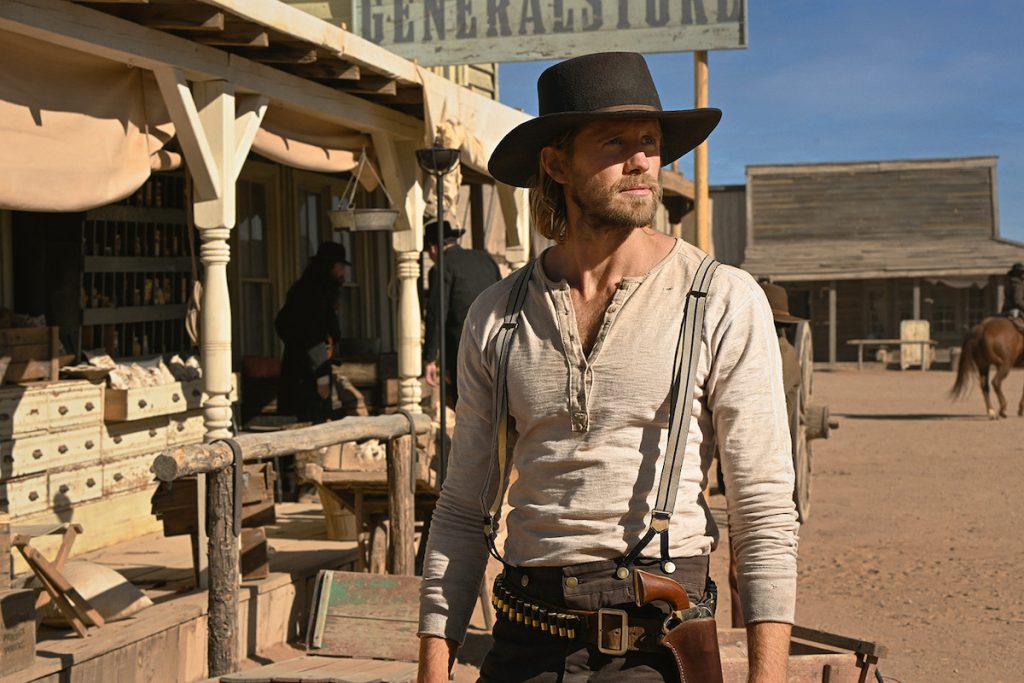 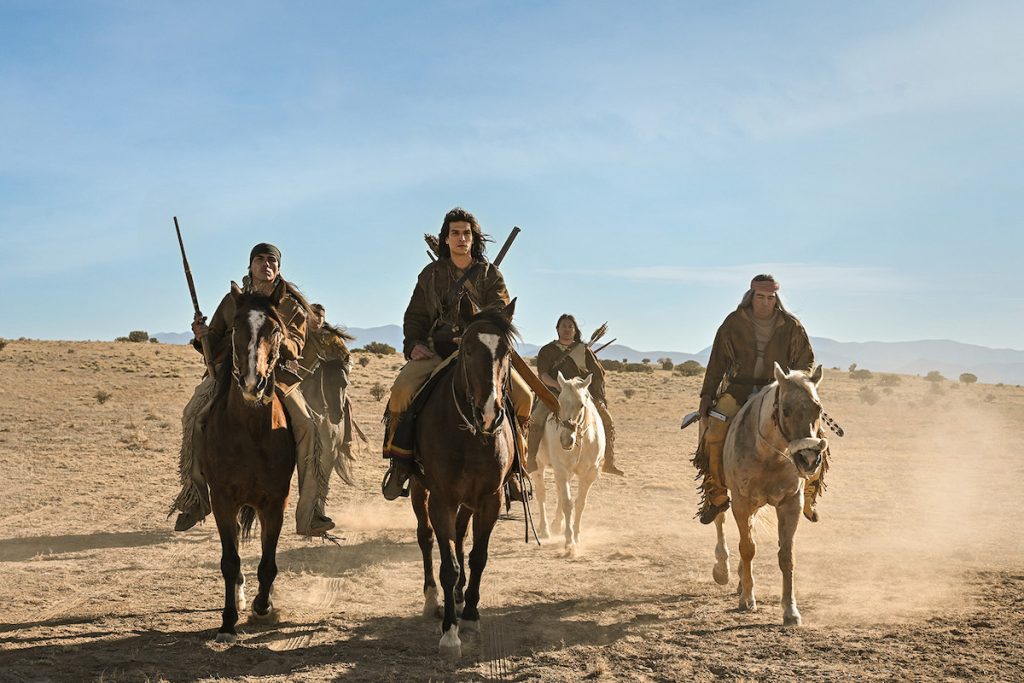 THE WINCHESTERS is a prequel to SUPERNATURAL, focusing on Sam and Dean Winchester’s parents – John (Drake Roger) and Mary (Meg Donnelly). When John returns home from fight in Vietnam, he sets out to trace his father’s past. When he crosses paths with Mary (who is on her own mission involving her father), the two join forces with young hunter-in-training Latika (Nida Khurshid) and easygoing hunter Carlos (Jonathan “Jojo” Fleites) to uncover the hidden truths about both their families. 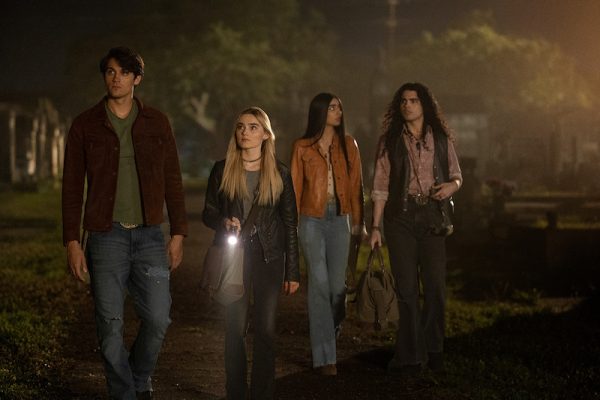 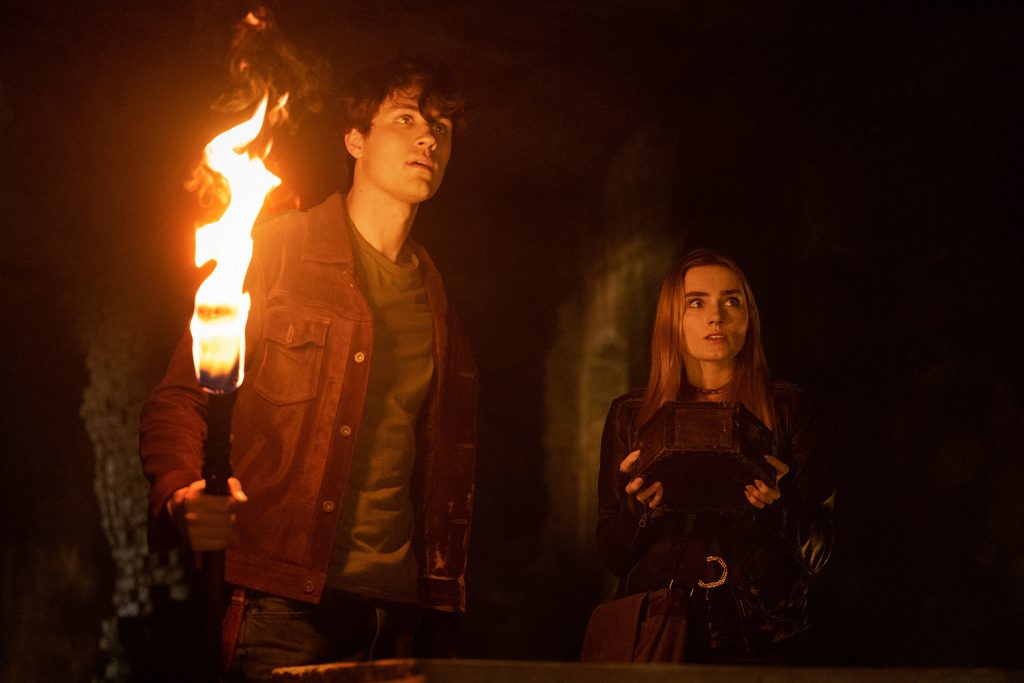