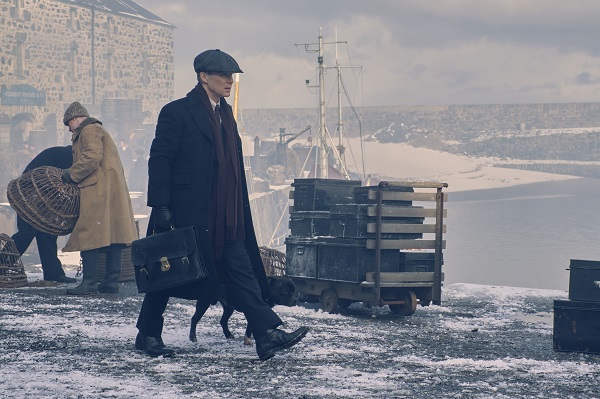 PEAKY BLINDERS is returning for its sixth season on Netflix in June 2022. You can also stream a new season of THE UMBRELLA ACADEMY and a new vampire show called FIRST KILL.