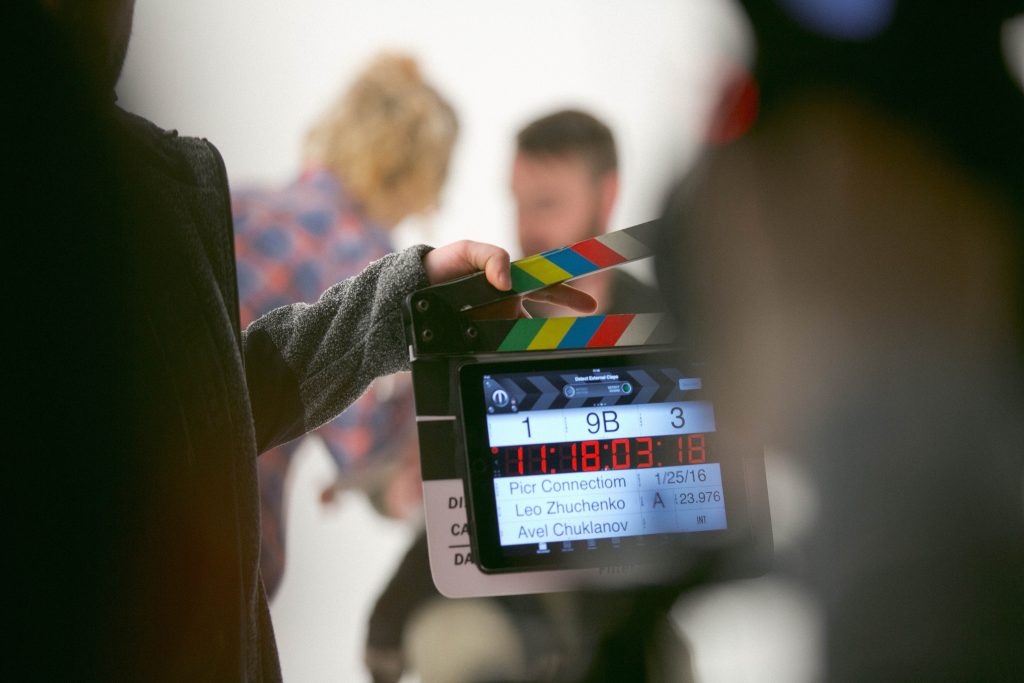 A study on US and Canadian films from 1995 to 2022 revealed that the highest grossing films came from the action genre. Action flicks brought in close to $65 billion during this 27-year period. Close behind action films were adventure movies, which brought in over $50 billion.

The next closest genres were drama ($35 billion) and then comedy ($33 billion). For some movie buffs, these metrics might be a little confusing—especially considering how often genres double-dip. In other words, few films are justadventure movies. Most are actually action-adventure releases, such as the Indiana Jones franchise and the current Marvel Cinematic Universe.

What makes these genres so appealing—especially when combined? For many, it comes down to a sense of thrill and excitement. After all, not many people will undertake an adventure even remotely close to the scenes depicted in films like The Temple of Doom (1984) or Iron Man (2008). The closest most get is a video game, whether an RPG or a slot.

PC games like Fallout: New Vegas (2010) and The Witcher: Wild Hunt (2015) let players embark on their own journeys that will require foresight, bravery, and more than a few powerhouse moves. Meanwhile, even casual games like slots let players get in on the excitement through spinning wheels and bonus rounds. In fact, slots are popular enough that free spin offers are easy to find for a variety of online platforms.

But when it comes to the ultimate thrilling adventure, PC games and slots can’t quite hit the same note as pure action flicks. Below, you can find five of the greatest all-time movies with non-stop action.

Two brothers on the opposite side of the law cross paths again when one S.W.A.T. team member in Jakarta, Indonesia is sent to rid a tenement of resident mobsters. The premise alone is both simple and groundbreaking: the S.W.A.T. team must scale over thirty stories before they reach the final boss—and each floor gets more dangerous as the mission continues. So do the Pencak Silat martial arts moves.

What’s better than a movie about a hitman on the hunt for vengeance? A hitman who has a legitimate cause to seek and destroy. John Wick covers the no-holds-bar journey of one man tracking down those who destroyed his peaceful, quiet life. To do so, he has to battle his way through New York’s elite hitman scene, which involves a few high-octane scenes in clubs, bathhouses, and fancy hotels. 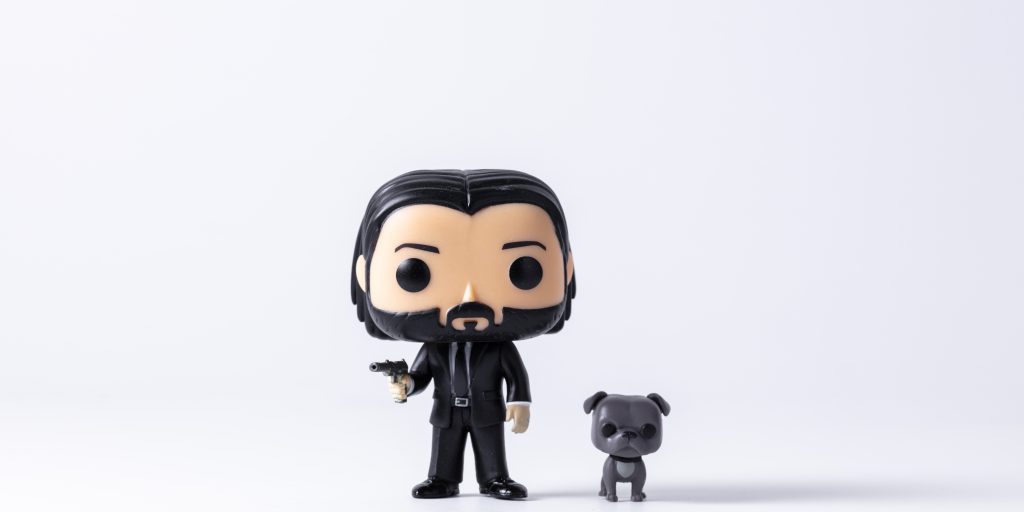 The apocalypse provides endless fodder for action movies, but few have hit intense notes quite like Mad Max. A dangerous rebel sets out with a rag-rag group of lethal sidekicks, including a stray named Max. However, the film’s biggest pull is its insane action scenes. Coupled with plenty of automatic weapons and set in a backdrop of the unforgiving desert, viewers are treated to a non-stop reel of thrilling fight scenes.

Few other movie premises are as tailored to the action genre as Crank. In the film, a hitman is poisoned with a substance that forces him to keep his adrenaline high. This complicates his mission to hunt down the enemy responsible for poisoning him. As he gets closer, he has to undertake increasingly dangerous stunts in order to keep his adrenaline pumping—which includes a few high-speed car rides and ill-advised street fights.

No film is quite as emblematic of the action genre as Die Hard. As with John Wick, the story features a hardened man with a heart of gold—only John McClane is an officer of the law. On Christmas Eve, he finds himself trapped in a terrorist takeover of a high-rise in Los Angeles. Far from New York City and his other officers, McClane has to take down various enemies alone. But he has one key advantage: they don’t know that McClane is in the building—or that they’ve taken his wife hostage.