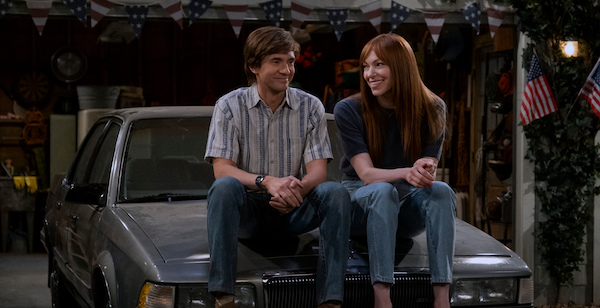 A new documentary series about Bernie Madoff is coming to Netflix Canada in January 2023. Canadians can also stream the series THAT ’90s SHOW, the second season of VIKINGS: VALHALLA and a new season of BAKE SQUAD.