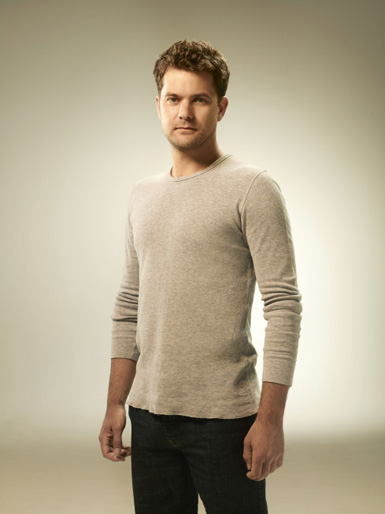 Couldn’t make it to sunny San Diego for the annual pop culture confab that is Comic Con? Never fear… theTVaddict.com is here. Here that is with some fantastic video interviews courtesy of our West Coast Correspondents Tiffany Vogt and Jennifer Schadel. Both of whom risked life and limb to get you up close and personal with your favorite [or soon-to-be favorite] television talent. Case in point, this recently shot interview with FRINGE star Josh Jackson who opens up about saying farewell to the beloved science fiction gem and his hopes for the final thirteen episodes.