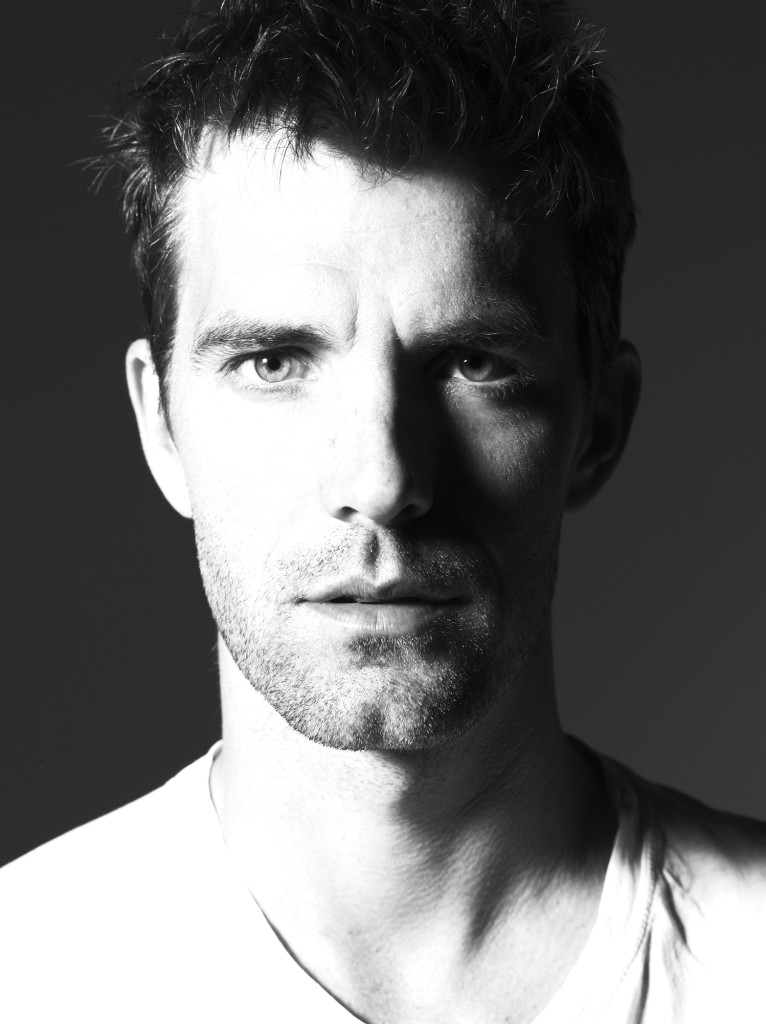 After five seasons, SyFy’s hit series HAVEN will beginning airing its final episodes tonight at 10PM. In a hilarious exclusive interview, series star Lucas Bryant, the man behind Nathan Wuornos, tells me about playing a character with no physical sensation, his directorial debut, and his upcoming projects.

How does it feel to know that Haven has such a cult following?
Lucas Bryant: It was always pretty cool to meet fans from all over the world who traveled to visit us. Either on set, or at conventions, the love and support of HAVEN fans was definitely something I could feel… and seeing the same faces over the years showed me how loyal they were too. Pretty amazing. I’ve always wanted to start a cult. A nice cult. This might be it.

Did you ever sustain any injury while filming scenes where Nathan suffered physical trauma?
I never injured myself in a scene where Nathan suffered physical trauma. But in a scene with Duke, Nathan was supposed to be really frustrated, so I kicked the steel bumper of the Bronco… really hard. Not smart. Very bad idea. Really hurt. The Bronco is very tough. My boot filled up with blood. But of course Nathan couldn’t show it so…

Sandra on Facebook wants to know how did you prepare to play a character with no physical sensation?
Thankfully, I’m a very insensitive and rather heartless person, so it wasn’t much of a stretch. No. I’m not like that at all. But I know many insensitive and rather heartless people. So I studied them. This is all a lie… I can’t tell you my secrets.

If Nathan could switch Troubles, which one do you think he’d choose?
The one that makes everything you eat turn into pancakes. I think.

lucasbryantsays on Twitter would like to know was there something you had to do on-screen that you were not entirely comfortable with?
The scenes with Mara were initially uncomfortable, but that was from a story point of view. I was like “Really? Nathan’s gonna kiss Mara? Why?! Why would he do that?! She’s like… the devil!” But then they were like, “Calm down, Lucas. Go put some clothes on… come back and talk to us when you’ve slept…” So I did. I think they were right. It ended up working out.

Was it your idea to direct the episode “Enter Sandman,” and if so, why did you choose that particular episode?
Nope, it just worked out that way, and I’m so thankful it did. The most amazing experience. And one of my favorite episodes of the series… seriously. Thank you, Shernold Edwards.

Which role reversal scenario did you enjoy acting out more: Doctor Hansen or Duke?
They were both a blast… anything like that is exciting for an actor. But I felt like I was more handsome as Duke. He’s stunning.

What’s next for you now that Haven’s wrapped? The fans all say they wish to see you in more projects.
I’m working on a very cool new series called “Shoot the Messenger,” which is coming out in 2016 and “The Girl King,” a beautiful little feature I worked on last year is coming out soon!

irish_tear on Instagram wants to know will you stay in contact with the Haven cast?
Of course. I will. I do. I have. I love them muchly.

Is there hope for Haven having a happy ending, especially for Nathan and Audrey?
There is always hope. What else could there be? No hope? Nope. There is hope.