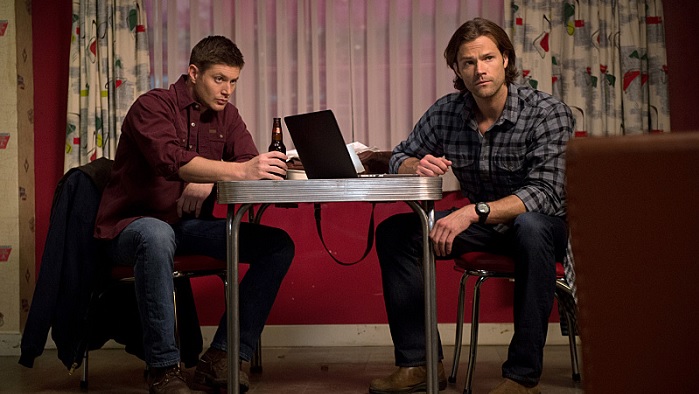 SUPERNATURAL has tackled Valentine’s Day once in a major way back in season 5 with “My Bloody Valentine”, which saw the Winchesters fighting the horseman Famine and meeting a (naked) cupid. Dean made another joke to Sam that he should “be [his] valentine” again in season 6 in “Mannequin 3: The Reckoning”. Now, in season 11, we’ll see the Winchesters encountering the cursed holiday again (or, as Dean likes to call it, “Unattached Drifter Christmas”).

In the upcoming “Love Hurts” episode, Sam (Jared Padalecki) and Dean (Jensen Ackles) investigate a series of murders occurring on Valentine’s Day and figure out that they’re dealing with an ancient curse. Apparently once someone is kissed by the curse, the person is marked to die. Is some ancient creature going around kissing people and marking them for death? Is this a really serious version of the Mafia’s “kiss of death”?!

Browse through photos below for the February 10 episode of SUPERNATURAL airing at 9:00 p.m. ET/PT on The CW. Watch a preview for the episode here. 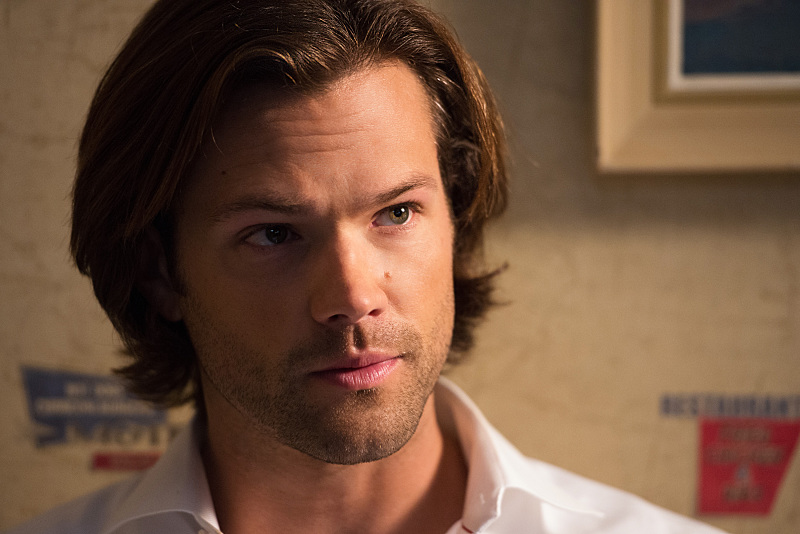 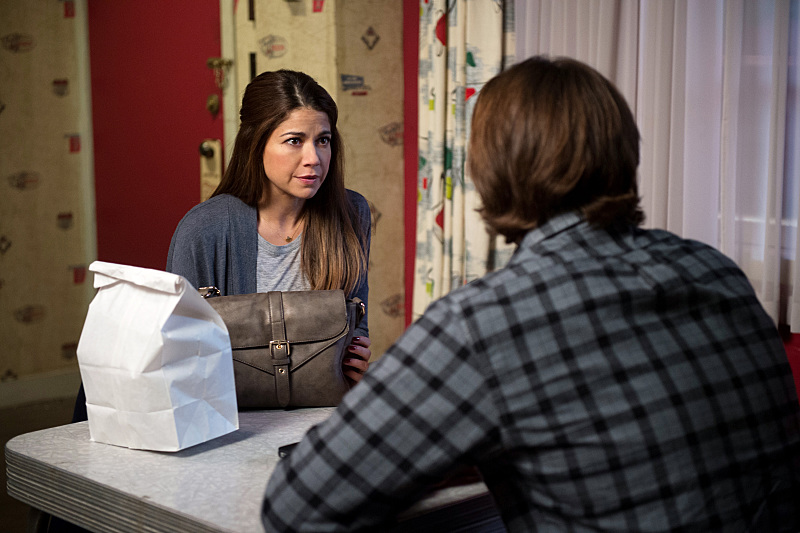 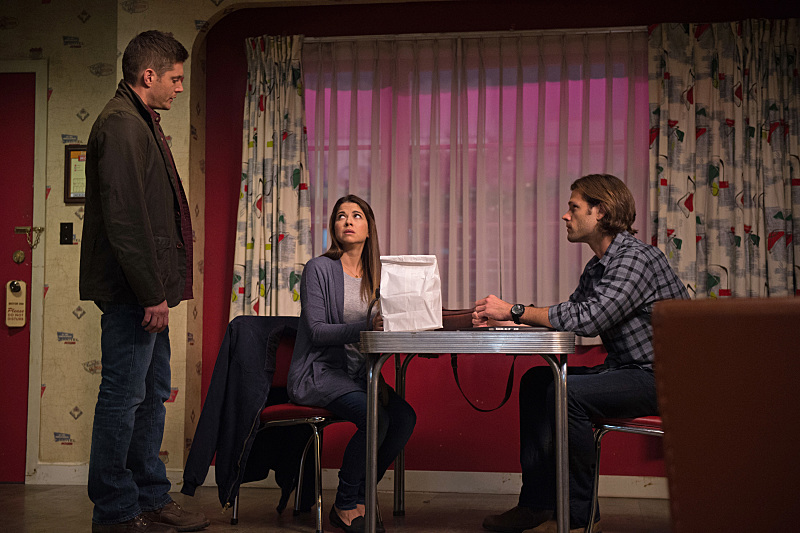 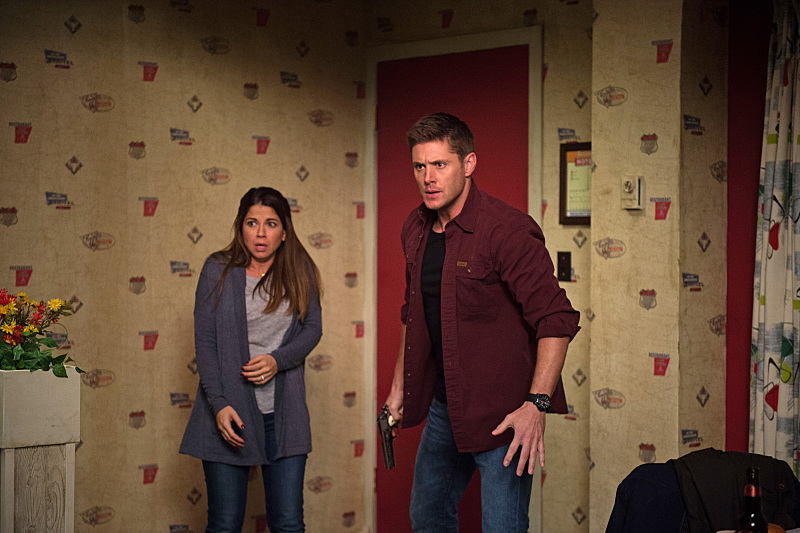 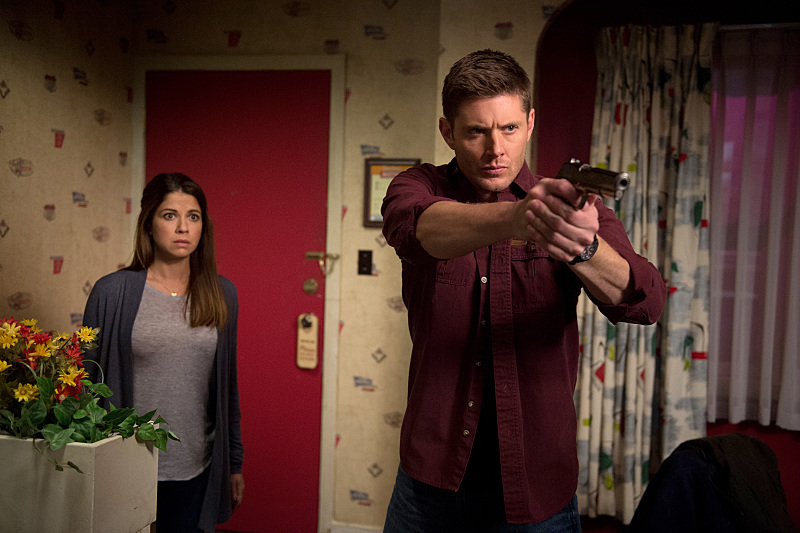 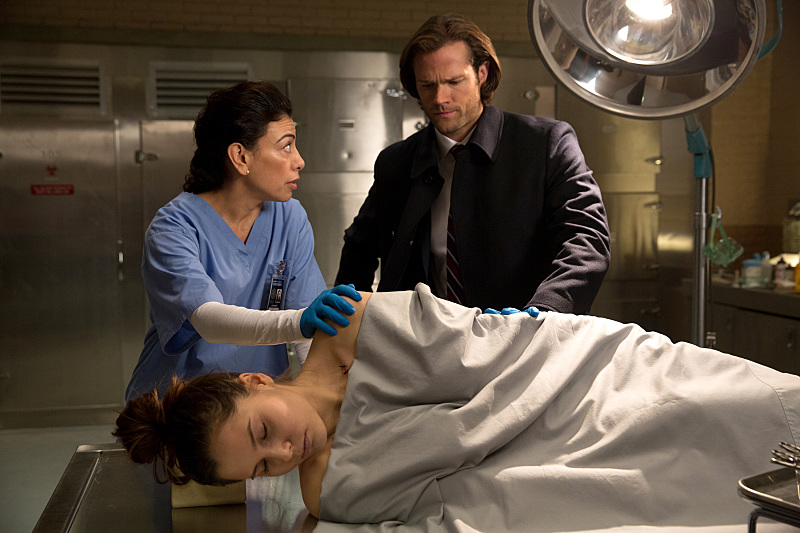 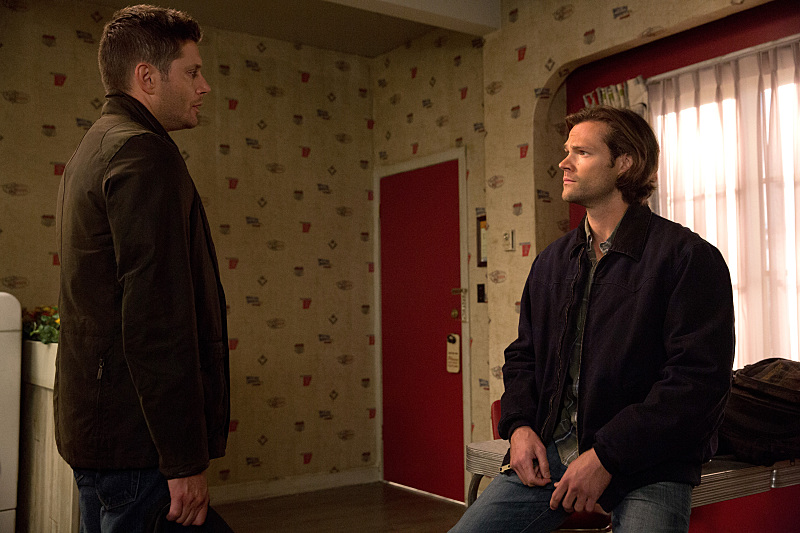 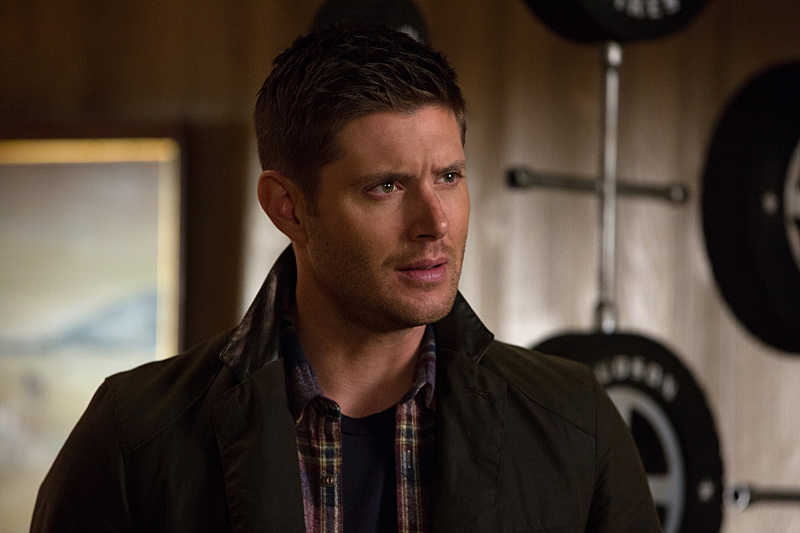 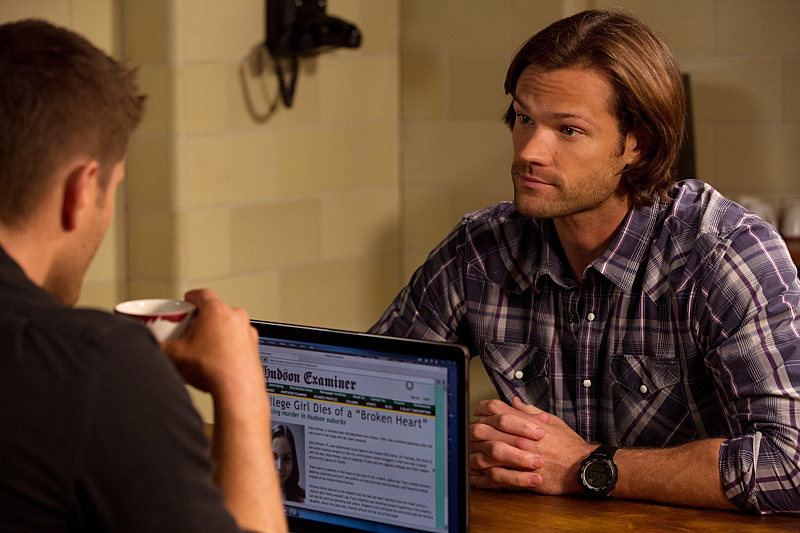 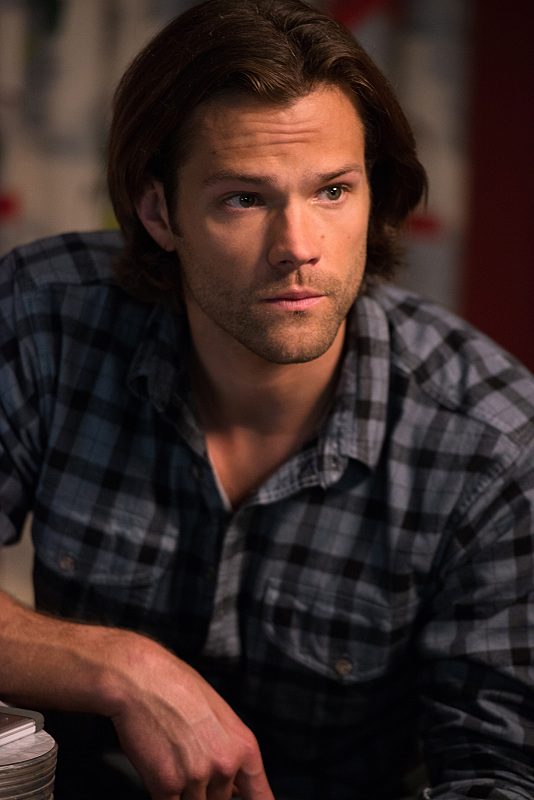