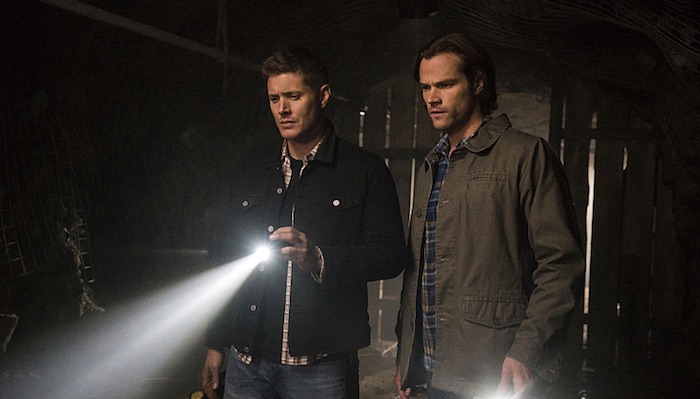 The longevity of SUPERNATURAL is a surprising story. The show, about to enter its twelfth season this October, is the longest-running show on The CW and the only show currently on The CW that is older than the network itself, having originally premiered on The WB network. In its early days the show’s survival was never guaranteed and at one point it even got banished to Friday nights. But SUPERNATURAL has outlasted everyone’s expectations and the show has spawned a huge and devoted fandom.

To help celebrate the enduring legacy of SUPERNATURAL, Warner Bros. and The CW have teamed up to help bring fans “SUPERNATURAL Day” — a day to celebrate everything the fans love about the show.

Here is everything you need to know about SUPERNATURAL Day:

“Hunters, demons, angels, vampires, ghosts, and all other supernatural creatures will unite with millions of fans on September 13 to celebrate 12 years of the Winchester Brothers’ journey on SUPERNATURAL,” Warner Bros. has announced. “September 13 is already celebrated by fans as it is the official date SUPERNATURAL aired over a decade ago. The day will honor the Winchester brothers and their motto: Saving people, hunting things – the family business. SUPERNATURAL would not be the phenomenon it is today without its biggest supporters: the fans. Fans will have the opportunity to show their ultimate SUPERNATURAL pride.”

SUPERNATURAL Day is a day to celebrate three things: (1) the show, (2) the fans and (3) the cast and crew

Fans can show their SUPERNATURAL pride by:

Talent: Some of the cast and crew will also be participating on social media and will be following #SupernaturalDay – keep an eye out for a special message from the show on 9/13! 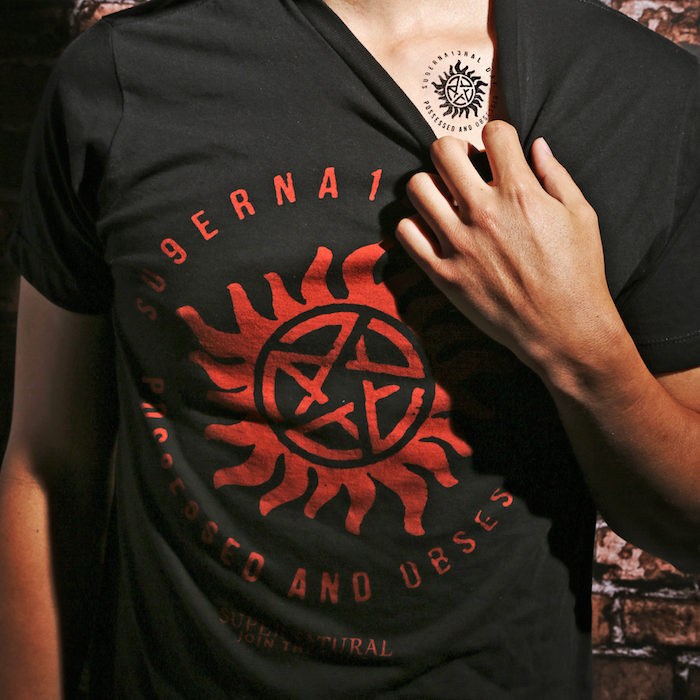