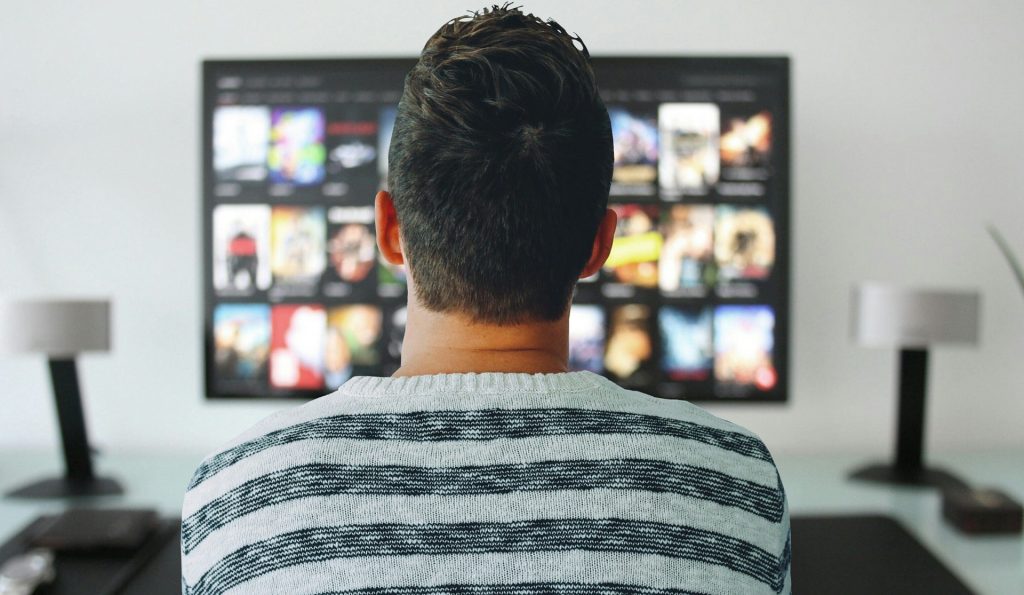 We’re always looking for something new to watch. Whether it’s the latest show or the most exciting upcoming blockbuster, there’s always a brand new release just around the corner. We’re here to break down seven must-see movies of 2022/2023.

Avatar: The Way of Water

Thirteen years after Avatar stormed the box office and introduced the world to the 3D cinema, James Cameron returns for the long-awaited sequel. The upcoming science fiction epic will see original cast members Sam Worthington, Zoe Saldaña, and Sigourney Weaver join with newcomers Cliff Curtis, Stephen Lang, Kate Winslet, Michelle Yeoh, Vin Diesel, and more. Initially intended for a 2014 release, fans have been waiting a long time for this one. With a budget of $250 million, we’re hoping Avatar: The Way of Water will impress audiences when it releases in theaters this December.

Guardians of the Galaxy Vol. 3

The third entry in the popular Guardians of the Galaxy series has been in development for some time. With writer and director James Gunn embroiled in a Twitter controversy, it was unclear whether fans would ever see this film. Fortunately, Gunn has seen great success with The Suicide Squad and its spin-off series Peacemaker, with the production of Guardians of the Galaxy Vol. 3 starting shortly after. With an ensemble cast including Chris Pratt, Dave Bautista, Vin Diesel, Bradley Cooper, Karen Gillian, Sylvester Stallone, and more, it’s sure to be a hit with Marvel fans.

The long-running action-spy franchise is as famous and well-known as its star Tom Cruise. First appearing in 1996, Ethan Hunt has been tearing up the big screen for almost 30 years. The seventh entry in the series teases a dramatic two-part conclusion to the hero’s saga, and we’re excited by its potential. The previous Mission Impossible saw huge success after debuting its trailer at the 2018 Superbowl, so we’re hoping Dead Reckoning will impress when it releases in July next year.

The Banshees of Inisherin

Acclaimed writer/director Martin McDonagh returns with his latest film since 2017’s Three Billboards Outside of Missouri. Teaming up once again with In Bruges stars Colin Farrell and Brendan Gleeson, McDonagh’s upcoming film promises to be a homespun buddy-drama that will no doubt feature the black comedy his work is known for. With Best Actor and Best Screenplay nominations already being in discussion, The Banshees of Inisherin is sure to be one of 2022’s best films.

Glass Onion: A Knives Out Mystery

Knives Out proved to be a smash hit for writer/director Rian Johnson back in 2019. The charming, dark, and star-studded Agatha Christie-style murder mystery was well-received by critics and audiences alike. It seems it’s become a franchise that plans to stick around, with a third film already on the cards. Daniel Craig, whose characterful performance was praised, reprises his role alongside newcomers Edward Norton, Ethan Hawke, Kate Hudson, Janelle Monáe, and more. Glass Onion is set for a November 25th release date.

Finally, we have the long-awaited film adaptation of the beloved Borderlands video game series. The hugely successful shooter RPG has gathered a dedicated following since its first appearance in 2009, partly thanks to the franchise’s colorful cast of characters and vibrant science fiction universe. Directed by Eli Roth, this action-comedy has yet to have a set release date, but we’re certainly excited! If you can’t wait, hop into the latest title Borderlands 3,to pass the time.

If games hook you, whether it be the latest online shooter, sports games, or online casinos, there’s always something to pass the time. Get drawn into thrilling games with vibrant animations and exciting themes, including science fiction, adventure, and more. You can even redeem generous welcome offers when playing for the first time, such as a £300 deposit bonus with 150 free spins, or a £100 bonus with 100 free spins. With a vast array of games, including table games with live dealers, and over 10,000 free slots including top-rated video slots, check out the best online casinos for a great time. Stay tuned for the upcoming Borderlands movie, but don’t get bored while you wait!

These are just a few of the most anticipated movies coming soon. Other films we haven’t mentioned include DC’s Black Adam and Aquaman 2, The Super Mario Bros. Movie, Shazam! 2, and more. Don’t miss them when they release!